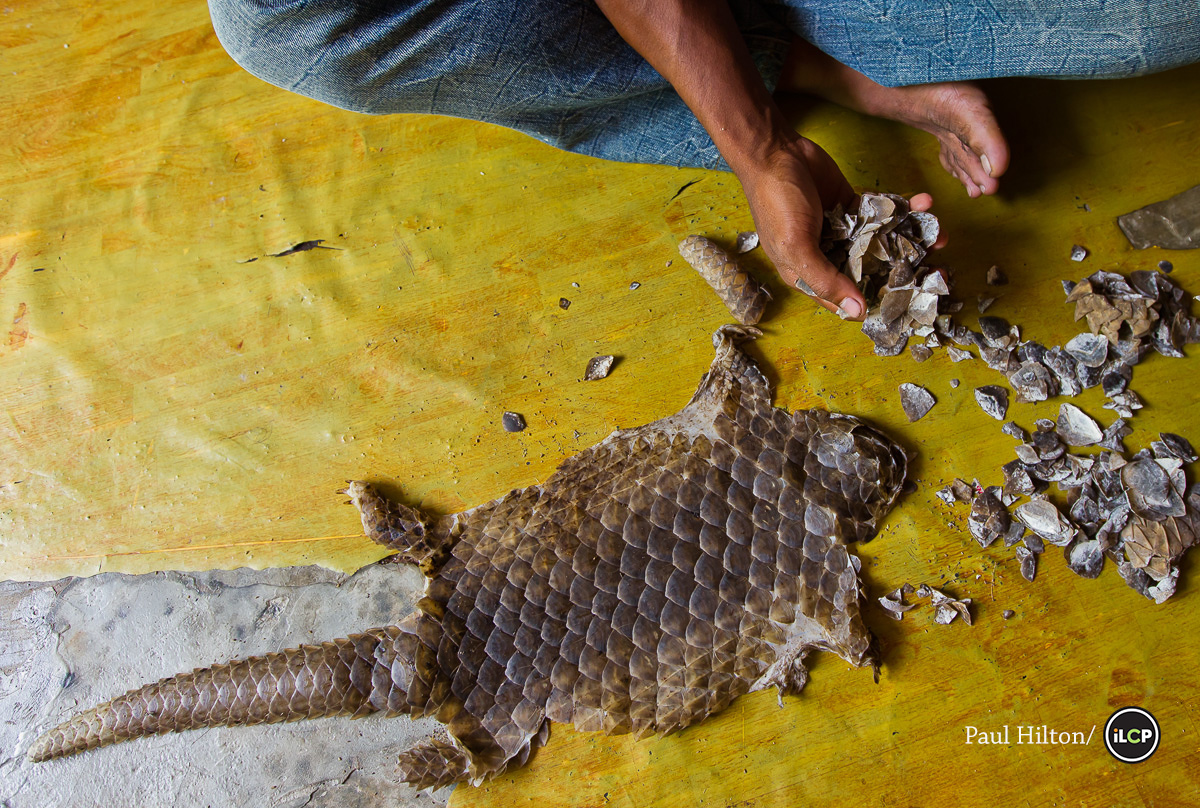 The two arrested have been identified as Devaraj Shrestha from Ramechhap, aged 19, and Gyan Bahadur Shrestha from Dolakha, aged 28, according to a press statement issued by the CIB on Friday.  They were found possessing 1.1 kilograms of pangolin scales.

The police have handed over the duo to Division Forest Office in Hattisar for legal action under the National Parks and Wildlife Conservation (NPWC) Act.

As per the NCWC Act, anyone involved in the trade of protected species may be slapped with a fine up to Rs 100,000 and a jail term of five to 15 years. Pangolin scales carry over USD 3,000 per kg in the international black market.

Pangolin is included in Appendix II of CITES (Convention on International Trade in Endangered Species) and falls under protected list in Nepal´s National Park and Wildlife Conservation Act, 1973. Pangolins or scaly-anteaters are caught also for their meat and scales, which are used in traditional medicines.

Due to excessive poaching, its numbers in the wild is said to be fast declining in South Asia. The commonest pangolin species in trade is believed to be either the Indian or Chinese Pangolin in this part of the world.

BANEPA, Oct 19: One person was arrested by the police from Panauti of Kavrepalanchowk along with pangolin scales. ... Read More...