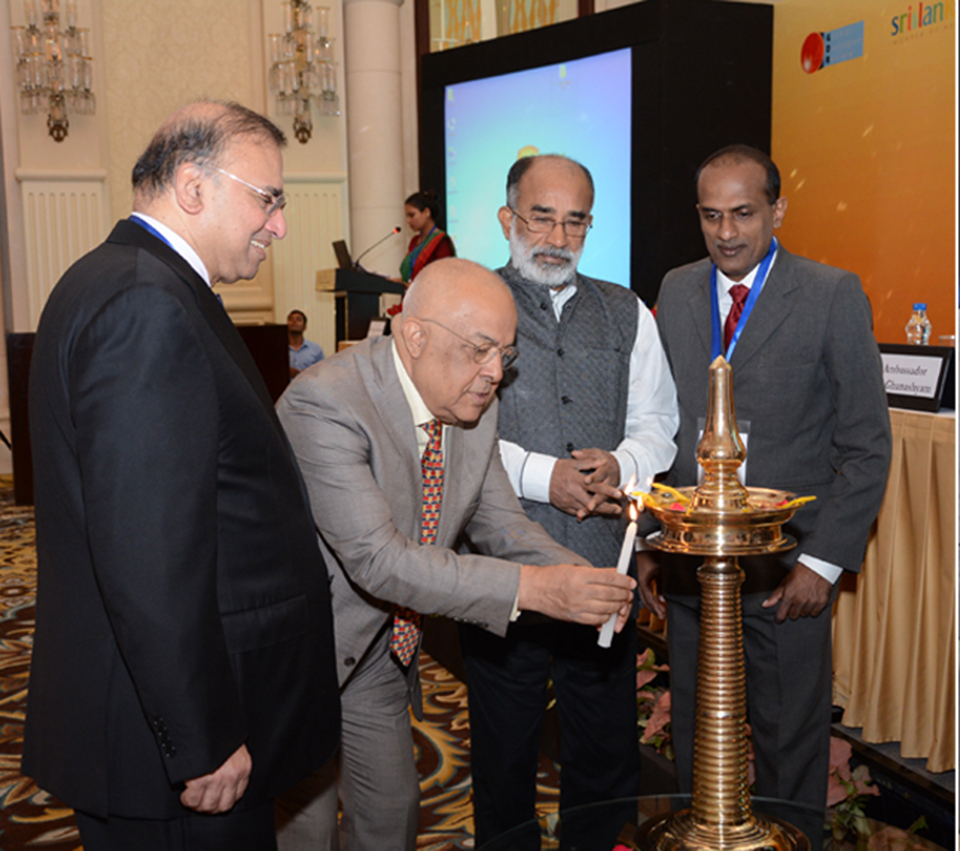 Bikram Pandey Kaaji, the organizer of Lumbini Peace Marathon, made this announcement during his speech at the Global Religious Tourism Dialogue held in New Delhi, India last week.

"This is the third episode Lumbini Peace Marathon has made its successful mark, and it is already making its way to Bodh Gaya, following the footsteps of Siddhartha Gautam in 3rd Century BC in the same spirit of Siddhartha Gautam's Renunciation of palatial life of Kapilvastu in search of enlightenment," said Pandy during the program. "So, if Bodh Gaya has given the birth of enlightenment, Lumbini is giving the birth of Spiritual Sports in Bodh Gaya," he maintained.

The marathon has been named as Bodh Gaya Enlightenment Marathon and is planned for the Full Moon Day of September in 2020.

The marathon route runs through the tapped and untapped Buddhist heritage sites of Bodh Gaya, bringing to light for tourism opportunity. The marathon will have two categories – international standard full marathon of 42.195 kilometers and Half Marathon of 21 kilometers. This will be the first marathon of its kind like spiritual sports. The organizers are expecting massive footfalls of international as well as Indian marathon runners in the inaugural event.

Agitating IOM students stage sixth round of protest against Dean (Photo Feature)
1 minute ago
If you want to seek your property share, go to Baluwatar: MP Agrahari
11 minutes ago

Fugitive arrested from his house in Jumla
48 minutes ago