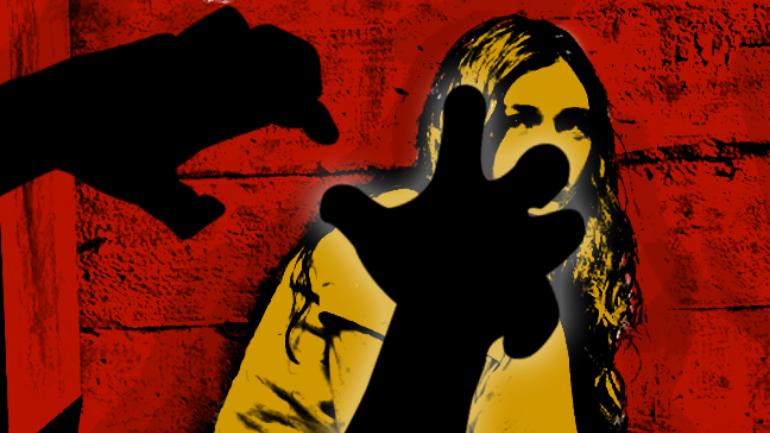 BIHAR, Oct 7: In yet another horrific incident of sexual harassment in Bihar, goons thrashed more than 30 schoolgirls after they resisted sexual advances. The girls are students of a government school in Supaul district. They have now been admitted to a primary health centre for treatment.

Youths from a nearby village reportedly had a habit of harassing the girls regularly. They would pass lewd remarks and write vulgar comments on the school wall. No action was taken against them even after the girls complained about it to the school administration.

This comes at a time when the Nitish Kumar government is facing criticism for the law and order situation in the state and its laxity in acting against crime against women. Earlier this year, at least 34 girl students in a government-funded shelter home in Muzaffarpur complained that they were raped on multiple occasions. In a separate case, months later, a Buddhist monk was arrested for sexually harassing 15 students at a school in Gaya.

On Saturday, some girls caught a youth who was trying to write a vulgar comment on the school wall. Seeing this, they scolded him.

However, after some time, a mob of about two dozen people, armed with sticks, attacked the school.

The girls were going out to play in the evening when they were attacked. I saw all the villagers, both men and women thrashing them. They were kicked and beaten with canes, said Reema Raj, warden of the school.

The ruckus inside the school continued for an hour. The girls were brutally beaten. Many received wounds and were bleeding. The school property was also vandalized.

The local administration reached the school after learning about the attack. The students were taken to the nearby primary health centre for treatment.

District Education Officer of Supaul has assured that strict action will be taken against the perpetrators.