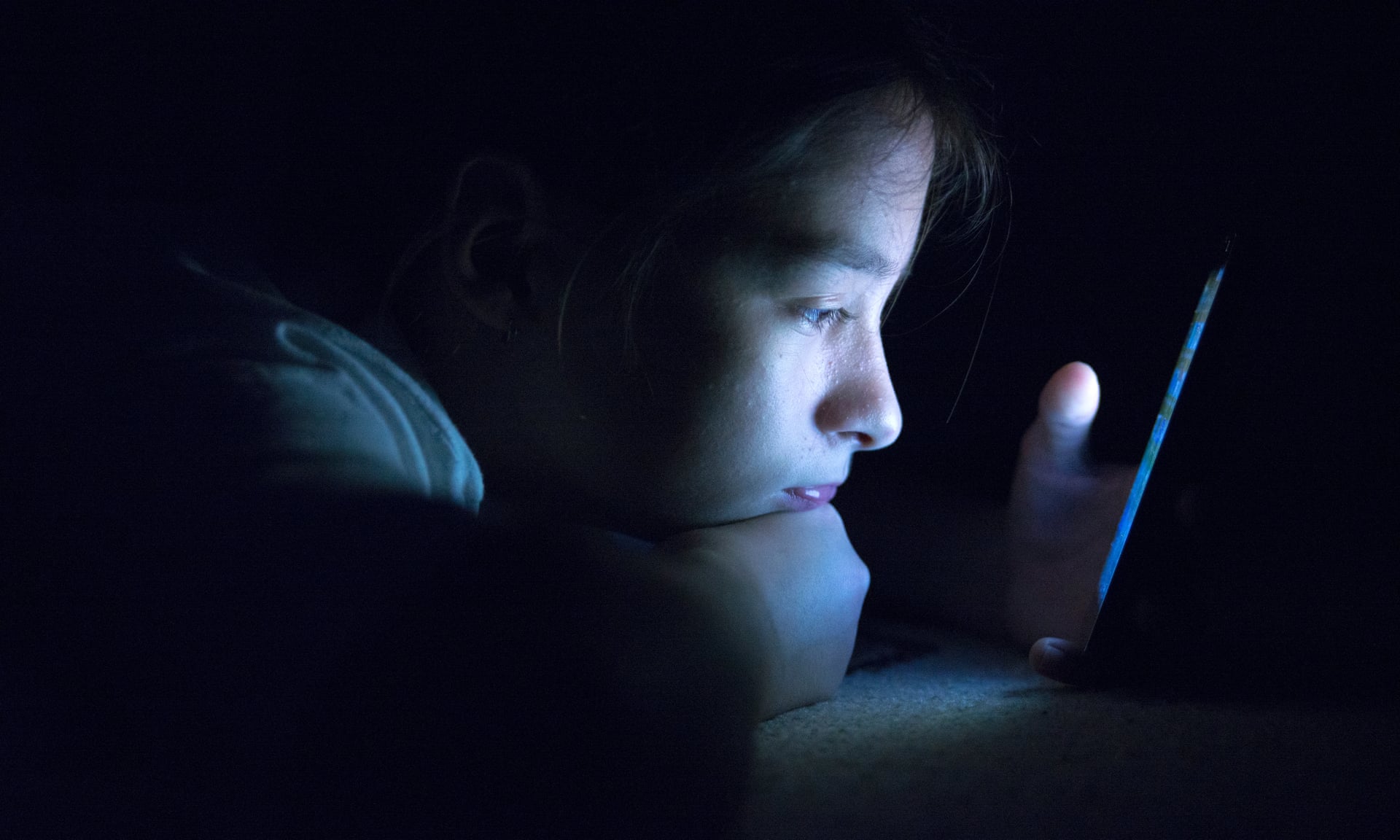 Thousands of children and teenagers face a mounting sleeplessness crisis, with the number of admissions to hospital of young people with sleep disorders rising sharply in six years, the Guardian can reveal.

Experts have described the problem as a hidden public health disaster, putting the surge down to a combination of exploding obesity levels, excessive use of social media before bedtime and a mental health crisis engulfing young people.

The Guardian analysed data from NHS Digital, the national information and technology partner to the health and social care system in England, revealing that admissions with a primary diagnosis of sleep disorder among those aged 16 and under has risen from 6,520 in 2012-13 to 9,429 last year.

“Sleep issues are a huge problem … it’s a hidden public health crisis,” said Rachael Taylor, a child sleep consultant at The Sleep Sanctuary. “There is a lot of sleep anxiety being diagnosed at the moment; it’s a new area that we are looking at, dealing with more children who have anxiety and it is coming out in sleep issues.”

At Millpond Sleep Clinic, a private children’s sleep clinic in London, the founder, Mandy Gurney, said that in the last year there had been a 30% rise in anxiety-related referrals for sleep issues among school-aged children. “It is a very worrying increase, especially if this rate rise continues to go up,” Gurney said.

She added that prescriptions for melatonin, a hormone the body produces naturally in reaction to darkness that helps prepare us for sleep, had also risen.

“We feel that the rise in sleep problems is very much based on anxiety … There is school pressure, peer pressure, social media pressure. We saw a rise in referrals due to Manchester bombing and other terror incidents, the 10-year anniversary of Madeleine McCann and other news that children hear in the car, on the radio or [on] news feeds on their phones,” Gurney said.

Vicki Dawson, the founder of the NHS Doncaster-funded the Children’s Sleep Charity, the only free specialist service that provides support to families for children’s sleep, said her charity was overwhelmed by families seeking help.

She said the rise was partly down to technology and the fact that the blue light from screens suppresses the production of the sleep hormone, making it harder to fall asleep. “We are increasingly seeing families where both parents are out working and this can mean that bedtime becomes later, bedtime routines may be rushed or abandoned all together,” she said.

Dawson added: “A good sleep routine is key in supporting a better sleep pattern. Diet can play a role too. We see children and young people who are consuming a lot of sugar and even energy drinks to try to compensate for the sleep deprivation that they are experiencing. This then has an impact on night-time sleep.”

Most of the admissions to hospital are for sleep apnoea, a serious disorder that occurs when breathing is interrupted at night, which reached a peak of 8,274 in 2017-18.

There are 124m obese childrenworldwide, a more than tenfold increase in four decades. More than a million of them live in the UK, which has the worst obesity rates in western Europe. Being overweight puts an increased load on the upper airway and the airway becomes collapsable, which increases the chances of sleep apnoea as it means less air can travel through.

“We have two main epidemics among children. One is obesity and the other is mental health, and underpinning both of these is sleep,” he said. “We always thought sleep was a consequence of obesity but there is an increasing understanding that sleeplessness contributes to obesity. When you are sleep-deprived, your body responds by altering the hormones that affect appetite and hunger … you crave unhealthy things when you are tired.”

Farquhar added: “If you don’t sleep well you don’t function as well. As a society we downplay the importance of sleep … But it’s fundamental to a lot of things. For example, those who are chronically sleep-deprived as a young adult are more likely to develop Alzheimer’s.

“I describe sleep as like getting an MOT every night for your brain and body and, if you miss that for weeks or months, you won’t fall to bits but the longer you leave it the more problems it causes.”

Farquhar said that anxiety has a big impact on sleep, and sleeplessness can also trigger anxiety. “Children need a consistent routine from early on … one that is consistent but not a straitjacket, there should be flexibility. Building in winding-down time at the end of the day, reducing smartphone use an hour before bedtime is important for better sleep,” he added.

Dawson said that at the moment sleep support for parents and young people was “a postcode lottery”. She noted that in Doncaster the Clinical Commissioning Group commissioned a full sleep service from the charity and recently nearby Bassetlaw duplicated the service after seeing the huge impact it has had in the area.

“In other areas families are left in crisis unable to access support; we have medical practitioners signposting families to the charity and simply cannot meet demand as we receive no funding,” she said.

One mother, Susan, 49, from south-east London, whose 14-year-old son experiences trouble sleeping, said she wished there was more support from the NHS. “GPs don’t always understand about sleeplessness unless you get lucky.” Susan’s son is autistic and she said it was common for children with the condition to have sleep difficulties.

“Most of the help I got was through local parent support groups. People in schools don’t necessarily understand. It’s vital the issue is addressed because ... it can very quickly escalate to being a mental health problem that affects the whole family.”

Children have on average already eaten more sugar than the maximum amount recommended for an 18-year-old by the time they... Read More...

UNITED NATIONS, Oct 31: When it comes to air pollution, humanity has been kicking the can down the road for... Read More...

Save children from social media

I am sure you will agree with me when I say social media plays a role in our lives. I... Read More...