KTM Valley folks to get Melamchi drinking water within 60 days 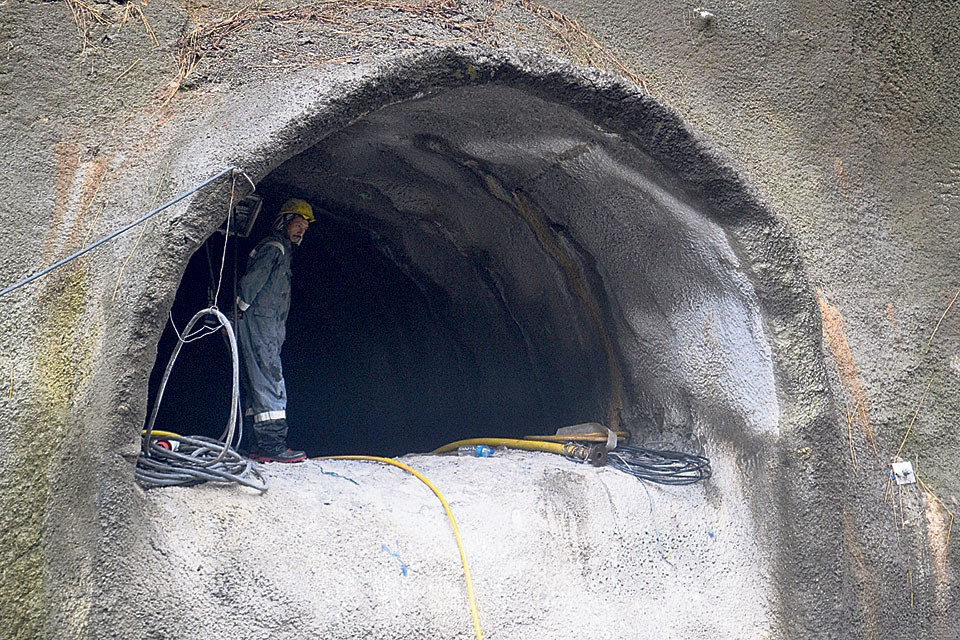 KATHMANDU, Sept 27: The long wait of Kathmandu Valley folks of getting drinking water from the Melamchi Drinking Water Project will be over within the next two months.

The Kathmandu Valley folks will get drinking water of Melamchi Drinking Water Project, the project of national pride, at their door steps within two months.

Project Chief Surya Raj Kandel said that the drinking water would reach Kathmandu valley within 60 days as 15,387 meter tunnel of the total 25,800 meters has already been constructed.

He further said that the construction of the remaining portion of the tunnel is also in the final phase, which would be completed within 30-40 days.

The construction of Melamchi Drinking Water Project started in 2001. Although construction task of the project was carried out with a preparation to bring the drinking water of Melamchi Project within Dashain, it was delayed due to some technical problems, it is learnt.

Project Chief Kandel said a total of 170 million liters of water will be brought to Kathmandu Valley in the first year and 340 million liters after three years. He shared this information to the members of National Concern and Coordination Committee of the National Assembly in today's meeting of the Committee.

On the occasion, lawmakers Khimlal Bhattarai, Dhana Khatiwada, Ramprit Paswan and Komal Oli raised question when the Kathmandu Valley folks will get drinking water in easy and smooth manner. RSS

No fooling on Melamchi

One major reason why Melamchi Drinking Water Project has become like a mirage for thirsty Kathmandu is because the political... Read More...

MELAMCHI, June 17: The second phase works under Melamchi Drinking Water Project have begun. As part of this, the government... Read More...