Maryland gun shooting: One Nepali dies, and another severely injured 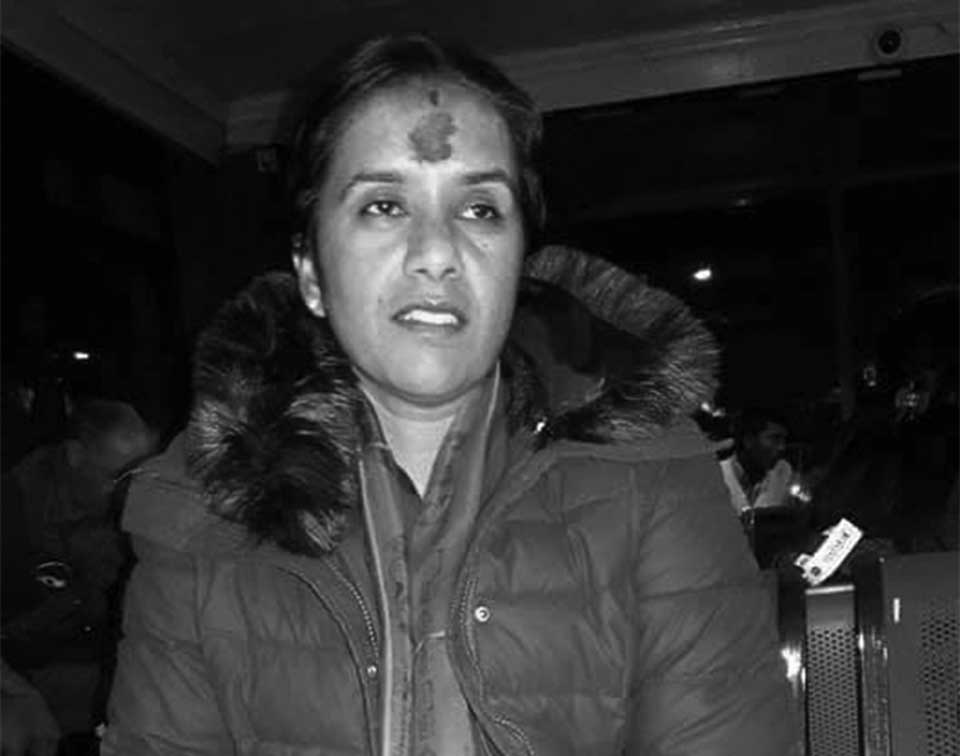 AMERICA, Sept 22: In a shooting incident in Harford County, Maryland, USA, one Nepali died and another one sustained critical injuries. Three Americans have also died in the incident.

Purna Acharya is badly injured in the shooting. Acharya is being treated at a local hospital reads the press release issued by the police, however, his health status has not been

In last April, Giri had traveled to America to visit her husband who had been living there for the last 10 years.

The shooting took place at Rite Aid distribution center in Aberdeen, 35 miles North-East from Baltimore. Isnochiya Moajli, 26,  a co-worker said bullets were fired at local time 9 PM. The shooter shot others and himself at last.

Police rushed injured Giri to a hospital, where she died. According to journalist Dahal, Giri had only been working in the warehouse for 3 weeks.

Giri has a daughter of 14 and a son of 11 years old. According to the local Nepali community, the final cremation rite will be done this Sunday. The deceased had a mother, husband, older and junior brother, and one sister-in-law living in America.

KATHMANDU, Nov 22: Seven migrants were killed and eight others were injured as the vehicle carrying them lost control near... Read More...

KATHMANDU, Oct 8: The Government of UK has removed 47 countries and territories including Nepal from its red list, which... Read More...