Heed the law or face action: Minister to PABSON 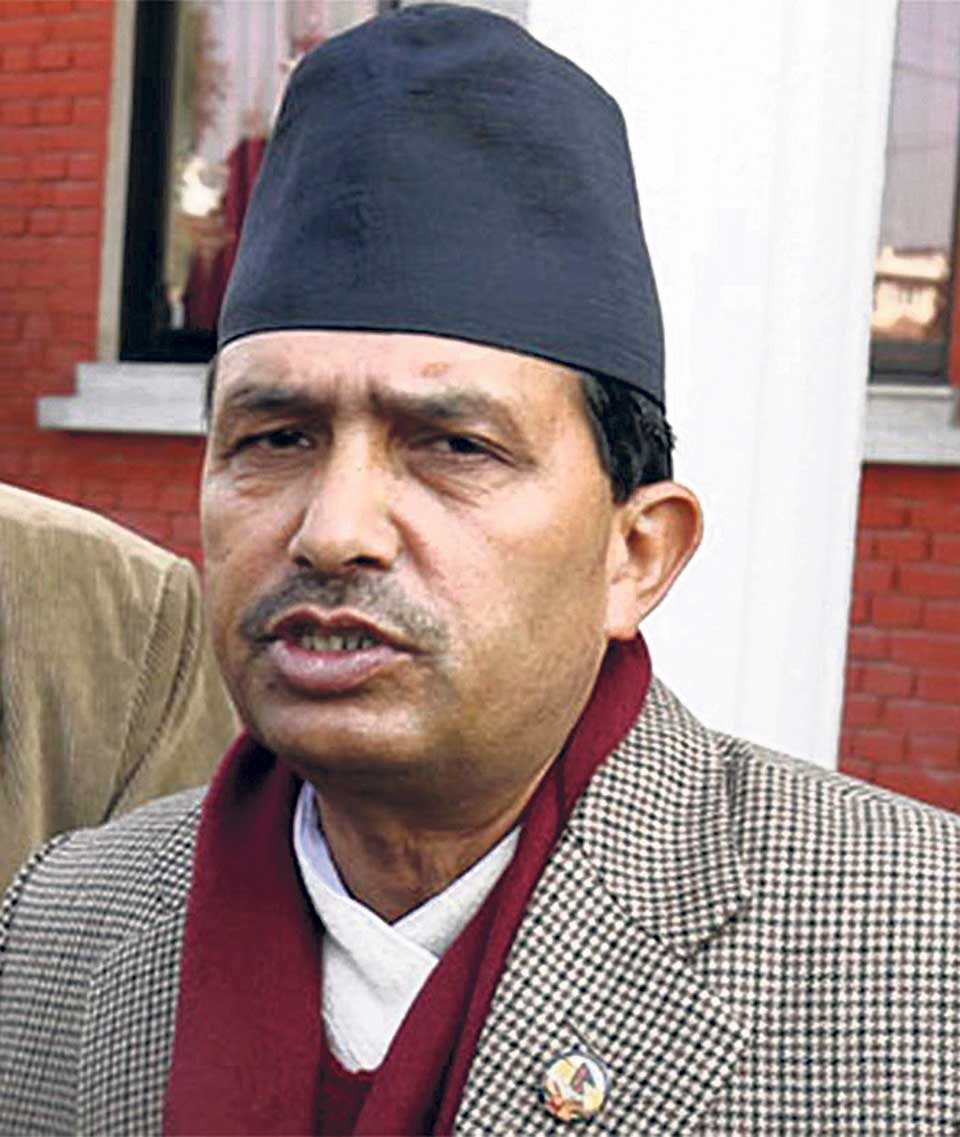 KATHMANDU, Sept 18: Minister for Law Justice and Parliamentary Affairs Bhanu Bhakta Dhakal has warned of taking legal action against private school owners if they refused to provide completely free education for up to 15 percent of their students as provided for in a new law.

In the wake of protest threat from private school owners demanding amendment to the law, Minister Dhakal said that the government may seek legal remedy if they ignored the new law. “If anyone violates the law, they will face the consequences,” Dhakal said when asked about PABSON's protest against the law.

Parliament recently endorsed the Right to Education Bill making it mandatory for private schools to arrange completely free education for at least 10 to maximum 15 percent of total school students. In the definition, the law has further explained that schools cannot ask for money under any title from the students pursuing 'completely free' education.

Former Chairman of PABSON Umesh Shrestha himself was involved in the lawmaking process in the parliamentary committee of Education and Health. Shrestha, however, didn't protest against the provision in the committee during the finalization of the bill. Earlier, the government had proposed that private schools would be liable for providing complete free education for flatly 10 percent students of each class.

KATHMANDU, July 24: Minister for Law,Justice and Parliamentary Affairs, Sher Bahadur Tamang has stepped down from his post following his controversial... Read More...

Vaccination of all Nepalis a priority: PM
18 hours ago

What is a COVID-19 vaccine ‘breakthrough’ case?
19 hours ago

Vaccination of all Nepalis a priority: PM
18 hours ago

What is a COVID-19 vaccine ‘breakthrough’ case?
19 hours ago