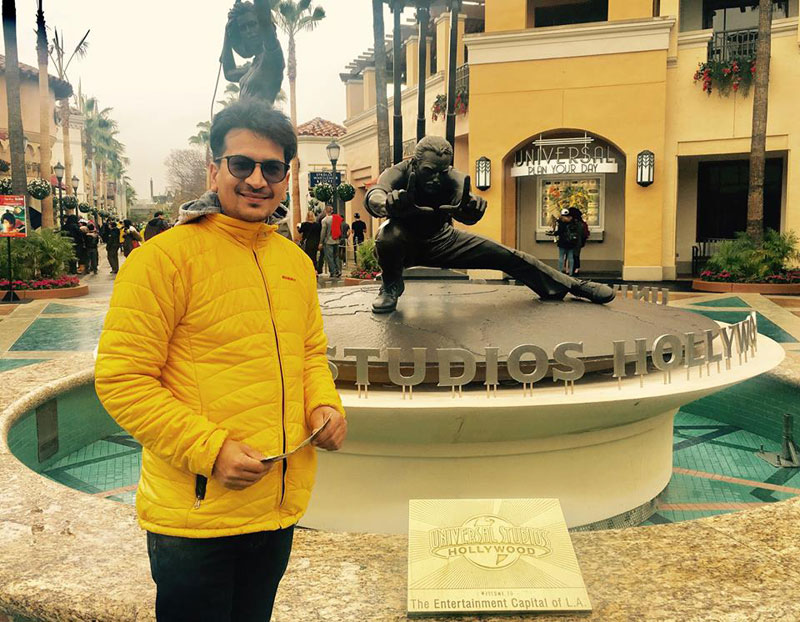 Rabindra Singh Baniya is a well known actor and producer in the Nepali film industry. He started his film career with Talakjung vs Tulke, where he was the executive producer and also an actor. He is popularly known as ‘Hanuman ji’ for his role in a hit movie, Pashupati Prasad, which brought him into the limelight of Nepali movie industry.

In conversation with Republica’s Prasansha Rimal he reveals five things that many may not know about him.

Is a Buddhist
Rabindra Singh Baniya is a spiritual person who likes to stay in touch with god. While on his spiritual journey he met different spiritual leaders like Dr. Yogi Vikashananda. He even followed Osho for several years. He got spiritual teachings from Swami Ananda Arun in 2008. In this quest he came across Budhha’s teachings and since then he has been following Buddhism. He believes spirituality is necessary to find internal satisfaction.

Rabindra is also a vegetarian and doesn’t drink or smoke which may be due to his faith in religion.

He often meditates to keep his anxiety under control. Rabindra thinks that anxiety is normal and people should sometimes go through rough time to enjoy best things that life has to offer.

Loves nature and freedom
Rabindra loves to be close to nature and enjoys greenery. He along with his partner Khagendra Lamichhane own a farm house called Green Gold Farm House where they produce orange, organic vegetables, sittake mushroom and honey. The farm is located at Syangja and is in the process of turning into a commercialized farm. Rabindra likes to travel alone, he says this provides him freedom and gives him space to explore unconditionally. He has travelled to 16 European countries alone and has even taken a spiritual journey to India by himself.

His dream is his wife's dream
Before getting married to his wife, Rabindra was in a committed relationship with her for 15 years. He first met her when he was 17 year-old at ‘Rastriya Naach Ghar’ during an acting class. He did go through some problems when his family didn’t accept his girlfriend as his wife as she was from a Newar community. But he says his family gradually accepted her with open arms and since then he has been happily married to his wife and has a 9 month old son. He says that his wife is his biggest supporter and his dreams are his wife’s dreams.

Believes in contributing to society
He believes that every human being has a responsibility to do something for the society. He is the Vice President of Miteree Foundation Nepal. Through this organization he has tried to uplift the living standard of the Chepang community. He established this foundation with his ‘mit’ Ekal Silwal and since then they have been working together for the welfare of the Chepang community through various projects and programs. 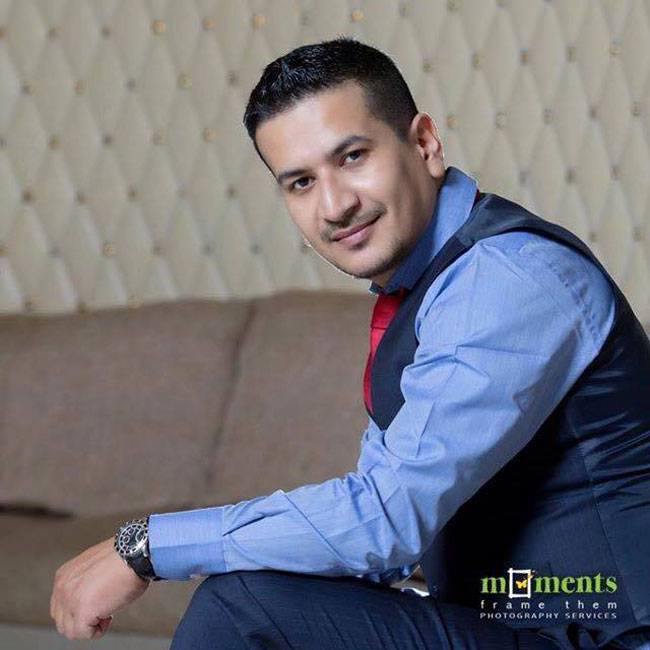 Hemant Rana, the vocalist of latest trending song ‘Saili’, is a music artist who started off his career back in... Read More...