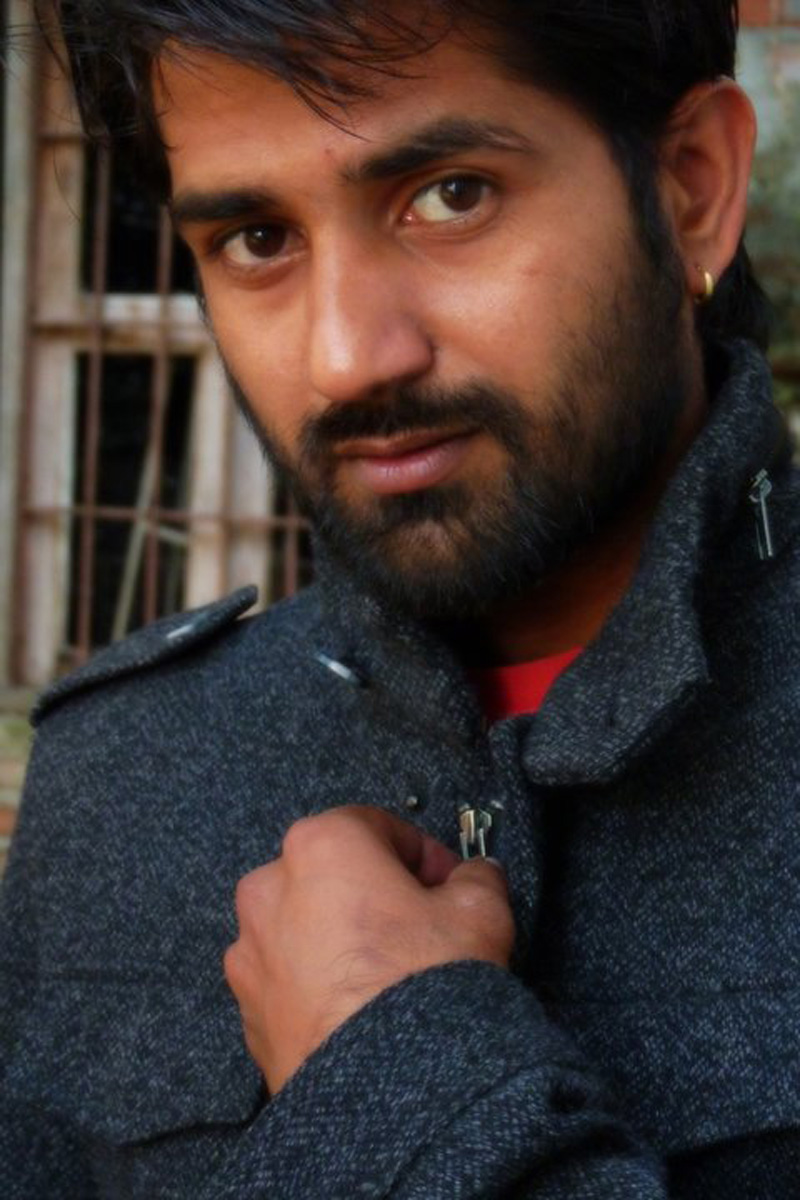 Born in a village of Morang, Prabin Khatiwada is one of the versatile personalities in the acting field today. He entered Gurukul Theater in 2004 and has worked as an actor in about 30 theater plays and productions including a dozen of Nepali movies. His acting career began with working as an actor in Abhi Subedi’s ‘Fire in the Monastery’. Apart from acting, Prabin has so far directed plays on Henrik Ibsen’s ‘Hedda Gabler’, ‘Sar jameen’, ‘uh kasko’, ‘Mahadev ko baazi’ which has been played in many national and international theaters.

Prabin prefers to communicate with people in person. Because he finds the oratory skills highly effective, he is much drawn to verbal communication.

Republica’s Sonam Lama caught up with Prabin Khatiwada to talk about the five things people may not know about him.

Has a good sense of humor
After a hectic schedule at work, Prabin likes to spend time cracking jokes with his friends. He is popular among his friends for having a hilarious sense of humor. He believes that having fun helps escaping the stress brought by a long tiring day after work.

Not a party goer
He hardly prefers going parties. Other than facing a large number of audiences in theater, Prabin usually has a hard time mingling with the crowd. It is only among the crowd of theater and his familiar circle that he feels comfortable in.

Fond of writing poems
The passion for writing poetry runs in his family. Prabin grew up listening to poems of his father which added up to his fascination for writing poem of his own. He enjoys reading the poems of Bhupi Sherchan, Laxmi Prsad Devkota, Khalil Gibran, W.B. Yeats and his elder brother.

A social media recluse
Rather than connecting through social media, Prabin prefers to communicate with people in person. Because he finds the oratory skills highly effective, he is much drawn to verbal communication.

Amar Neupane is one of Nepal’s prominent writers. Originally from Chitwan, Neupane started writing at the early age of 10.... Read More...

Navin Awal, 29, is the director of a feature film ‘Bijuli Machine’. This talented director has introduced unique ideas in... Read More...

Govt lowers electricity tariff rate by an average of 1.04 percent
14 hours ago

SC justices refuse to conduct hearing on Wednesday as well, hearing conducted only by CJ Rana’s single bench
17 hours ago

SC justices refuse to conduct hearing on Wednesday as well, hearing conducted only by CJ Rana’s single bench
17 hours ago