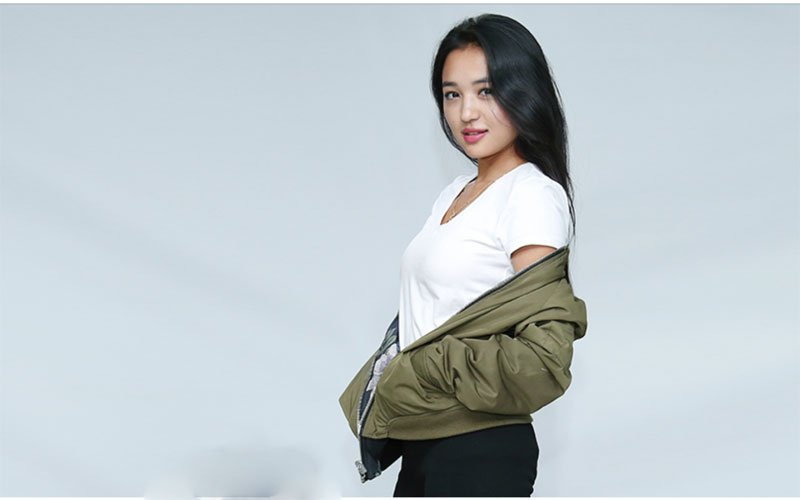 Alisha Rai is an aspiring film artist. She started her career at the age of 16 and has been featured in many music videos and short films. Her popularity skyrocketed when her item dance in movie ‘Loot 2’ was released on YouTube. The item dance titled ‘Thamel Bazaar’ went viral in the social media. In conversation with Republica’s Prasansha Rimal, she reveals five things that many may not know about her.

She is very creative and graphic designing gives her the opportunity to create art. She is taking acting classes at Aarohan Gurukul with Sunil Pokhrel.

Doesn't forget nor forgives
She is emotional and trusts people easily which hasn’t always been fruitful to her. She is the only child of her parents and has been raised with love and even confesses that her parents pamper her.

She has non-forgiving nature and doesn’t forget easily either.

She never forgets to carry her lucky charm which is a necklace of lord Ganesh. She has had it with her since she was 15 and was gifted by her mother. She feels good when she puts it on and it gives her a sense of energy and positive feeling. She says the feeling comes from the faith in God. She believes in the existence of a higher power but isn’t religious.

Was science student but wanted to study arts

Alisha was a good student and got good grades during her school years. She studied science in high school but had passion for arts. She was interested in subjects like sociology and literature but didn’t like mathematics. She has a creative a mindset due to which she had great interest in those subjects and couldn’t focus properly on subjects related to mathematical and logical reasoning. She disliked the creative restriction while studying science.

Alisha used to write a diary. She has records of each and every moment in her life since grade 5. The diary acts as a reminder of her past and overwhelms her with different emotions. She has recorded her daily activities till grade 12 but now finds it hard to continue due to her busy schedule. Alisha loves singing and used to write her own songs and even perform it during school’s events. She used to write emotional and songs with deeper meaning.

After having learned music since an early age of 10 from her father, Melina Rai has been dedicated to Nepali... Read More...

Mira Rai is one of the most famous athletes and trail runners of Nepal. Originally from a remote village in... Read More...

Bartika Eam Rai is an aspiring Nepali musicians currently living at New York. She discovered singing as a ten-year old while... Read More...