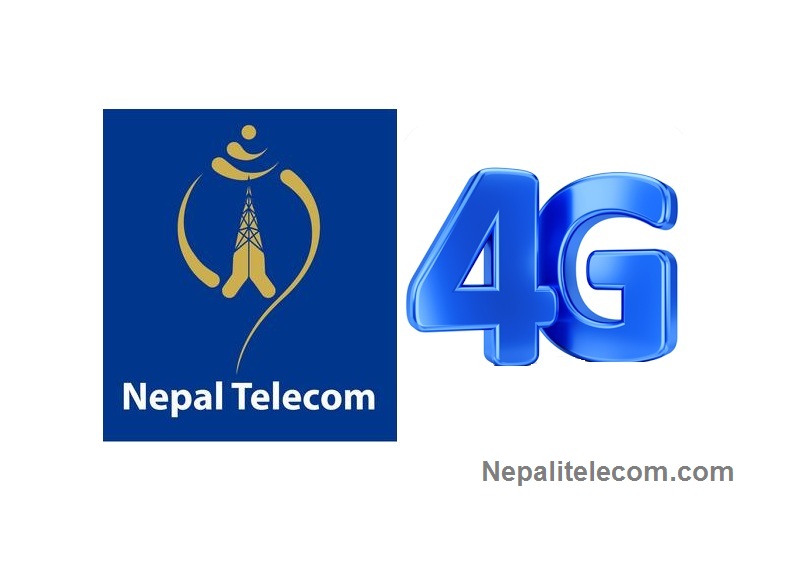 The Telecom which launched 4G services for postpaid mobiles from January 1 is going to start the service even for GSM prepaid mobiles over the 1800 MHz band in Kathmandu and Pokhara.

The 4G services will be extended across the country within a year. ’’ Speaking at the Legislature-Parliament, Rajbhandari said the 4G services have become popular already with the number of subscribers hitting 41,000 within 15 days.

However, i-Phone-6 and i-Phone 7 do not support 4G service. i-Phone users were deprived of using 4G service as Apple did not support it. Rajbhandari said, ‘‘we have already asked the CEO of i-Phone to allow iOS devices to operate on the 4G network. We have expected to get a good response soon.’’

Telecom is planning to extend 4G service across the country within a year after completing all the procedures.

According to Rajbhandari, Telecom will re-start callers’ ring back tone as the service had been halted.