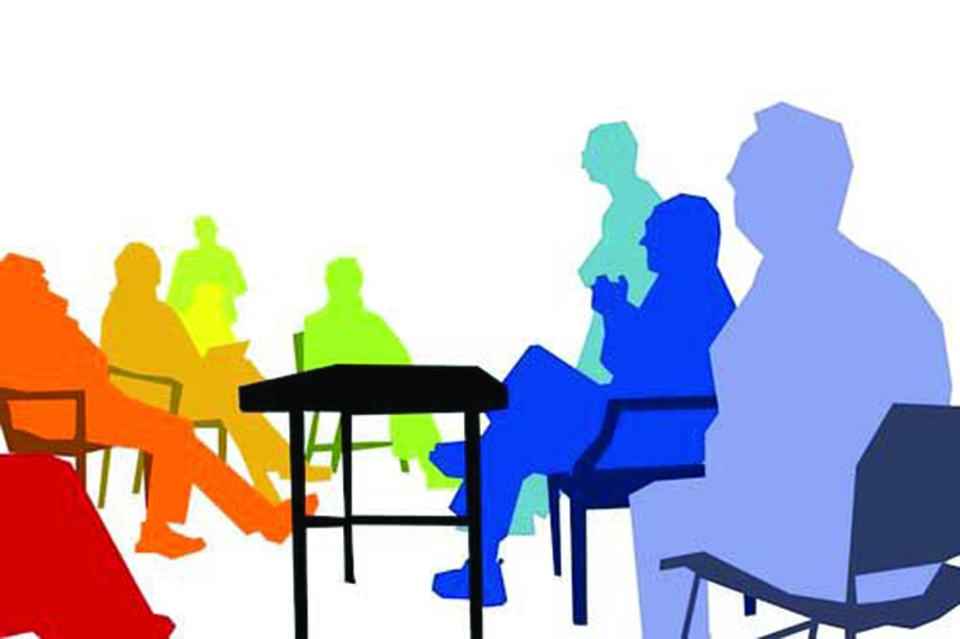 Diaspora scholars shouldn’t use criticism as a default position in scholarly conversations, especially if the larger objective is to develop better understanding of issues

Earlier this summer, an august group of Nepali scholars from across North America had gathered in Toronto, Canada, for a conference focusing on higher education in Nepal. The presentations were diverse, the conversations rich, many stories about long-term commitment and significant achievements of Nepali scholars and experts quite inspiring to listen to.

I was delighted to read positive reviews of the conference and profiles of diaspora experts in the days and weeks that followed. I cannot overstate the importance of networking and sharing of ideas among Nepali diaspora scholars in a major world region where there are some great universities. The diaspora Nepali community must be lauded for organizing such events. And I am excited to learn that more academically focused conferences are taking place among Nepali diaspora scholars, including conferences at home that bring local and outside experts together.

However, there was also a rhetorical element that I thought we could do without: criticizing, indeed, bashing, Nepali higher education in the name of “contributing” to it. I consider this issue worth pointing out, as I did at the conference, because, as a student of rhetoric and academic communication, I think it is important to consider the context, audience, medium/occasion, and purpose (or CAMP) of discourse when using criticism as a major communicative tool. That is, we shouldn’t use criticism as a default position in scholarly conversations, especially if the larger objective is to develop better understanding of issues, create more opportunities for collaboration and contribution, and foster relationships between scholars/institutions in and outside Nepal.

The conference happens to be just an example where this issue surfaced, meaning this essay is not about the conference, but instead the importance of positive rather than negative energy.

First, Context matters. Scholars in the said conference had gathered to discuss how to best contribute to Nepali higher education, so fault-finding and criticism didn’t fit the context, at least not as a primary mode of discussion. We had so much to share about what we have done, so our achievements and experiences were aplenty for showing what needs to be done. Those who have tried and failed what they wanted shared lessons learned. Indeed, critique and analysis, findings and discussions by those who had been doing something, especially collaboratively, sounded right. Presentations by those who primarily pointed out problems didn’t.

By extension, Audience-awareness is critical. The conference I attended was wonderful, but organizers had been unsuccessful in including participants from Nepal (it’s not easy to do this), so criticisms about systems/society and people/professions back home essentially amounted to bashing them in their absence. Discussing the same issues “with” them in their presence would feel very different. And since the discussion was happening in the absence of our counterparts at home, we were likely to not have full knowledge of reality/complexity on the ground in the first place.

Third, academic conferences are a medium of public discourse that should go beyond sharing criticism and offering advice to others. This is not to say that diasporas should never criticize anything or anyone at home. And, of course, avoiding criticism altogether would stifle conversations, stymie critical and creative thinking, and even prevent problem-solving. But for many reasons—including pragmatic and diplomatic, ethical and emotional, social and political—criticism about others and their work is more problematic than about one’s own as a mode of academic discourse.

Finally, Purpose or intention, or the impression of it, matters as well. As diaspora scholars, we should pause and ask if our criticism (seems to) assume that we are more knowledgeable or skilled, more professional or honest, more capable of bringing about change in the profession or the society. Too many among those who leave Nepal and study or work in more “developed” countries assume that they left Nepal because they were more capable, enterprising, successful, etc, than others.

In reality, it is more likely that those who tried harder, had more resources or support, and were less bothered by the idea of leaving home to seek opportunities abroad left home—even with the same or less talent than those who continued to study and work at home. Even where a particular expert indeed has superior skills, one must avoid the inherent arrogance of making claim to that effect.

Even when criticism seems harmless, it may assume that skills and knowledge gained by anyone who studies abroad are missing back home, that expats are not just useful but also necessary, often a saving grace. This assumption becomes particularly problematic as soon as we ask who determines what is “missing” and why. Even when a diaspora scholar offers a new kind of skill or knowledge out of the desire to serve the society, the offer may not serve the interest of the local counterpart and it may just seem arrogant or self-serving.

The skill or knowledge, we must remember, is seen as missing among people (not in the soil or rivers). It is one thing to respond to a need or request, to say something is missing in the context of collaboration and mutual benefit. It is quite another when someone offers unsolicited advice, focuses just on problem-finding, or diagnoses social institutions while ignoring people in them.

Then there is another widespread tendency among diaspora scholars to compare the society, social institutions, or various kinds of progress at home with the same in another country. There may be truth to the comparison, and there may even be a desire to see similar progress at home. Comparison is a basic and universal tool for learning, and anyone who cares about their country wishes that it was as good as any other. But this kind of “goodwill” will not lead to good results if it hurts people in the first place, if it undermines relationship. It is important to first of all recognize the hard work, the values and ideals, of the good and dedicated people involved in any profession in any place. It is wrong to forget those who do it right by focusing on those who don’t. It is also important to not compare what is right in the more “advanced” societies with what is wrong in the less advanced ones.

Negative and (seemingly) arrogance-filled assumptions and arguments—whether intentional or not—can degrade the environment of contribution and collaboration, connection and relationship-building between diaspora scholars and their counterparts at home. The fact that they are partly or even wholly true doesn’t make a big difference. In fact, the same kinds of problematic assumptions and arguments underscore the more neutral and even positive discussions about how diaspora experts can help to change and improve Nepal’s education or other systems/institutions.

Those who are working on the ground may not need or want outside help. In my experience of working collaboratively with local scholars, there is no lack of talent, knowledge, or skill among them. Colleagues back home are brilliant, or at least far more knowledgeable about the local context, including its challenges and opportunities. What we should strive to create instead is a positive and healthy environment of exchange and collaboration, and that should be done through collaboration and slow, humbling process of learning.

In fact, I would add that even when there is resistance or even resentment about diaspora scholars, it is necessary to ask where that resistance is coming from, whether we are fueling the fire.

At the conference in Canada, scholars who had dedicated their time and expertise (often for ten or twenty years) shared how they had learned to collaborate, humbled by failures, empathetic from sharing struggles, and appreciative of success of their local counterparts from knowing them and their work. Exchange and collaboration, not just unsolicited advice and criticism, seemed to have worked quite often.

It doesn’t mean that local counterparts who let resentment undermine their goodwill, or those who sabotage opportunities for any reason, are justified. Yet, the path forward for our universities and our scholars at home and abroad is to let positive energy flow in both directions, especially from the outside in.

Bhutanese refugees are desperate to go back to the land where their ancestors lived. They must be heard. International... Read More...

PM Dahal holds meeting with UML Chairman Oli, RPP Chairman Lingden
10 hours ago
Bill on money laundering to be amended through fast track process
9 hours ago
If you want to seek your property share, go to Baluwatar: MP Agrahari
7 hours ago