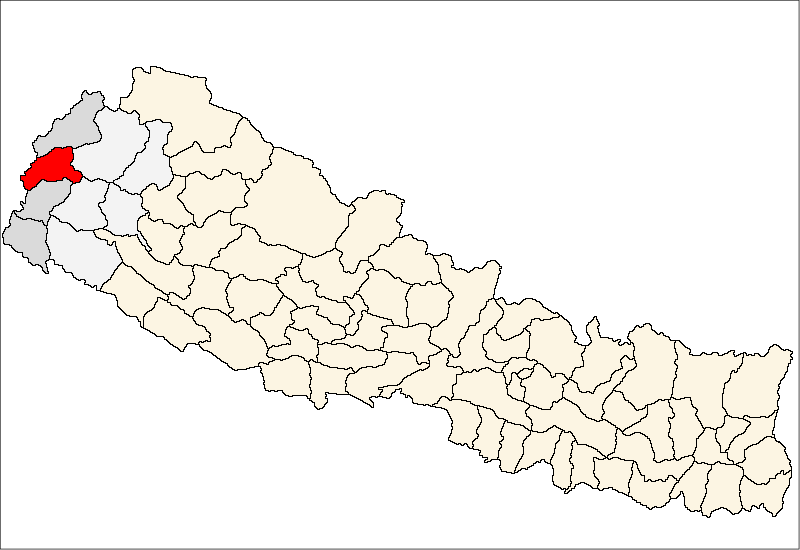 BAITADI, Sept 5: As many as 210 women and children have been rescued in the last three years from Jhulaghat, the western border transit point between Nepal and India in Baitadi district.

These women and children were rescued while they were being taken to India on various pretexts, In-charge of the Border Police Post, Jhulaghat, Sub-Inspector Umesh Kumar Pal, said.

Most of the children from the far-western part of the country drop out from school and go to India to work due to the poor economic condition of their parents. "On occasions we have stopped many children in school uniform trying to cross the border to India," Siub-Inspector Pal said.

The police have been stopping the children trying to cross the border into India in view of the risk of their trafficking in India.

It is said a high number of children go to India for work during their school holidays to earn money to pay their school fees. The age of the rescued children is in the range from 12 years to 18 years.

Besides children from Baitadi, most of the children rescued from Jhulaghat border transit are from Dadeldhura, Bajhang, Bajura, Achham, Doti, Kalikot, Humla, Mugu and other districts, according to police. RSS