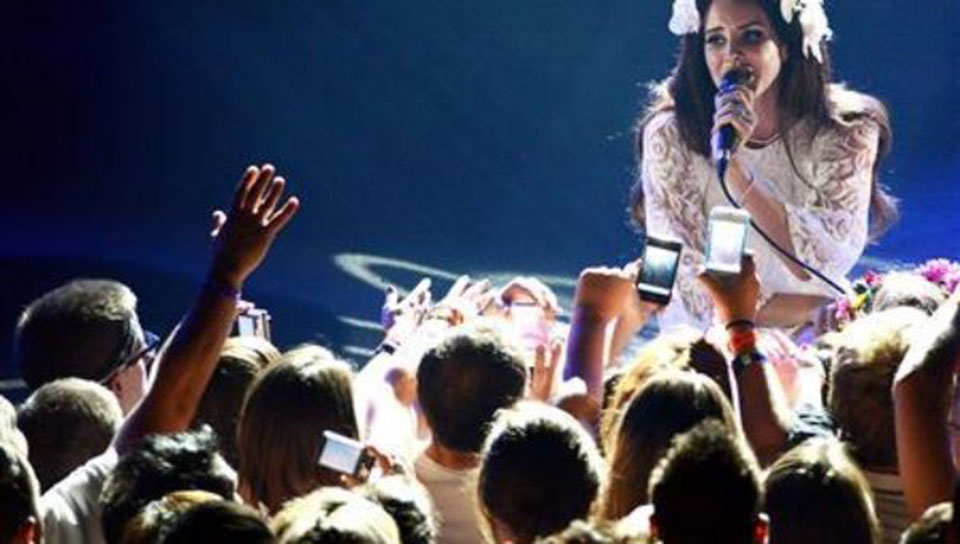 Pressure had mounted on Del Rey after at least seven artists decided to remove themselves from the Meteor Festival’s line-up after urgings from pro-Palestinian groups. | Photo: Reuters

CARACAS, Sept 4: A total of 15 performers have joined the international campaign to boycott Israel’s Meteor Festival, the Boycott, Divestment and Sanctions (BDS) confirmed Monday just a few days after U.S. pop singer Lana Del Rey, the festival's main guest, announced she was not attending the concert in a big victory for pro-Palestinian activists.

Concert cancellations grow by the day, as one by one, artists align in solidarity with the Palestinian movement.

A wave of cancellations followed after Lana Del Rey announced her plans to postpone her performance after urgings from pro-Palestinian groups to boycott the event as part of the ongoing peaceful protest against Israel's human rights abuses and oppression of Palestinian people in the occupied West Bank and Gaza.

Though some artists have chosen to keep the reasons behind the cancellation private, in fear of risking future endeavors in the region, while others openly criticized the controversial event.

U.S. musician Henry Laufer, or Shlohmo, announced his departure just hours after Lana Del Rey, saying, “Sorry to the fans I’m letting down and to the festival staff but supporting the oppressed thru my absence is more important to me especially after the government’s recent human rights atrocities.

“I had said no to playing there for years and the only reason I could find to say yes was if I were to donate my fee to Gaza relief. But after much dialogue I found it to be a more important statement to say no altogether than to donate. I hope you can understand this decision,” Laufer said, adding he couldn’t justify performing.

Activists continue to rally support online, turning their attention to the concert’s next notable artist, jazz saxophonist Kamasi Washington. At least 15,000 people have signed an online petition from BDS calling on Washington as well as Pusha T, Flying Lotus and Of Montreal to join the movement.