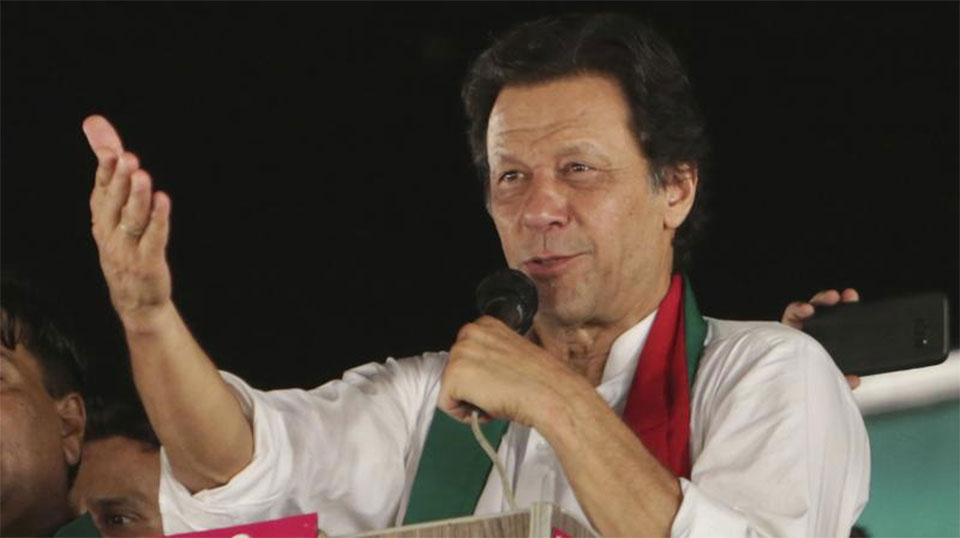 PAKISTAN, Sept 2: The terrifying threat against the former cricket star was announced by Pakistani journalist and TV anchor Sadia Afzaal on Friday night.

She claimed that Tehreek-e-Taliban (TTP) local groups were contacted by a famous religious-political personality of Pakistan to order the execution of Mr Khan.

Speaking on Public News, Ms Afzaal, who assured the news was confirmed by ‘very reliable sources’, said: “I cannot reveal the name of that person but it has been stated in a Military-Intelligence (MI) reports.”

And News One TV anchor Jasmeen Manzoor made a similar claim alerting to the severe security threats faced by Imran Khan.

Taking to Twitter, @jasmeenmanzoor wrote: “High placed sources have disclosed that severe security threat to PM Imran Khan. I will also disclose who contacted TTP local groups for planning to assassinate him. May Allah protect him, Ameen.”

This is not the first time the Tehreek-e-Insaaf (PTI) Chairman has been a victim of a security threat.

Back in April, intelligence reports revealed that the Taliban may attack Khan, The Times of Islamabad reported, and the Pakistan Prime Minister has been forced to increase his security protocol.

He was recently urged to stop the persecution of Christians in Pakistan, with critics accusing him of being part of the "same old extremism".

Khan previously vowed to transform Pakistan into an Islamic welfare state during his maiden address to the nation, basing the system on the British model.

He was voted in during July’s election and his party, the Pakistan Tehreek-e-Insaf (PTI) party, won the most seats.

Khan’s success ends decades of political dominance by two dynastic powerhouses, the Pakistan Muslim League-Nawaz (PML-N) of three-time premier Nawaz Sharif, who is now in prison, and the Pakistan Peoples Party (PPP), founded and led by the Bhutto family. 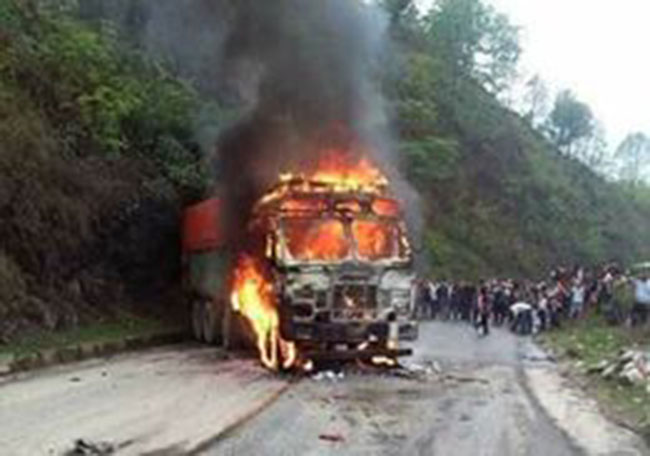