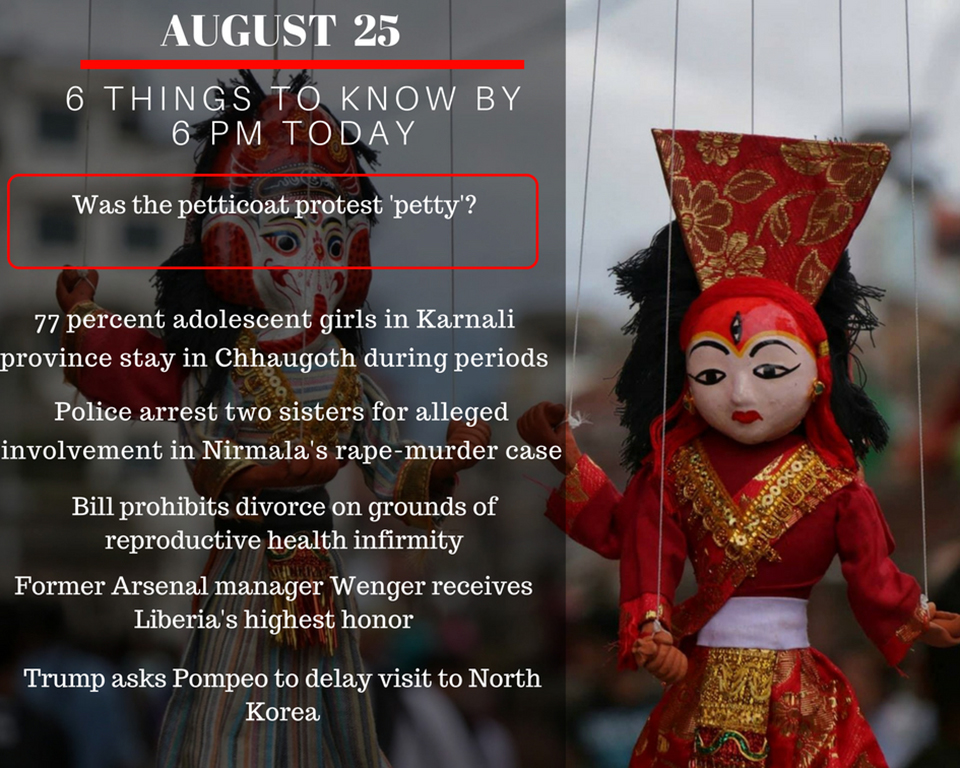 Exactly a week ago, women activists, who had put on petticoat were arrested by the police as they staged a demonstration against rape at Maitighar Mandala. The activists, led by Sabitri Subedi, wore a black petticoat, a color that symbolizes a protest.

Seventy-seven percent adolescent girls in Karnali province still spend time in isolated huts locally known as Chhaugoth during menstruation. A study report shows that 28 percent menstruating girls miss schools. A psychological fear that their stay at home during menstruation would anger the god or invisible power is one of the factors helping to sustain this practice. The study covered school girls from class six to 12.

Police have arrested Babita Bam and Roshani Bam, alias, Achal for their alleged involvement in the rape and murder of Nirmala Panta, 13, according to newly appointed chief of the district police, SP Kuber Kathayat.

The Bill on Safe Motherhood and Reproductive Health Rights which is registered in the Federal Parliament Secretariat has made provision which bars one of the spouses from expelling or dislodging or divorcing the other citing reproductive health issue. 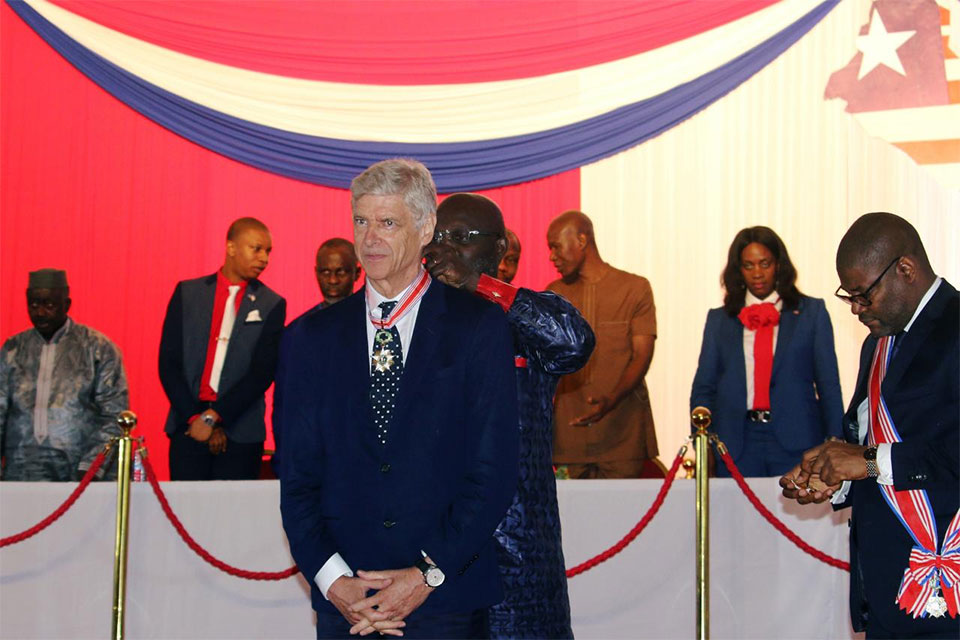 President Donald Trump said Friday he has directed Secretary of State Mike Pompeo to delay a planned trip to North Korea, citing insufficient progress on denuclearization. Trump put some blame on Beijing, saying he does not believe China is helping “because of our much tougher Trading stance.”