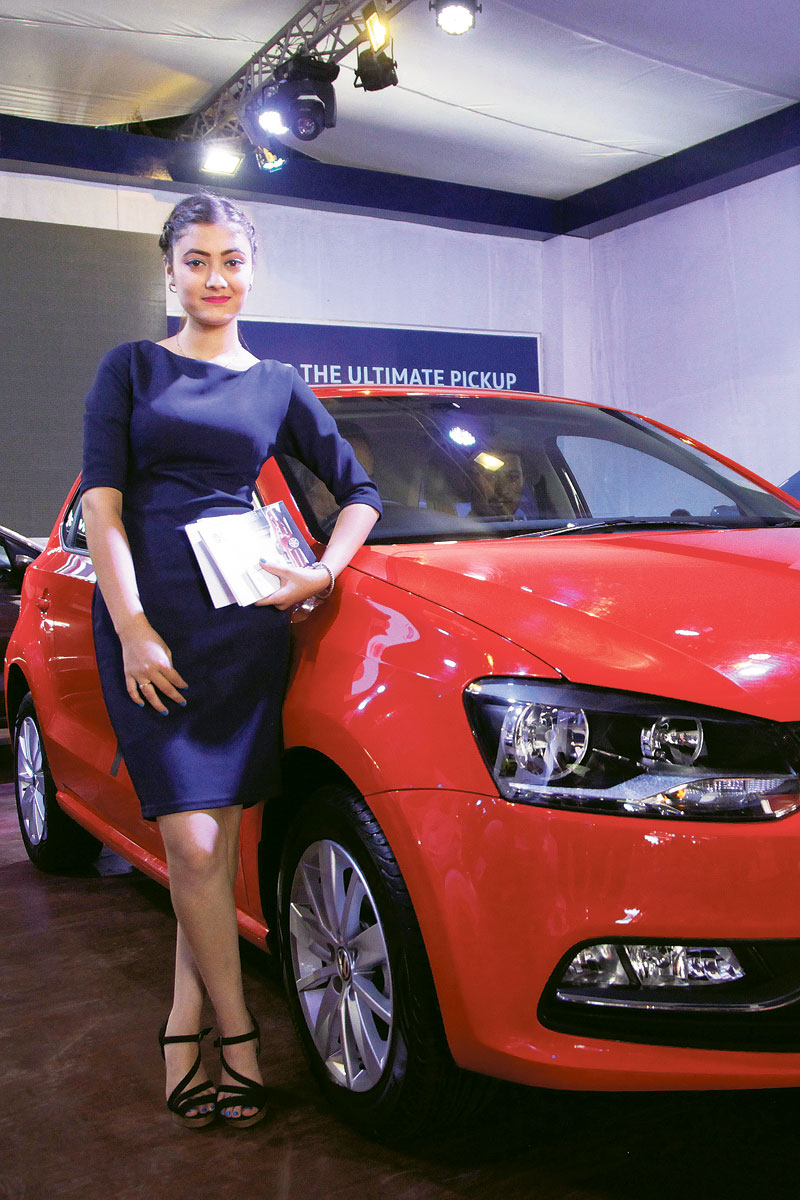 KATHMANDU, Aug 30: The 11th edition of NADA Auto Show kicked off at the Bhrikuti Mandap Exhibition Hall in Kathmandu on Tuesday.

The mega automotive event was inaugurated by Deputy Prime Minister and Minister for Finance Krishna Bahadur Mahara amid a ceremony.

On the occasion, NADA President Anjan Shrestha emphasized the need to reduce taxes on automobiles to increase people’s access to vehicles. He also said that government should stop treating automobiles as a luxury.

The six-day event has on display products of 16 four-wheeler brands, 15 two-wheeler brands and five brands of heavy commercial vehicles. Altogether 73 brands are showcasing their products and services through 125 different stalls.

NADA officials say that many new models are being launched at the auto show.
The organizers are expecting 50,000 visitors in the six-day event. Similarly, automobile dealers are hopeful of striking deals worth around Rs 2 billion.

KATHMANDU, Aug 30: NADA Auto Show - the largest automobiles show in the country - is beginning in Kathmandu from... Read More...