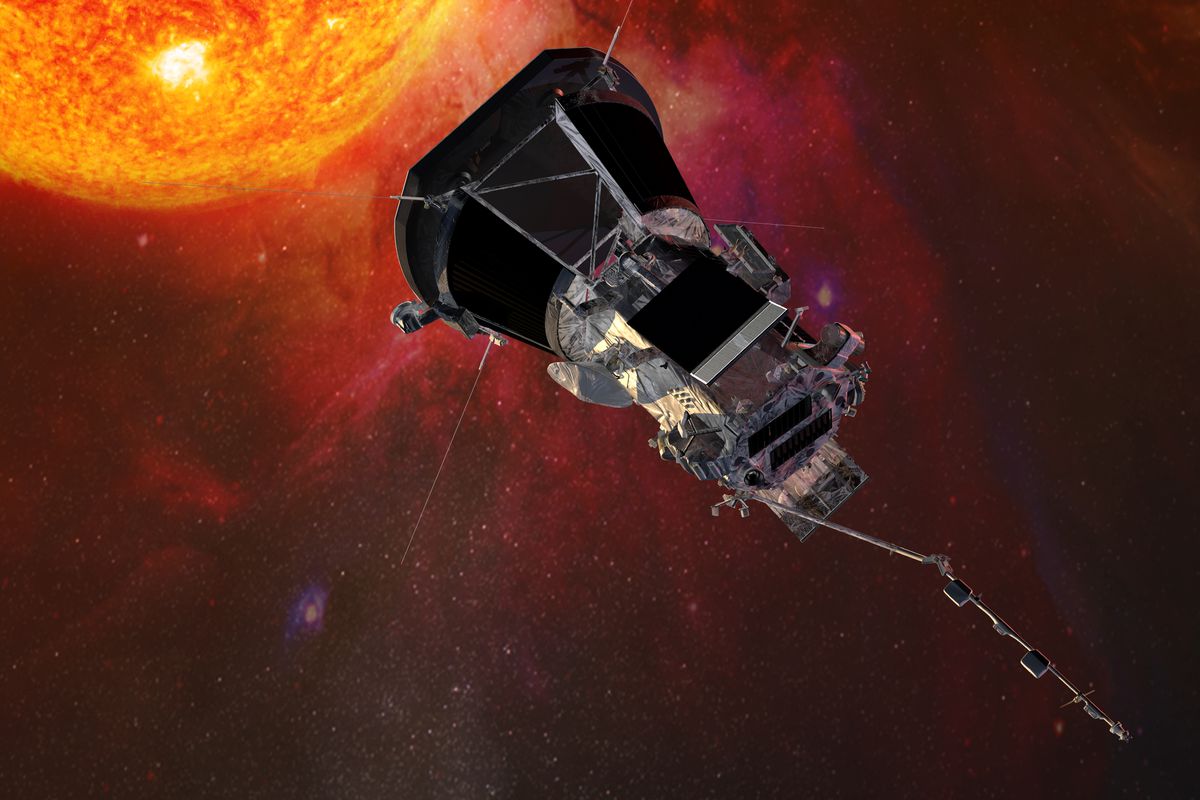 The deep-space journey of NASA's epic sun-touching mission has started out well.

For example, the spacecraft deployed its high-gain antenna, which it uses to communicate with Earth, a day after liftoff. Also, on Aug. 13, the Parker Solar Probe powered up one of its four instrument suites — the one known as the Fields Experiment.

In addition, the probe has been using its thrusters to reduce momentum, an activity designed to stabilize its flight profile, NASA officials said.

"Parker Solar Probe is operating as designed, and we are progressing through our commissioning activities," mission project manager Andy Driesman, of the Johns Hopkins Applied Physics Laboratory in Laurel, Maryland, said in a statement.

"The team — which is monitoring the spacecraft 24 hours a day, seven days a week — is observing nominal data from the systems as we bring them online and prepare Parker Solar Probe for its upcoming initial Venus gravity assist," he added.

That Venus flyby will occur on Oct. 3, paving the way for the Parker Solar Probe's first close encounter with the sun on Nov. 5.

The $1.5 billion mission will make a total of 24 close solar flybys over the next seven years. And more Venus gravity assists are coming, too — six more, in fact, after the October encounter. These Venus flybys will help sculpt and shrink the Parker Solar Probe's elliptical orbit, helping it get much closer to our star than any human-made object ever has before. 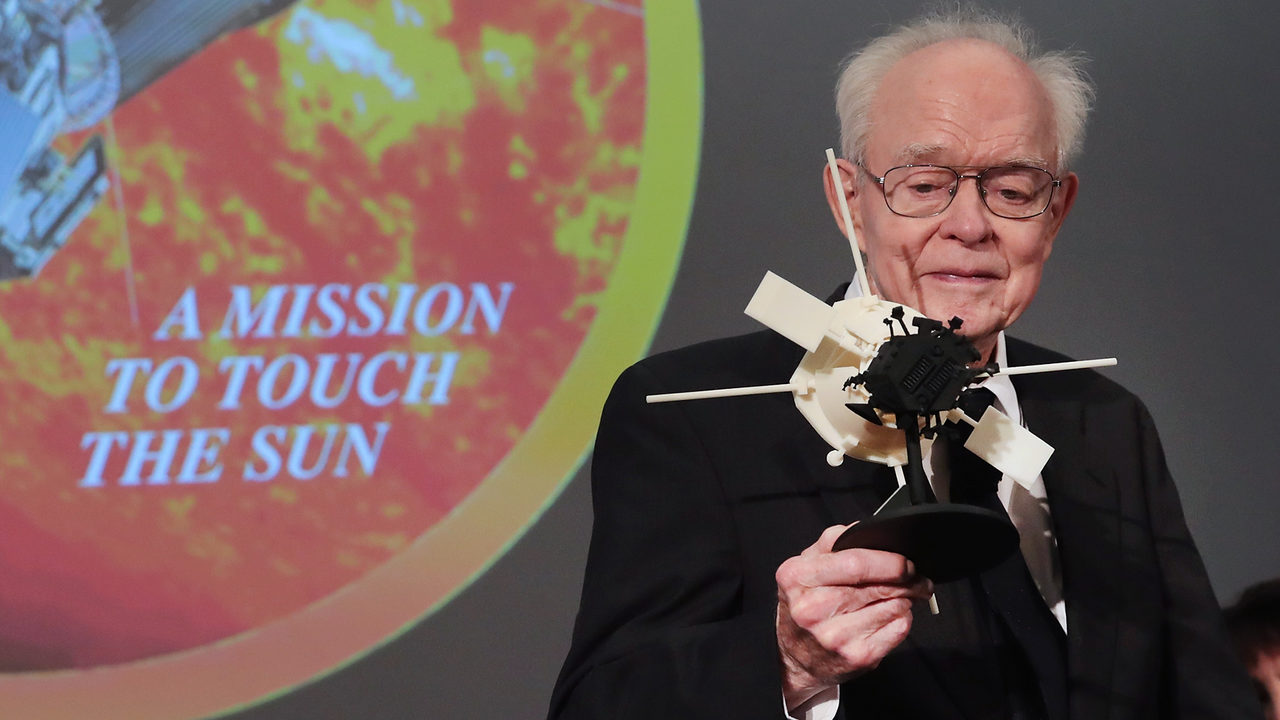 During its final solar flyby, for example, the spacecraft will get within just 3.83 million miles (6.16 million kilometers) of the sun's surface. The current close-approach record is 27 million miles (43 million km), set by the German-American Helios 2 mission back in 1976.

The sun's powerful gravity will accelerate the Parker Solar Probe to record-shattering speeds during these encounters. During that final solar flyby, the spacecraft will reach a top speed of about 430,000 mph (690,000 km/h). That's more than double the current mark, set by NASA's Juno probe during its arrival at Jupiter in July 2016.

The Parker Solar Probe will gather a variety of data during these close passes, studying the sun's electric and magnetic fields and waves and characterizing the charged particles rocketing away from our star, among other things. These observations could help solve some long-standing mysteries — why the sun's outer atmosphere, or corona, is so much hotter than its surface, for example, and how the charged particles that make up the solar wind are accelerated to their high speeds.