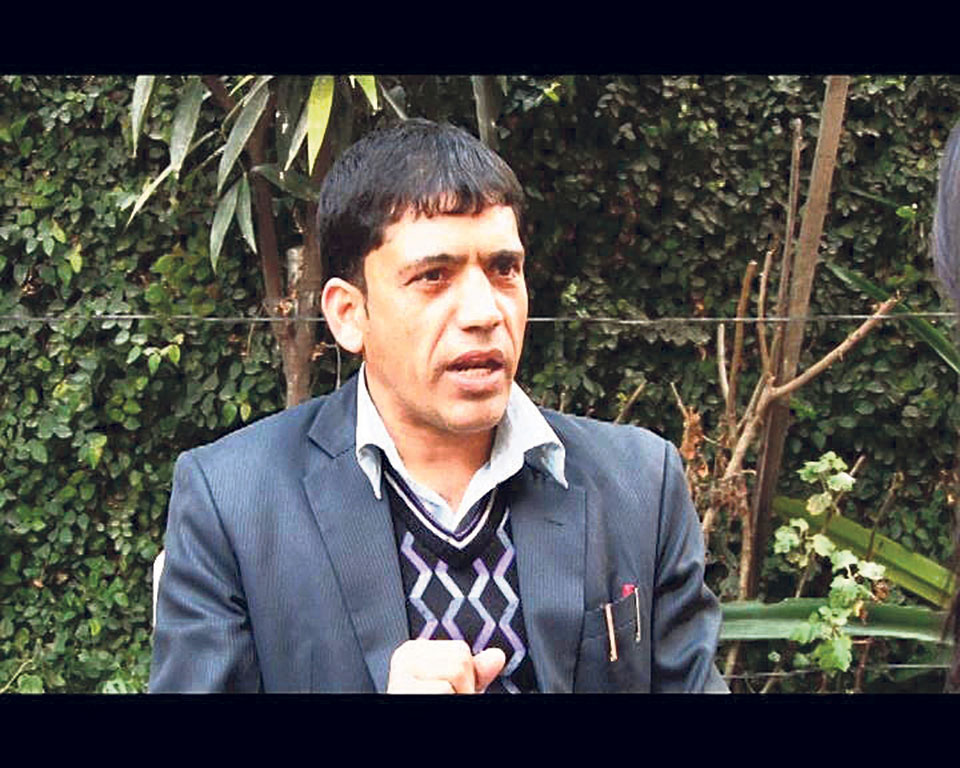 KATHMANDU, Aug 4: Dolindra Prasad Sharma, general manager and erstwhile chairman of Sajha Prakashan, is reported to be frequenting the centers of power to be appointed to the post of chairman of the 105-year-old publishing house.

Acting Chief Justice Deepak Raj Joshee issued a stay order on November 1, 2017 not to implement a ministry-level decision to sack Sharma. Accused  of multiple irregularities, the Ministry of Education had sacked Sharma on September 24, 2017.

According to  sources, Sharma has been lobbying to make a comeback as chairman. He has been visiting influential leaders, including Nepal Communist Party (NCP) Chairman  Pushpa Kamal Dahal.

“If he is not reappointed chairman himself, he is lobbying for other three persons close to him,”  sources claimed.

The two others recommended by Sharma are former education ministers Dhani Ram Paudel and Mod Nath Prashrit. Nepal, Paudel and Prashrit are all NCP leaders.

Sharma has claimed that he is working to uplift Sajha Prakashan, which is now an ailing public enterprise. “I am not worried about the post of chairman,” he said.

Sajha Prakashan to be given book printing responsibility: Education Minister