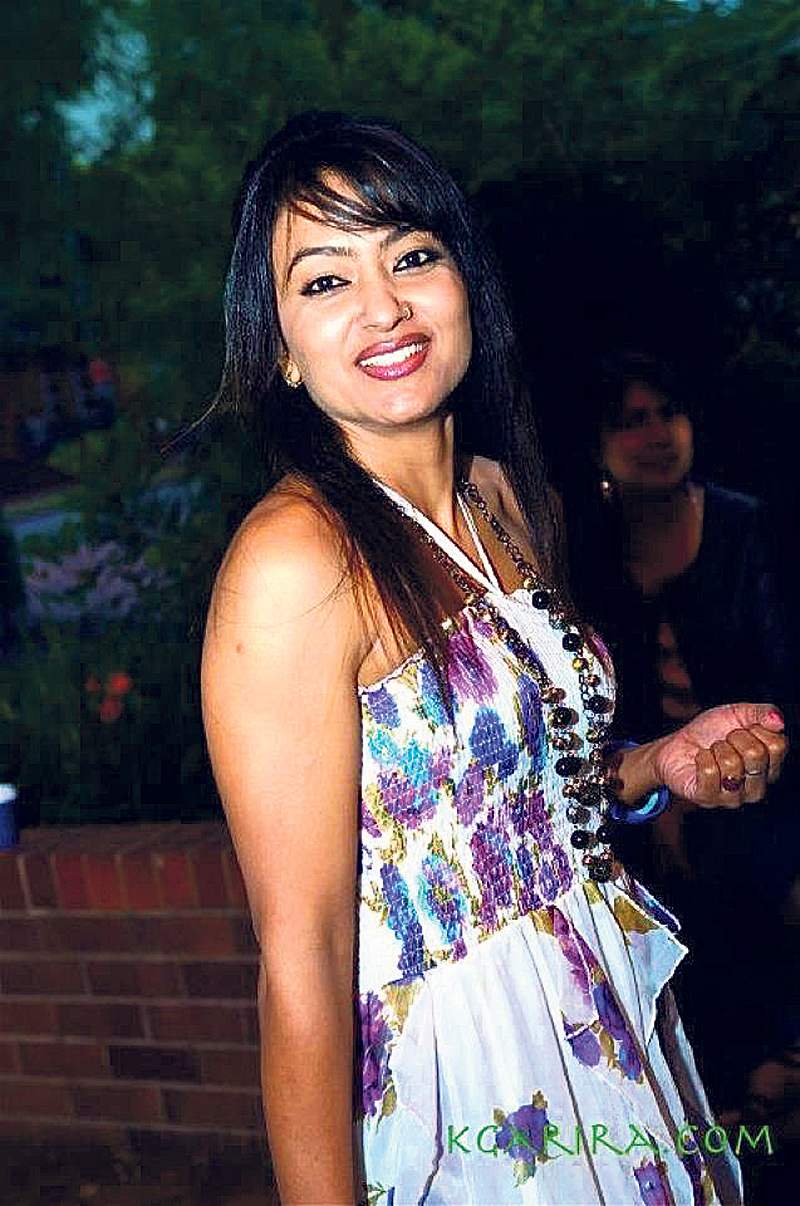 KATHMANDU, Aug 28: Veteran Nepali actress Jharana Thapa, who has worked in Nepali cinema for 20 years, is set to make her debut as a director. Her first directorial venture will be a new installment to 2003’s hit film ‘Ye Mero Hajur’, where she shared screen with late actor Shree Krishna Shrestha.

The makers have said that like the previous film, ‘Ye Mero Hajur 2’ will be a romantic drama but it wouldn’t be a direct sequel.

However, fans of the ‘Ye Mero Hajur’ will easily connect both the films, revealed Jharana. “No doubt the new film will incorporate elements of the first film. This film is my tribute to Shree Krishna Shrestha,” she said.

Samipya Raj Timalsena has penned the screenplay of ‘Ye Mero Hajur 2’ on a story by Harihar Adhikari. The film has already begun its principal photography with Sanjay Lama as the director of photography. Popular music director Basanta Sapkota is composing the movie’s songs.