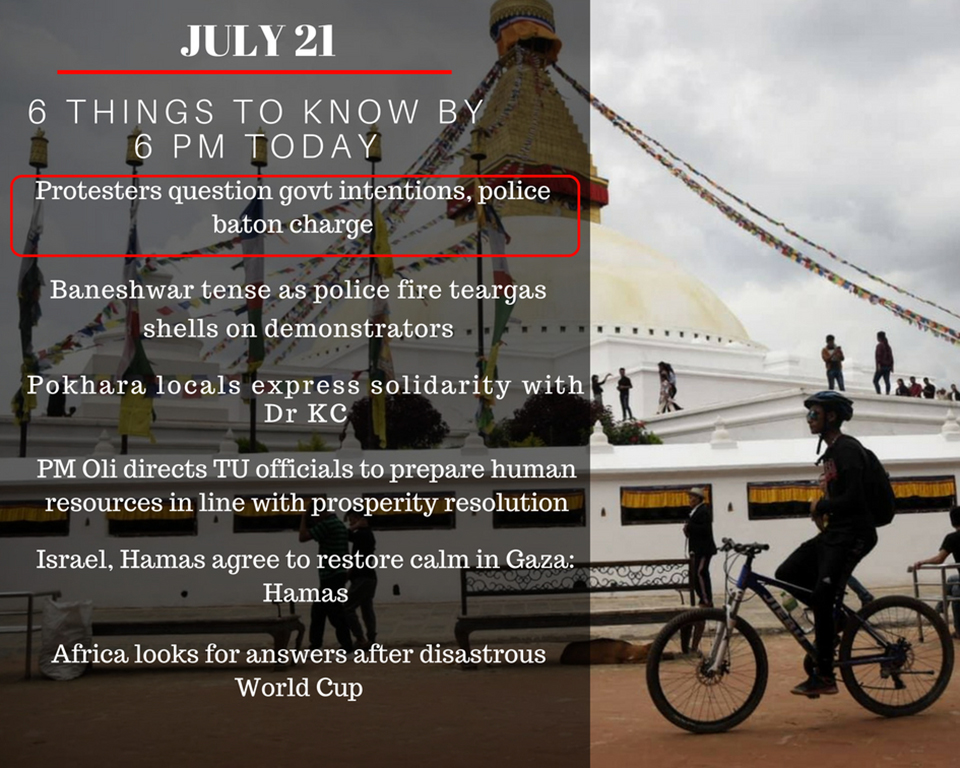 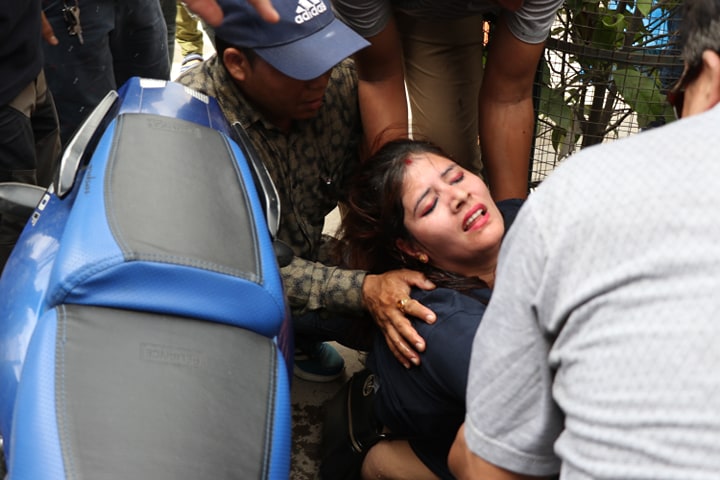 Former Chief Justice Sushila Karki accused the government of being intolerant while Khagendra Sangraula questioned what kind of socialism the government was batting for. Karki added that if the government continued to turn a deaf ear to KC’s demands, a wave of protest would erupt across the country. 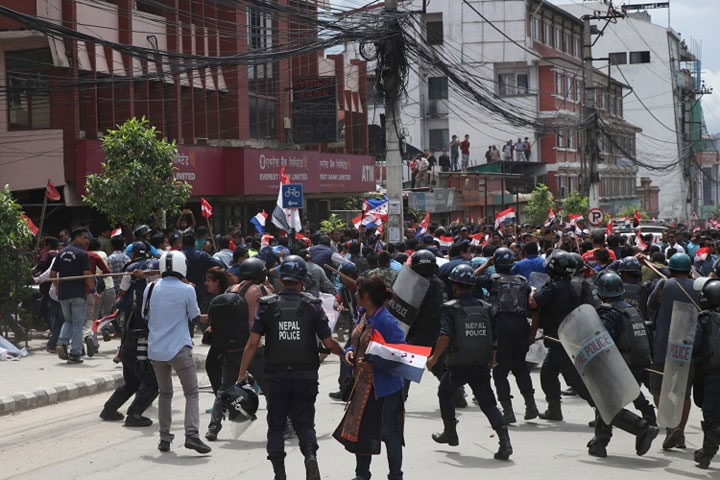 Tension flared in New Baneshwar as police fired teargas shells on the demonstrators as the latter were trying  to cross the prohibited zone on Saturday afternoon. Expressing solidarity with Dr. Govinda KC’s demands and urging the government to save his life, hundreds of people gathered at Maitighar Mandala before heading to New Baneshwar. 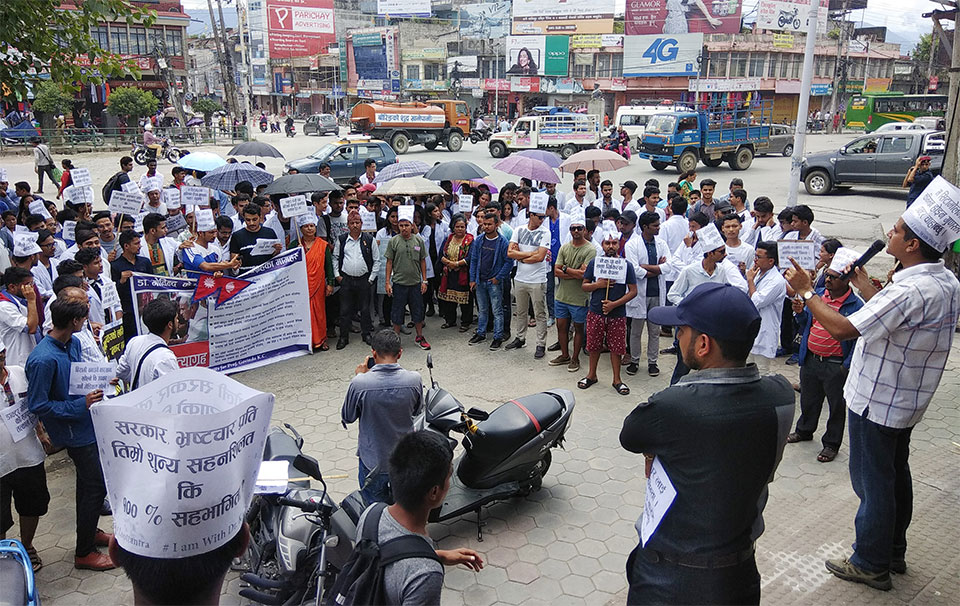 A rally has been organized in Pokhara-Lekhanath Metropolitan City to pile pressure on the government to address demands of Dr Govinda KC. Civil society, businessmen, officials representing medical sector, students, general people took part in the pressure rally. Expressing solidarity with Dr KC, the participants gathered at Prithvi Chowk rallied round Srijana Chowk and eventually came back to the starting point.

Prime Minister KP Sharma Oli has directed the office bearers of the Tribhuvan University to bring forth the human resources plan in line with country's resolution of 'Prosperous Nepal: Happy Nepali.' Addressing the Senate meeting and the program organized on the 59th anniversary of Tribhuvan University today, PM Oli directed the TU officials to make a systematic plan for necessary human resources for country's development and prosperity and provide affiliation to the colleges accordingly. Research is another in to do list of the university, he underscored. 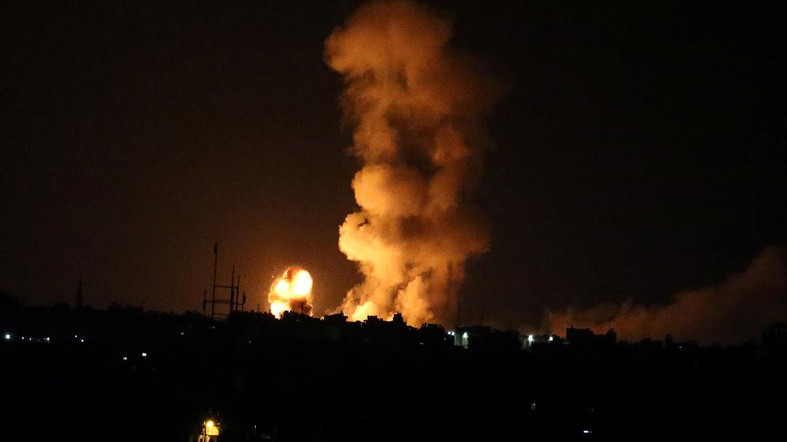 Hamas said on Saturday it had agreed a truce with Israel in the Gaza Strip, a day after clashes killed an Israeli soldier and four Palestinians along the volatile border. The Israeli military declined to comment on the reported ceasefire. Israel’s government and army rarely acknowledge ceasefires with Hamas, but a military spokeswoman said civilian life should return to normal in areas next to Gaza. 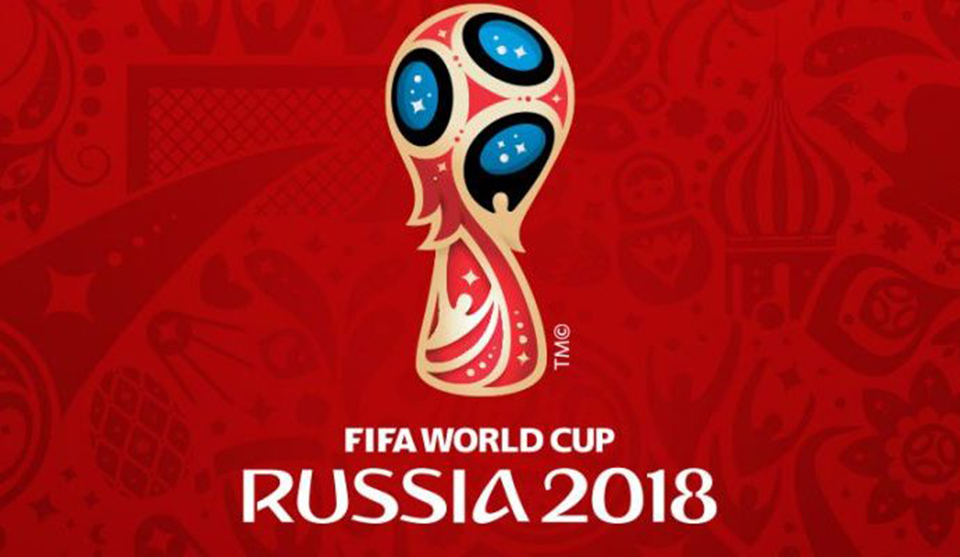 African football will conduct a soul-searching session at a two-day symposium in Morocco after all five of the continent’s sides failed to get over the first hurdle at the World Cup. Egypt, Morocco, Tunisia, Nigeria and Senegal were all eliminated in the group phase in Russia, leaving Africa without a representative in the knockout rounds for the first time since the 1982 finals in Spain.