Instead of watching my supporters being thrashed brutally, I will return to Kathmandu: Dr KC 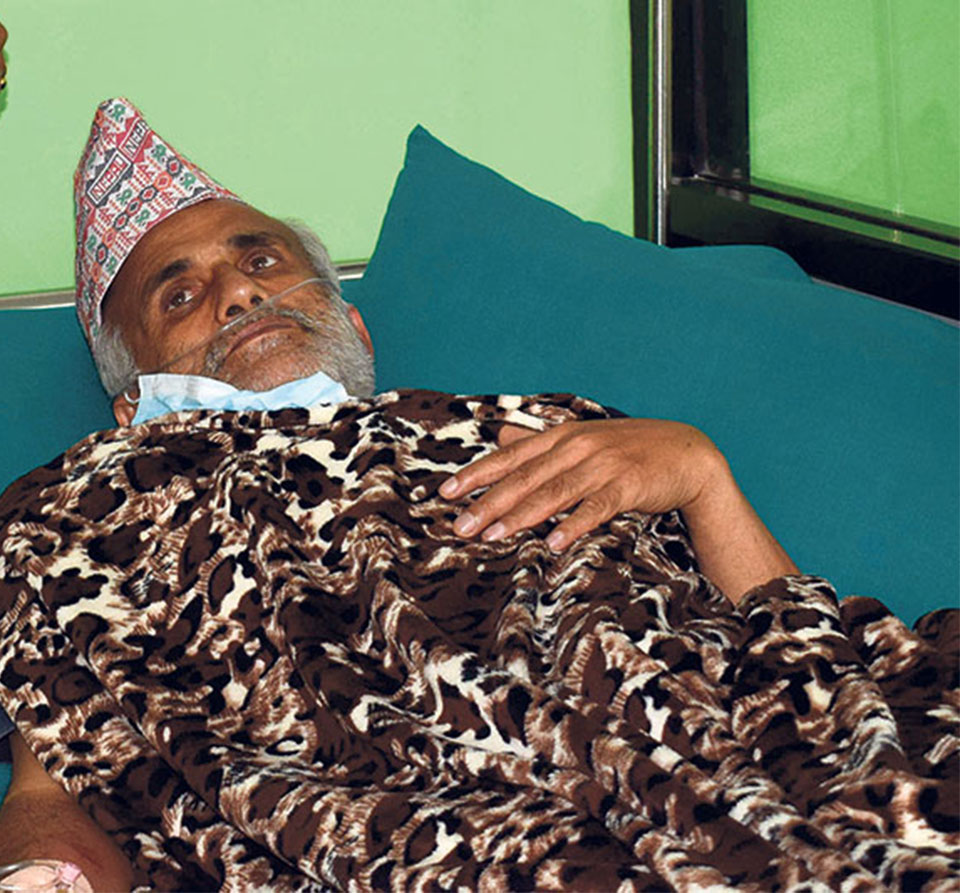 Dozens including students and nurses have been injured in a clash with security personnel at Karnali Academy of Health Sciences.

“The government should not act like hooligans and resort to vandalism. I will go to Kathmandu rather than watching my innocent supporters being thrashed brutally,” said Dr. KC’s aide Bishal Dahal.

Hundreds of police officials deployed under the direction of the Minister for Internal Affairs and Law Naresh Bhandari barged into the hospital and started thrashing demonstrators with batons.

According to our district correspondent DB Buda, over two dozens including nurses, civil society, leaders and locals, who were staging protests against the government’s decision, were injured.

JUMLA, June 20: Over 40 people including doctors, nurses and students were injured on Thursday when security personnel entered the premises... Read More...

Govt awards construction contract of flyover in Gwarko, Lalitpur
10 hours ago
Residents can install EVs charging units for their personal use: NEA
22 hours ago

Govt did not coordinate with local units to prevent the third wave of COVID-19: KMC Mayor Shakya
58 minutes ago