Govt moves against own promise of affordable internet 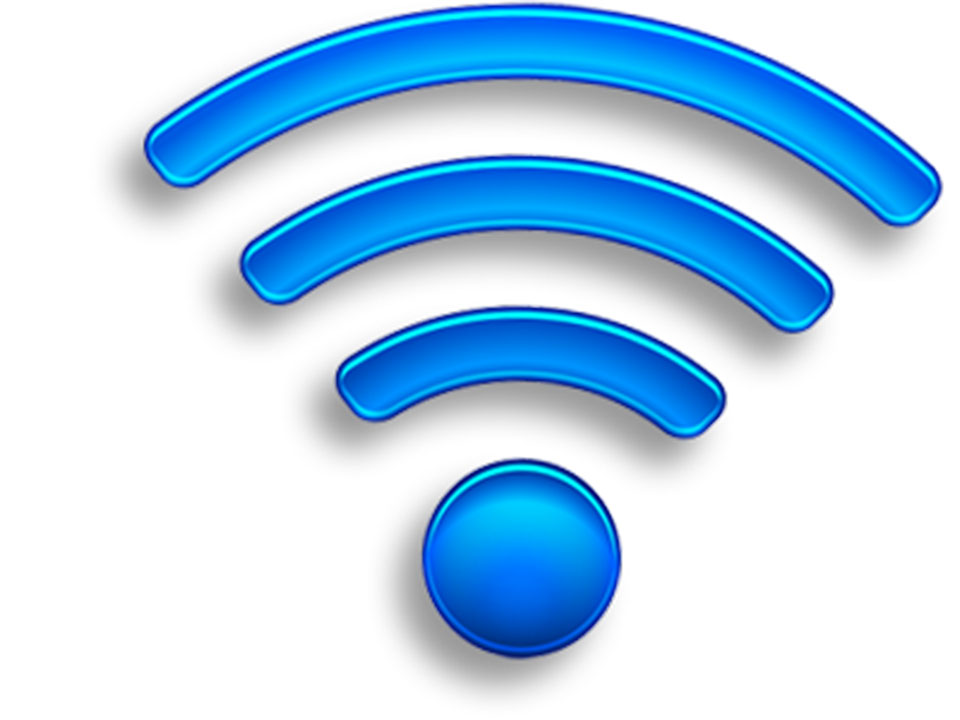 KATHMANDU, July 18: In its joint election manifesto, the Nepal Communist Party had promised internet access to all the general public and also free internet services at public offices across the country. Government policies speak of the urgency of increased internet access to narrow the digital divide. Ministers often talk about smart cities, for which cheap internet services are essential.

Thirty seven percent of the country’s population still has no internet access.

But going against its own election promises and policies, the government has imposed additional taxes on internet services effective from Tuesday, the first day of the new  fiscal year. Internet Service Providers (ISPs) have already started imposing a 13 percent service charge on all internet services including data pack. Similarly, an additional 2 percentage points has been imposed on voice telephony  charges, making it 13 percent. These charges are also in contrast to the local levels, which are extending free Wi-Fi services at their service centers.

Experts have criticized the government, saying the party in government has shown double standards. It held out promises of a digital Nepal but it has done the opposite of making the internet affordable.

“Free internet services will be provided at all schools, administrative building, assembly halls, health posts, post offices and service centers,”  the left alliance election manifesto said. It further spoke of  free Wi-Fi services within five years in major places in the country. Broadband internet service will be provided to all ward offices of the local units within two years,  the election manifesto said.

“Certainly it will impact negatively on internet users. The public will be hit by the  increased service rate for internet,” said Binod Dhakal, former president of the Computer Association of Nepal (CAN). He also said that the government has failed to act as per its promise. “The government is talking about  smart cities and a digital Nepal but it has forgotten the major component – internet service. While the rest of the world is making internet  cheaper the Nepal government is increasing the rates,” said Dhakal adding that all those digital dreams of developing the country are impossible without easy internet access.

According to Nepal Telecommunications Authority (NTA), around 63 percent of Nepalis are in internet access  while the country’s total literacy rate is 66 percent. And most of them are mobile data users. Most  Nepalis use mobile phones  for internet service.

“More than half of Nepalis use mobile data. Considering this, the government has to make mobile data service affordable. However, it is walking the opposite path and has increased the service tax on mobile data,” said Manohar Bhattarai, information, communication and technology expert.

“This will have a negative impact on the internet consumption pattern of the country,” he said adding, “A country with expensive ICT services will find it hard to progress.”

Internet users are not only based in Kathmandu. Considering the mobile data users across the country the government was supposed to facilitate this service, Bhattarai added.

“Hike in internet prices is confusing for us because it is the opposite of a master plan to implement a model of development through e-governance,” he further said, adding that the government’s decision on internet service charge is counter-productive.

“Nepalis are just in the first phase of internet use. They are yet to learn more. In such circumstances, the government has to encourage internet users with affordable price rates,” Bhattarai told Republica.

Govt moves against cartels, not to renew transport committees

KATHMANDU, April 18: In a bold move against  organized transport syndicates, the government on Tuesday decided not to renew any transportation... Read More...

Where is your vaccination card? (Photo feature)
8 hours ago