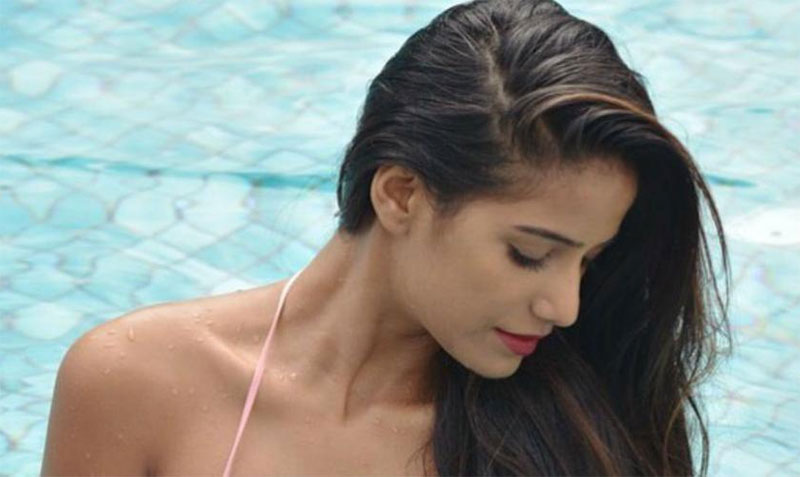 “She has arrived in Nepal to watch World Cup football with her fans in Nepal,” informed KP Gaire, operator of Club Déjà vu at a press meet organized by Reporters Club Nepal in the capital this morning.

Pandey had courted controversies over her statement when she said she would go topless if India won World Cup Cricket held in 2017.

“Of course, I would do something especial for my fans since I have come a long way from India,” she added smiling.

Belgium was her favorite team but it lost to France against her expectation.

Pandey came to Nepal for the first time. She said she had heard a lot of good things about Nepal through her mother. Her mother had told her that Buddha was born in Nepal.

Gaire said that she was invited to Nepal on the occasion of World Cup football in hopes of promoting Nepal’s tourism.