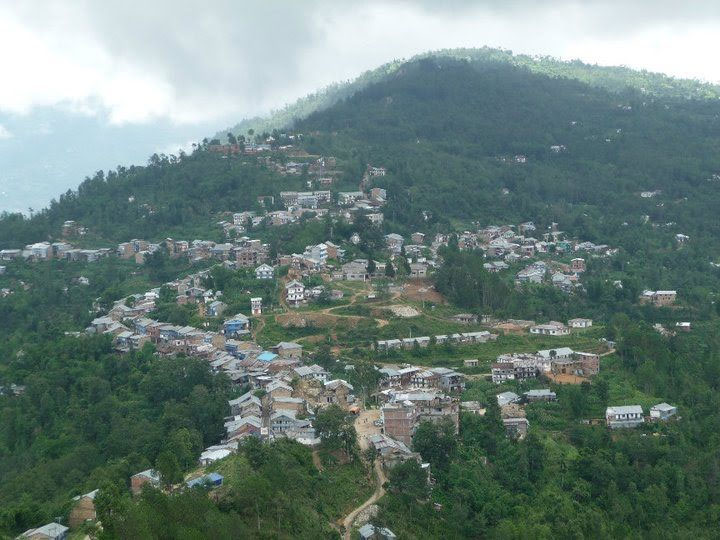 TEHRATHUM, July 13: Myanglung Municipality has made a decision not to invest in the rural roads having less than four meters of width.

Unveiling its annual policy and program for the fiscal year 2075/76 on Friday, the municipality took a decision to this effect.

The municipality has set a standard that the rural roads should be at least of six meters wide and passed a decision to adopt “One Ward, One Road” a policy.

Similarly, the municipality will launch a pride project in each ward and complete it within five years.

Likewise, under the irrigation project, the initiative will be taken to build Pinguwa Irrigation, Tangmaya Irrigation, Santole Naule Irrigation, and Lift Irrigation in collaboration with the federal and provincial governments.

KATHMANDU, May 21 (): The Nepal Bureau of Standards and Metrology has started taking action against the taxis operating without... Read More...