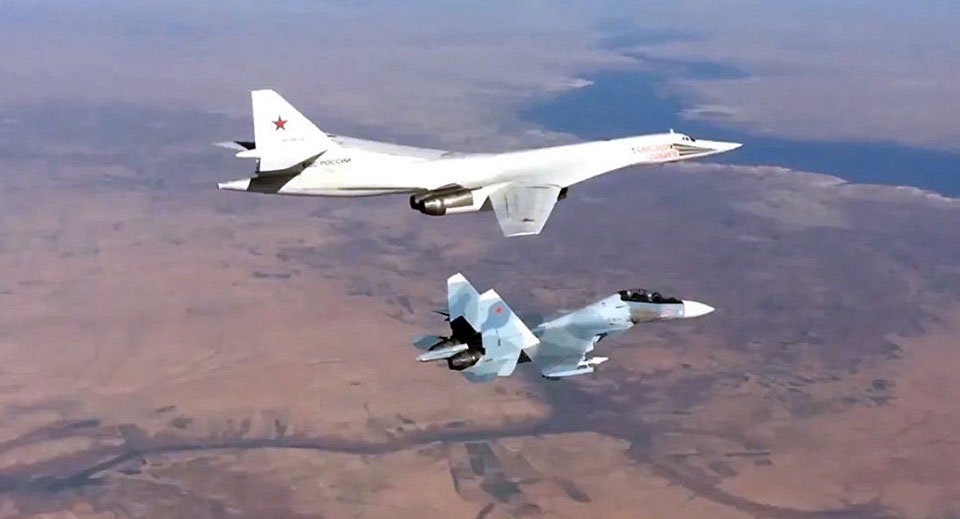 BONN, July 11: The US-led coalition’s military intervention in Syria is under increasing levels of scrutiny, with critics arguing that the coalition has no mandate to conduct military operations in the Arab Republic as it doesn’t have Damascus’ approval to do so.

Specifically, Mr. Neu noted that Russian forces are operating in Syria with “explicit approval from the Syrian government.”

The committee described the US-led coalition’s ongoing role in the Syria crisis as more complicated, noting that supplying arms to militants in the country was a potential breach of international law.

Furthermore, they said that intervening in Syria to fight Daesh* and other terrorist groups is legal, but only if Syria is “unable or unwilling” to do so itself.

As the Syrian Army has been tirelessly battling the aforementioned groups for years, some of which have received military support from Washington, the parliamentary committee highlighted that many international law experts think the US’ intervention in Syria isn’t justifiable.

Moreover, according to the Bundestag committee’s report, Daesh has largely been defeated and no longer exists as an organized military force in Syria, so the US-led coalition’s "self-defense law is increasingly difficult to justify," and the US should consider ceasing its military campaign in Syria.

Damascus has often condemned the US-led aerial coalition for intervening in the conflict without its approval, and is particularly concerned about the construction of US military bases in parts of Syria, which it considers to be a violation of the country’s sovereignty.

Russia began providing direct military assistance to government forces in late 2015 after the Syrian government asked for help in its nationwide fight against hardline Islamist terrorists.

In the space of almost three years, the Syrian Army has recovered swathes of territory throughout the country, including the ancient city of Palmyra, the entirety of the Damascus Governorate, Deir ez-Zor’s provincial capital and southern areas of the wider province.