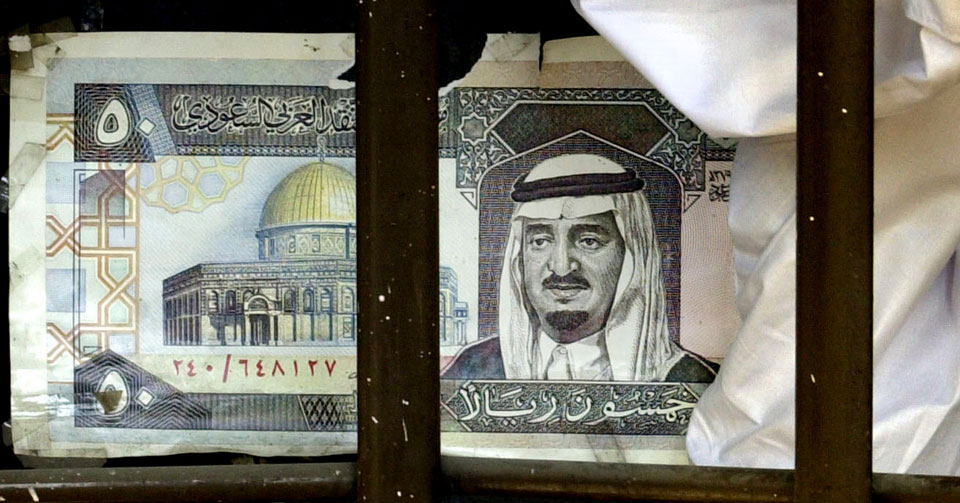 MINNESOTA, July 5: A United Arab Emirates-backed Saudi effort to wrest control from Jordan of Islam’s holy places in Jerusalem signals a sharper, more overt edge to Saudi religious diplomacy and the kingdom’s quest for regional hegemony that risks deepening divides in the Muslim world.

The effort also serves to support Donald J. Trump’s plan for a resolution of the Israeli-Palestinian conflict that has split the Muslim world even before it has officially been made public and been clouded by the US president’s recognition of Jerusalem as the capital of Israel.

At the very least, Saudi Arabia hopes at the risk of destabilizing Jordan, where Palestinians account for at least half of the country’s almost ten million people, to drop its resistance to the Trump initiative.

Saudi Arabia and the UAE’s focus on Jerusalem has wider regional implications as they battle Turkey for ownership of the Jerusalem issue. The two countries tried to downplay the significance of two Islamic summits in Istanbul convened by Turkey to counter Mr. Trump’s move.

Turkey and the Gulf states are also at odds over the Saudi-UAE-led economic and diplomatic boycott of Qatar and policy towards Iran.

The power and geopolitically-driven effort constitute a marked shift in Saudi religious diplomacy that for much of the past four decades involved a $100 billion public diplomacy campaign to globally promote Sunni Muslim ultra-conservatism. More recently, Saudi Arabia has sought to project itself as a beacon of tolerance, inter-faith dialogue and an unidentified form of moderate Islam.

Saudi Arabia has not officially announced its quest to wrest control from Jordan of the Haram al-Sharif or Temple Mount, home to the Al-Aqsa Mosque, Islam’s third most holy site after Mecca and Medina, but evidence is piling up against the backdrop of ever closer relations between Israel, Saudi Arabia, the UAE and Bahrain.

Flexing the kingdom’s financial muscle, Saudi King Salman told an Arab summit in Dhahran in April that he was donating $150 million to support Islam’s holy places in Jerusalem.

The donation constitutes a multitude of Turkish bequests to Islamic organizations in Jerusalem and efforts to acquire real estate.

But contrary to Saudi Arabia, Turkey can capitalize on the fact that it maintains diplomatic relations with Israel to organize Islamist tours to the city. Thousands of Turkish supporters of President Recep Tayyip Erdogan’s Justice and Democracy Party (AKP) visited the city in the past year. Turkish activists allegedly participated in last years protests on Haram al-Sharif.

Striking a different cord from that of his powerful son, Crown Prince Mohammed bin Salman, who has been vocal in his support for M. Trump and empathy with Israeli positions, King Salman denounced the “invalidity and illegality” of the US decision to recognize Jerusalem.

Some Jordanians saw the Saudi support as a precursor for a US-backed agreement with Israel that would give Gulf states a foothold on Temple Mount by allowing Saudi and UAE personnel to be posted at its entrances.

In competition with Turkey, the UAE, according to Kamal Khatib, an Israeli Palestinian Islamist leader, as well as Arab media reports, is seeking to purchase real estate adjacent to Haram al-Sharif. Mr. Khatib asserted that the UAE was operating through an associate of Mohammed Dahlan, an Abu Dhabi-based former Palestinian security chief with presidential ambitions.

Jordan and Saudi Arabia clashed in December during a gathering of the Arab Inter-Parliamentary Union when the kingdom attempted to challenge Jordan’s custodianship of holy places in Jerusalem.

Saudi Arabia together with the UAE and Kuwait pledged US$ 2.5 billion to Jordan after mass anti-government protests rocked the country earlier this year in a bid to gain leverage and prevent it from turning to Turkey for help.

Al-Monitor quoted Raed Daana, a former director of preaching and guidance at Al-Aqsa Mosque Directorate, as saying that Saudi Arabia had secretly invited Palestinian Muslim dignitaries in a bid to garner support for a Saudi power grab.

Saudi Arabia and the UAE have used Bahrain, a financially weak state whose ruling family was bolstered in 2011 by the intervention of a Saudi-led military force to counter a popular revolt, as a front for some of their overtures towards Israel.

Bahrain, which last week granted entry to an Israeli delegation to participate in a United Nations Educational, Scientific and Cultural Organization (UNESCO) meeting, has been at the forefront of the Gulf states’ religious diplomacy and propagation of inter-faith dialogue.

Israel’s only official presence in the Gulf is its under-the-radar mission to the International Renewable Energy Agency in Abu Dhabi that is widely seen as the Jewish state’s embassy to the region.

A prominent American rabbi, Marc Shneier, and evangelist Reverend Johnnie Moore, a member of Mr. Trump’s faith advisory board, keynoted at a dinner in Washington in May hosted by the Bahrain embassy. Reverend Moore led a delegation of Bahraini and expatriate civic and business leaders on a visit to Israel last December, days after Mr. Trump had recognized Jerusalem as Jewish state’s capital.

The delegation’s Palestinian reception suggests that Saudi-UAE efforts to gain a geopolitically-driven religious foothold in Jerusalem may not be straight forward. Palestinian guards barred the delegation from entering Haram al-Sharif while protesters in Gaza blocked it from visiting the strip.

Said Palestine Liberation Organization (PLO) executive committee member Hanan Ashrawi in a comment about the visit that could have applied to the broader Saudi-UAE effort: I don’t believe “this whole lovey-dovey approach of ‘we’re here to show tolerance’. Then go home and show tolerance at home.”

Nepal in fix over Trump's 'coercive' diplomacy on Jerusalem

KATHMANDU, Dec 22: Many countries including Nepal are in a fix as US President Donald Trump is exercising “coercive diplomacy” against... Read More...

"There is high chance of COVID-19 infection in winter season owing to huge viral load"
7 hours ago
Govt urges Dr KC to withdraw hunger strike, claims most of his demands are already met
8 hours ago
GP Koirala National Centre for Respiratory Diseases closed
8 hours ago