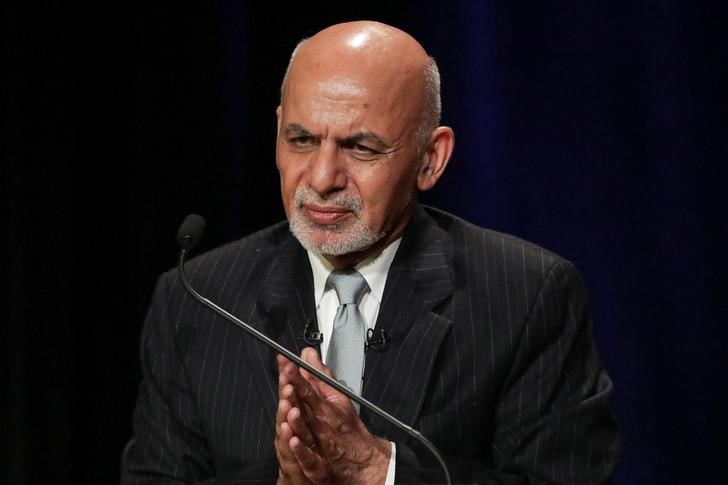 KABUL, June 30: Afghan President Ashraf Ghani declared a formal end to his government’s ceasefire with the Taliban on Saturday but called on the insurgents to agree to full peace talks following a three-day truce during this month’s Eid holiday.

“It is now the Taliban’s decision, whether they want to keep killing or join the peace process,” Ghani told a news conference in Kabul where he repeated an appeal for comprehensive peace talks.

Ghani had ordered government forces to suspend offensive operations for 10 days after the Eid truce on June 15-17, which saw unarmed Taliban fighters mingling with soldiers, police and civilians on the streets of Kabul and elsewhere.

Saturday’s announcement means that Afghan security forces, which have adopted a largely defensive posture since Eid, can resume their normal operations against the Taliban as well as Islamic State fighters with whom there was no ceasefire.

The Eid ceasefire conjured hopes of an end to 40 years of fighting in Afghanistan but there is little realistic expectation among security officials and foreign diplomats in Kabul of any immediate breakthrough.

While regional neighbors, international partners and Afghan civil movements have all called for peace, the Taliban have already rejected talks and fierce fighting has been underway in many parts of Afghanistan ever since the end of Eid.

On Saturday, the Taliban, fighting to restore their version of strict Islamic law in Afghanistan, said they had attacked Dasht-e Qala, a district in the northern province of Takhar which they briefly overran last month.