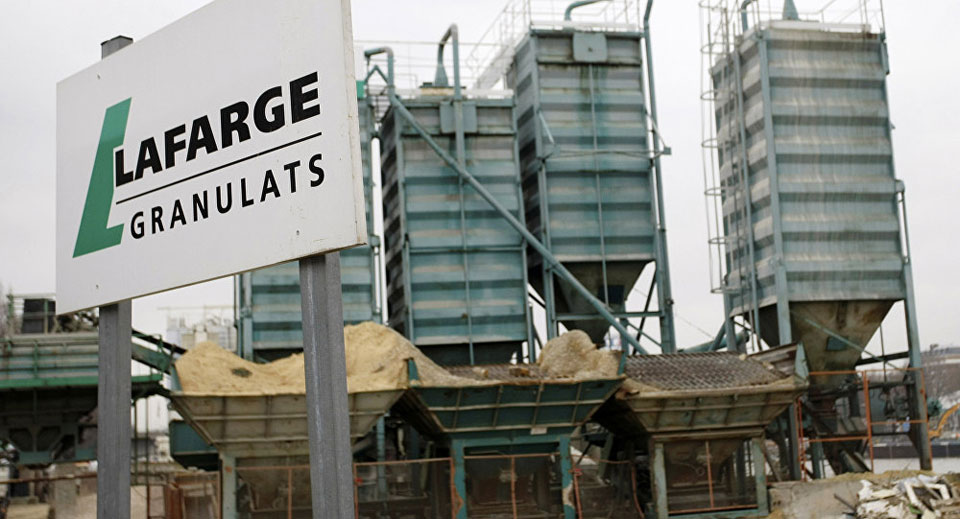 The court is probing a case involving the Lafarge's Jalabiya plant, which operated in northern Syria between 2013 and 2014 when the territory was controlled by the Daesh* terrorist group. The firm is accused of financing the terrorist organization in Syria and also of crimes against humanity.

The judges have also charged the holding company with violating an embargo and endangering the lives of others, Reuters reported, citing judicial sources.

The probe was opened in 2017 by the Paris prosecutor's office. The investigators were interested in conditions, under which the plant of the cement manufacturer was allowed to operate and freely moved its employers and goods on Daesh-controlled territory in Syria.

Lafarge management is suspected of paying up to 13 mln euros ($16 million) to Daesh militants and other armed groups in order to secure their business interests and keep the plant running after other European companies had left the war-torn country.

According to the reports, at the moment eight former and current executives of Lafarge, including former CEO Bruno Lafont were indicted.