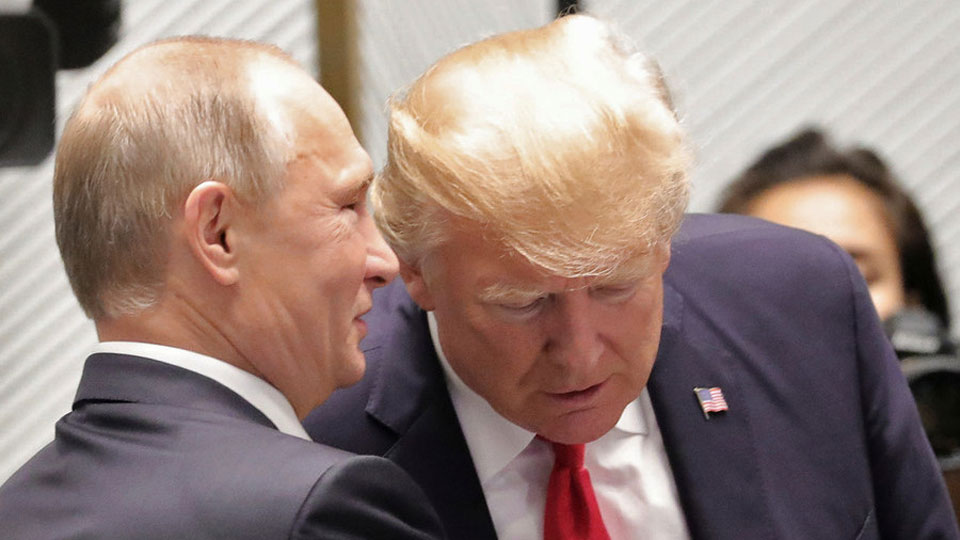 MOSCOW, June 28: The much-anticipated summit between Vladimir Putin and Donald Trump is set to take place in Helsinki on July 16th. Previous media reports said the Finnish capital was selected during discussions between Moscow and Washington.

Putin will meet with his US counterpart in the Nordic nation on July 16th,  the Kremlin confirmed. Earlier in the day, CNN and Fox News reported Helsinki was selected as the venue of the much-anticipated summit

Previously, the Russian president’s adviser Yury Ushakov said the one-on-one is likely to last “for a few hours,” adding that a working breakfast and other protocol events are also scheduled. The adviser called the sit-down “the main international event of this summer,” given its importance for the two powers and the global community.

US National Security Advisor John Bolton, who visited Moscow on Wednesday, said that “despite the political noise in the US,” direct communications between Trump and Putin are in the “best interest of our country.”

“A full range of issues” will be discussed by the pair when they finally get together, including arms control, alleged Russian meddling in the 2016 US presidential election, and Moscow rejoining the G8, he said.

NEW YORK, July 4: Americans are marking Independence Day with parades, fireworks and, for some, a renewed sense of pride in... Read More...