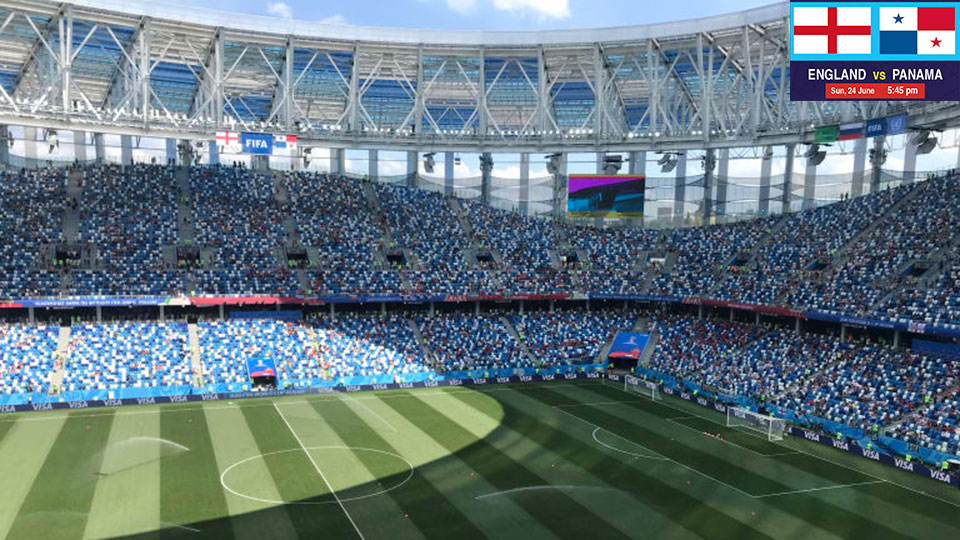 For the first time in 12 years, England have started a FIFA World Cup campaign with a victory. They have their sights set on another three points against Panama, the aim being to seal – depending on the result in the other match in the group – their place in the last 16 and then, in all likelihood, battle it out with Belgium for top spot in their final game.

Though Harry Kane is on top form and their threat from dead-ball situations – the source of both their goals against Tunisia – remains intact, Gareth Southgate’s men will hope to sharpen their finishing. Despite carving out 17 chances against the Tunisians, they had to wait until the first minute of stoppage time before snatching the winner.

Panama will have other ideas, however. Though well aware they lack their opponents’ firepower, Los Canaleros intend to put up a fight and set up the same defensive blockade that kept the Belgians at bay in their first match. At the other end of the pitch, Hernan Gomez’s side are waiting for their maiden world finals goal. Will it come against England?

Team reporter analysis
Buoyed by making their first winning start since Germany 2006, England are growing in belief. They will not be underestimating Panama, however. There has been much speculation as to the possibility of Ruben Loftus-Cheek and Marcus Rashford starting in place of Dele, who is recovering from a thigh strain, and Raheem Sterling. Their inclusion could give England added strength, something they will need against a physical Panama side. Southgate has already warned his players to be ready for the challenge. - Laure James with England

After making their World Cup debut, Panama can put their first-night nerves behind them and focus on the task of learning and competing with the best. In taking on a dangerous England side, the Panamanians will hope to show greater tactical discipline with their 4-1-4-1 formation and, above all, pose an attacking threat in a bid to stay in the competition. - Samuel McCollin with Panama

Did you know?
Panama’s strong suit is their defence. The problem for Los Canaleros is that they are nowhere near as effective in front of goal, having scored just twice in their last seven matches, two of which ended in draws and the rest defeats. 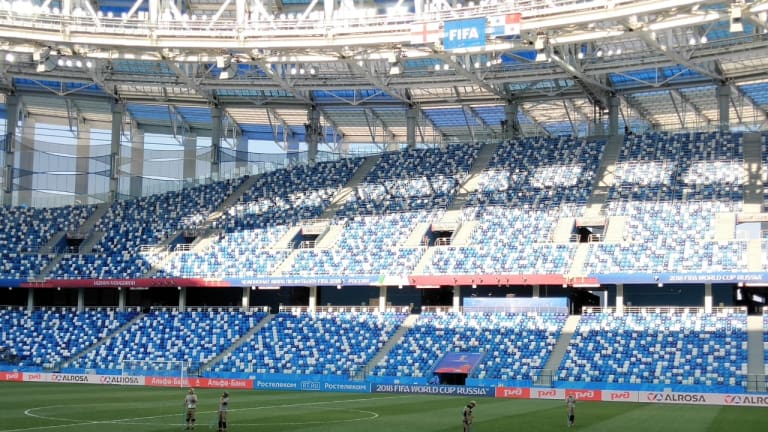 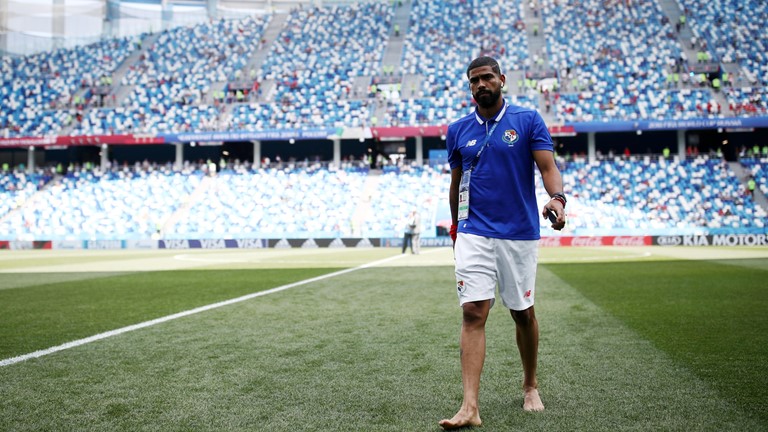 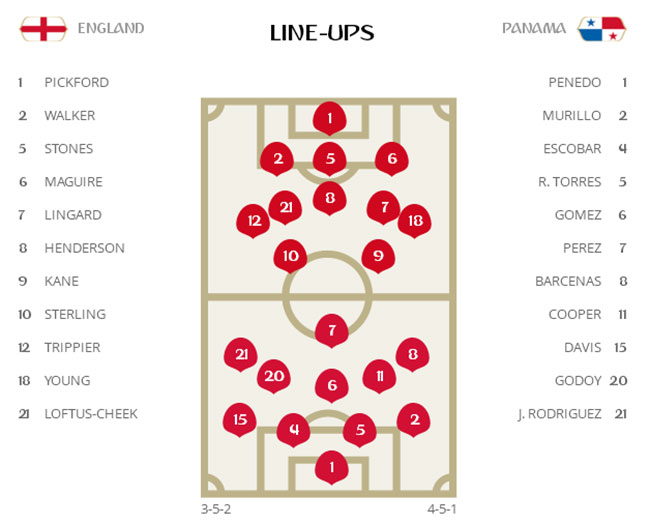 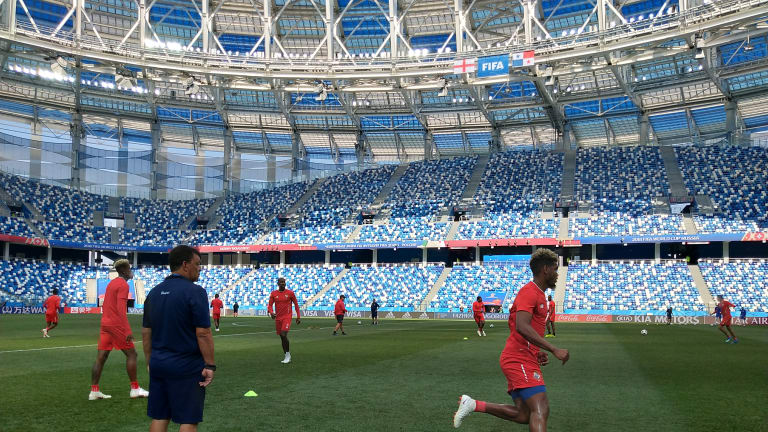 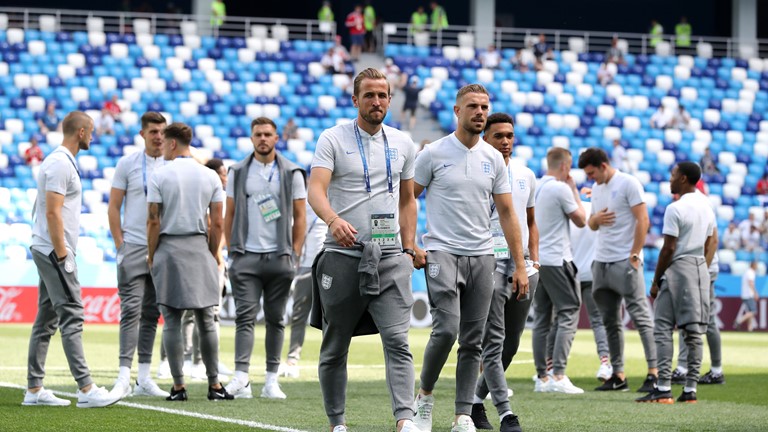