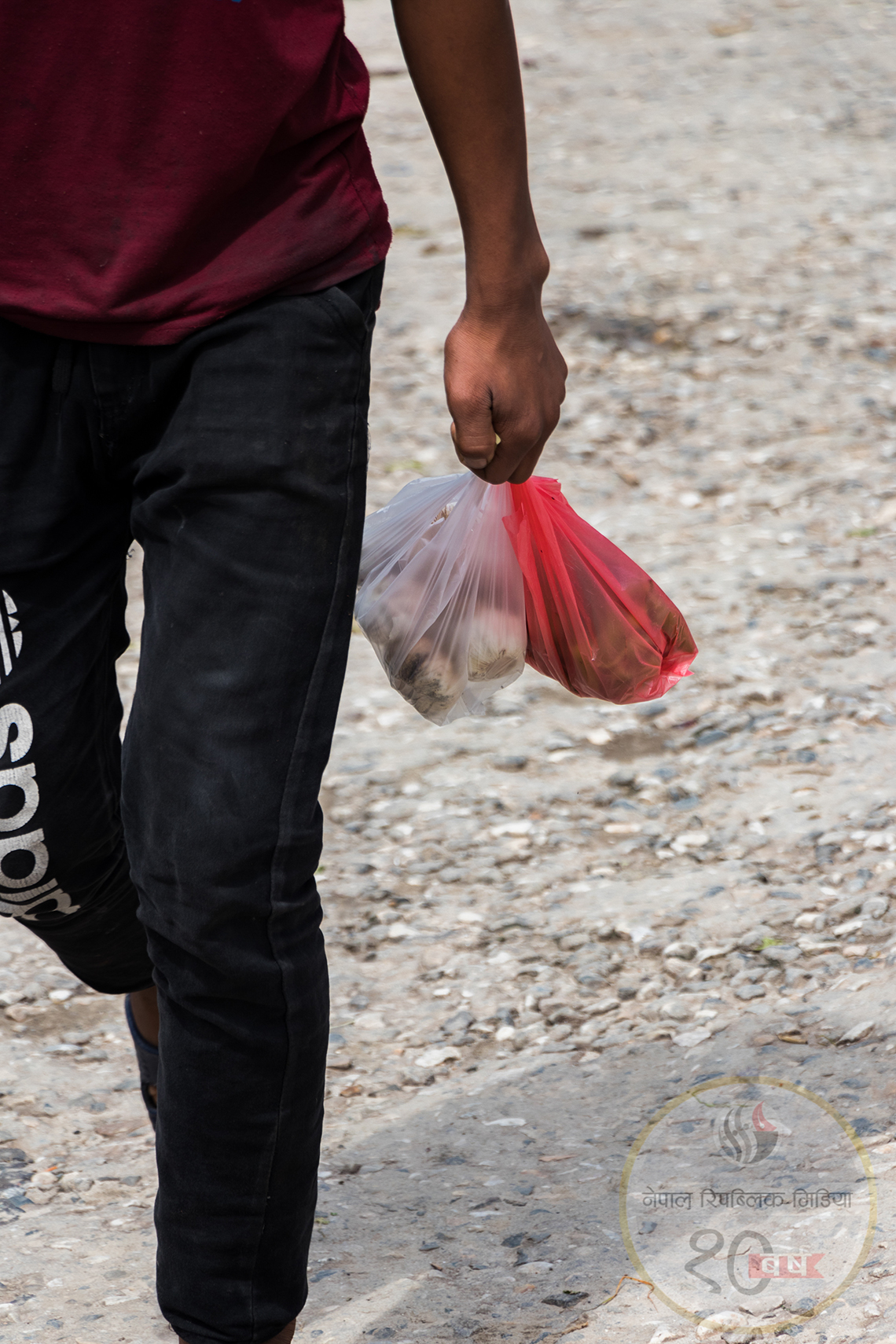 Those found carrying plastic will have to pay a fine of Rs 5,000 for the first offence, Rs 10,000 for the second, and up to Rs 25,000 and a three-month jail term for repeated violations. Those who are unable or unwilling to pay the fine will have to face court proceedings.

In March, the Maharashtra government had announced a ban on single-use plastic items. The government had given manufacturers, distributors, and consumers three months to dispose their stock. The state has also formed an association comprising stakeholders including plastic manufacturers, ministry officials and environmental experts to ensure that the ban is implemented effectively.

Items covered under the ban

The state government has banned the use, manufacture, transport, wholesale and retail sale and storage, import of plastic bags, and disposable products made out of plastic and thermocol. Disposable cups, glasses, plates, spoons, forks and containers are prohibited. The ban also includes plastic packaging used to wrap and store the product.

JANAKPUR, May 11: Locals in the holy city of Janakpur await the state visit of Indian Prime Minister Narendra Modi on... Read More...