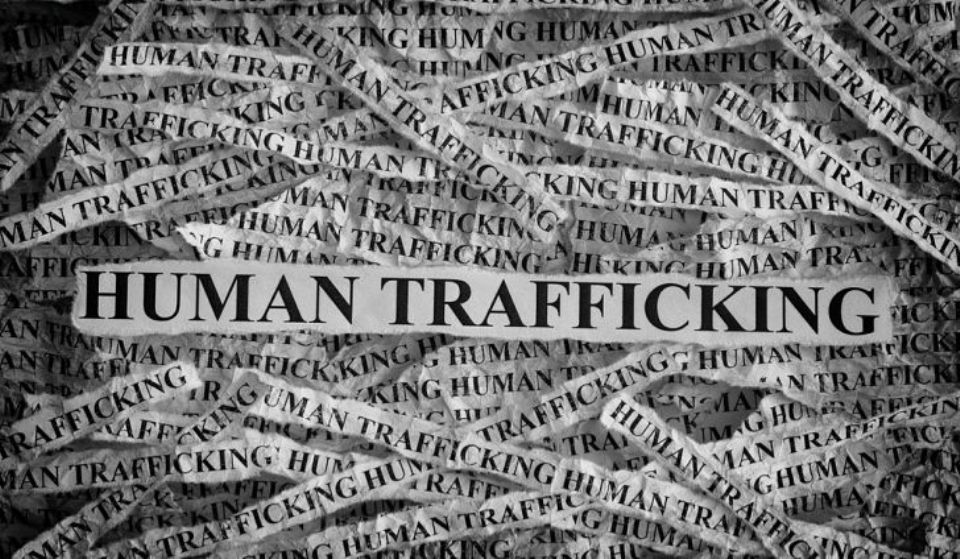 BEIJING, June 27: Some 44 Nepali women have been tricked into underpaid overwork within the secured perimeters of a garment factory in northeastern China.

The women were taken on tourist visas to Dandong Garment Factory in Liaoning province by Compass Manpower company in Kathmandu with a promise of jobs that would fetch them a monthly salary of  US$ 300.

They are now sheltering illegally at the Nepali embassy as their one-month visas have expired.

They have requested the embassy and the manpower company to rescue them.

The women were guaranteed eight-hours a day jobs with a weekly day off. They complained that they were being forced to work 11 hours a day with just two days off in a month.

Sangita Bakharel, one of the victims, told Republica, “In addition, we were not being given the packaging work that we were promised and were forced instead to sew clothing, something for which we are not trained.”

She added that the factory restricted the daily life of the women to within its four walls under a strict routine and subjected to other stringent rules. They had to wake up at 6 am and get ready by 6:30 before lining up at the factory mess for their daily breakfast of plain porridge. They were forced to work from 7 am to noon, followed by a lunch break till 12:30.

Bakharel said that for lunch they were given a bowl of rice and curry every day. They were then made to work again till 6:30 pm. “As for accommodation, eight of us are cramped into one room,” she said.

The manpower company operating from Pingalasthan, Kathmandu had sent 49 women from Nepal to the Chinese factory including 39 sent on May 12 and 10 on May 31. But five of them have already returned to Nepal. The company owned by Ram Karki, Giriraj Ghimire and Nirnaya Paudel had charged the women from Rs 60,000 to Rs 120,000 each for sending them to China.

The women accuse the factory of tormenting them. They were not allowed to venture outside the compound walls and shops inside were not allowed to sell them any food. “We were not provided any meals if we could not work due to illness,” another victim, Sabita Bhattarai, said. “We would starve in our beds as there was no other way of obtaining any food.”

In addition to the sweatshop conditions, the women were also underpaid. They were offered the equivalent of Rs 35,000 monthly as salary but got paid just a little above Rs 5,000 as the salary of the first month. After they complained to the manpower company, the garment factory added 100 dollars to their salary. However, the total salary was still half the promised amount.

The manpower company, meanwhile, has pleaded ignorance of act of torment. The factory has informed the Nepali embassy that it was never their intention to make the Nepali women work in such harsh conditions. It has rather accused the manpower company of any fraud that has taken place.

Nepal reports 82 news cases of COVID-19 in past 24 hours taking the national tally to 16,801
11 hours ago
‘Diplomatic note’ sent to India seeking action against dissemination of blasphemous material about Nepal, its political leadership
8 hours ago