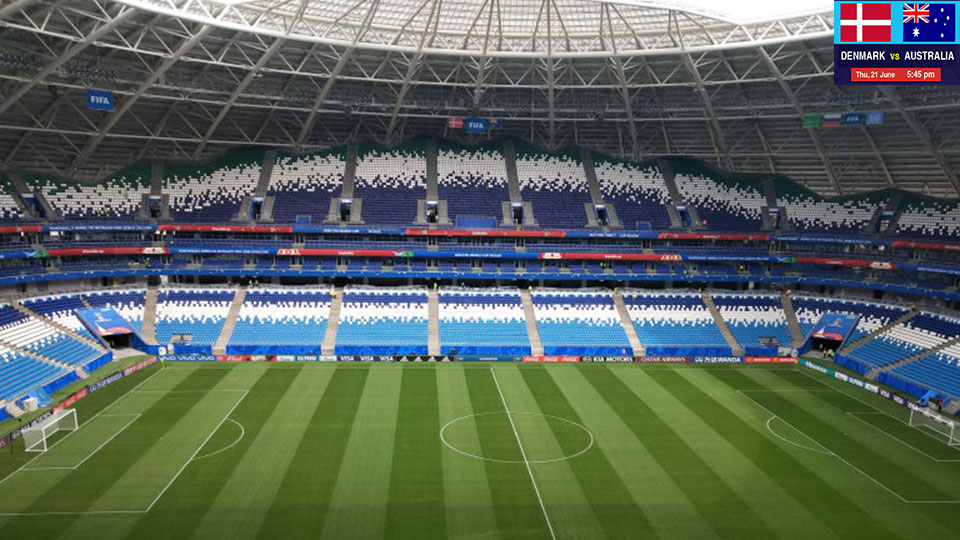 The consensus going into this vital Group C contest is that Denmark are the favourites, but not overwhelmingly so. Everything points to a highly competitive match-up between nations with respectable FIFA World Cup traditions, desperate to write new and successful chapters in their world finals history books.

The onus is on Australia as they need to put points on the table after being edged by France 2-1 in their opening match, while Denmark will be motivated by the knowledge that three points could mean a spot in the knockout stage. The Danes also have the  possibility of winning successive matches for just the second time in their World Cup history.

There are a couple of moments in history that will make for pleasant reading for Socceroos fans. Australia coach Bert van Marwijk and Denmark coach Age Hareide met in 2008, when the former was in charge of the Netherlands and Hareide leading his homeland Norway; the Dutch won 1-0. Van Marwijk’s Netherlands also beat Denmark 2-0 en route to the Final of the 2010 World Cup.

Team reporter analysis
Denmark go into the clash knowing a win could almost certainly see them progress to the knockout stages. The absence of William Kvist, who broke two ribs against Peru, will be a massive handicap for the Danes as they look to recover balance in midfield. Regardless, the Aussies will have a battle on their hands to break down a Danish defence with five successive clean sheets.      - Svend Frandsen with Denmark

Australia can take a lot of confidence from their opener against France. They more than held their own and played to their strengths and setup. This match with Denmark is really a must-win if the Socceroos are to have any chance of progressing beyond the group stage. To achieve this they must find the missing link up front and capitalise on their chances. - Sarah Widera with Australia

Did you know?
Denmark are on an unbeaten run of 16 games in all competitions, with nine wins and seven draws since a 1-0 defeat by Montenegro on 11 October 2016. Only Spain (21) and Belgium (20) are on better unbeaten runs. 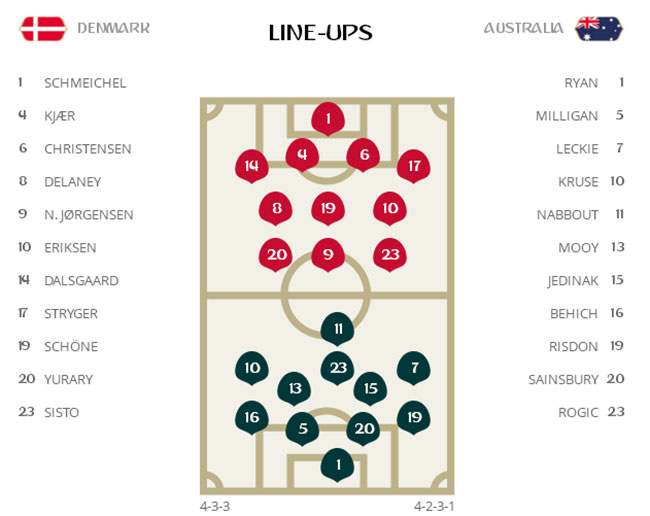 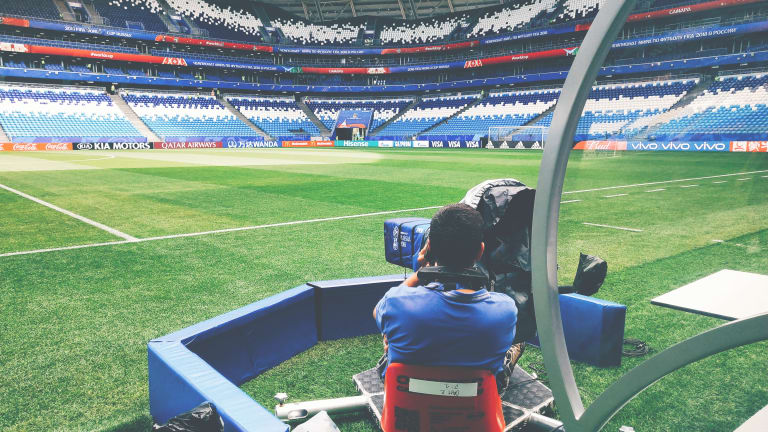 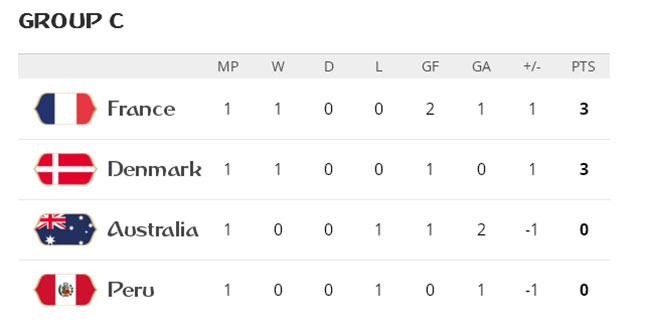