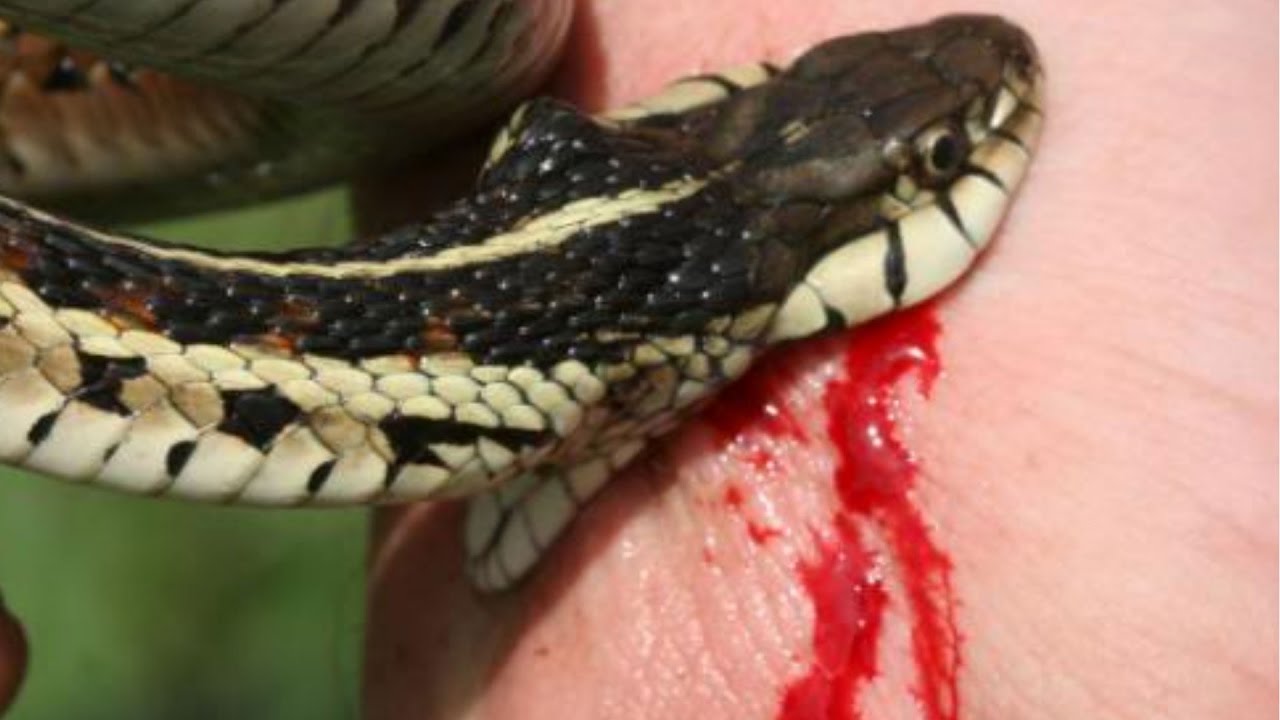 BARDIBAS, June 17: Cases of snakebites have significantly increased in Mahottari district with the start of rainfall amidst scorching heat. The Gauridanda-based Snakebite Treatment Center in Bardibas-3 said that the snakebite cases have suddenly increased in this district.

Snakes are forced to leave their habitats (holes) when rains enter into their habitats. The center, in a period of one month (May 15-June 14) recorded 42 cases of snakebites. Among the patients, 20 are women while a four-year-old girl who was referred to another health facility had died.

Bardibas is taken as the major habitat of different sorts of snakes and scorpions and bearing in mind growing losses of human lives by their bites in the past, Nepal Army company here had, with the help of locals, brought the center into operation on 16 August, 2014
Since its establishment, the center has treated 950 victims of snakebites and it this period, it had to write 'referred' in only 25 cases.

The center records show that in the first 11 months of the current fiscal, 232 victims received its services. Unavailability of ventilator facility at the center has sometimes forced it to refer some patients to other facilities.

Snakebite menace with the onset of monsoon is a serious health issue in the northern part of the district. The situation is same in the far southern belt.

According to Jaleshwor-based Jaleshwor Hospital's medical superintendent Dr Rajib Jha since the past one month, over 10 snakebites cases were recorded in the hospital. Venomous cobra and krait, and non- poisonous Dhodiya and Harhara snakes are spotted massively in the district during monsoon.

Cabinet meeting at 3 PM
42 minutes ago