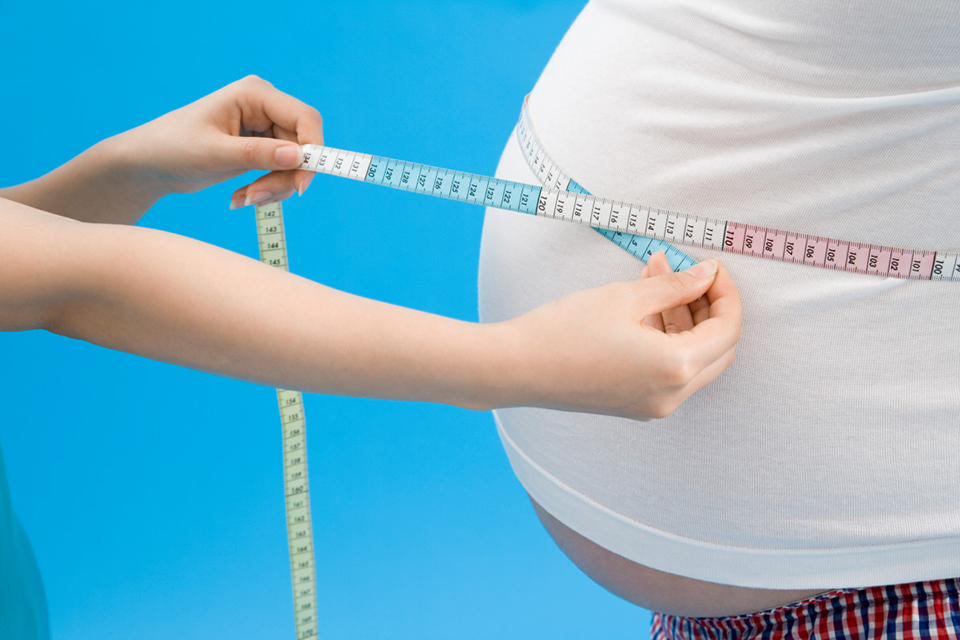 KATHMANDU, June 11: Once considered a problem only in high-income countries, overweight and obesity rates are on the rise in Nepal, particularly in urban areas. Nepal is currently experiencing significant lifestyle changes that spring from various social and demographic changes, including urbanization. Intake of fatty foods, and food rich in carbohydrate and sugar are causing weight gain among people.

Nepal's obesity rate stood at 5.1% in 2016, according to Demographic Health Survey, published in 2017 by the Ministry of Health and Population.

Regmi says that people don't run on healthy timetable and eat inappropriately and acquire improper sleeping habit. According to a research published in 2010 in International Journal of Environmental Research and Public Health, as diets rich in fiber and complex carbohydrates shift toward diets that include more sugar and fat, the urbanization process precipitates greatly increased levels of lifestyle-related risk factors.

According to the World Health Organization (WHO), reducing the amount of total fat intake to less than 30% of total energy helps prevent unhealthy weight gain in adult population. Universally, body mass index (BMI) determines whether people are overweight, right weight or underweight. If a person has BMI greater than 25, s/he is considered overweight, and if greater than 30, it is obesity.

A cross-sectional study was carried out from March to September 2017 at the Institute of Medicine (IOM), Tribhuvan University, in Kathmandu. Measurements were taken to calculate BMI, to indicate whether a person is underweight, overweight, and obese or a healthy weight for their height. Results of the study revealed that heavy alcohol consumers, cigarette smokers, and individuals with a sedentary lifestyle had a statistically significant higher BMI values. Meat consumers also had a statistically significant BMI values.

Teenagers are fond of fast food. Abiskar Timsina, 19, was eating at a food joint with friends after his tuition class near Singha Durbar Baggikhana Friday. He said, “I love eating momos and French fries here. I come here regularly with friends.”

Bishant Baniya, 19, who was eating at a nearby eatery, said, “After our classes, I and my friends eat a plate of chowmein and spring rolls here.”

“In Kathmandu, many fast food joints and cafés have come up giving people multiple choices to eat. I love eating outside and to compensate for the food, I go to the gym in the evenings,” Timsina said over a plate of momos.

Dr Khem Bahadur Karki, a researcher at the Nepal Health Research Council (NHRC), says, “Obesity is also a condition of malnutrition which is increasing in urban areas and spreading to rural areas as well. I see dramatic change in people's lifestyle; many indulge to eat oily or deep-fried food and lead sedentary lifestyle.”

Traditionally, Nepalis with big belly used to be a sign of wealth and prosperity. That should be a sign of impending health risk due to over-weight and obesity.