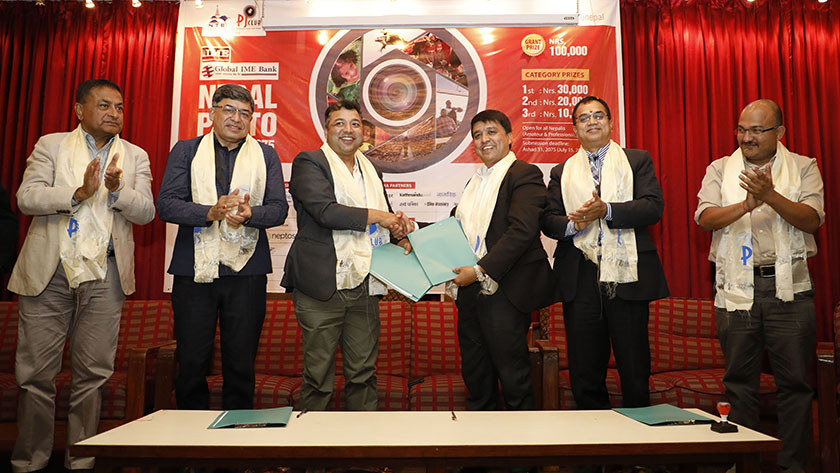 KATHMANDU, June 6: Photo Journalist (PJ) Club has announced its 5th edition of IME- Global IME Bank Photo Contest and Exhibition 2018. The competition was announced amid a function organized in the capital on Wednesday.

Issuing a press release after the program, the Club has stated that the competition is open for all amateur and professional photographers and photo-journalists all over Nepal. The registration of the photographs is open for 15 days from June 6 to June 20 through official website www.pjclub.com.np.

The prospective participants should send their photographs selecting among the seven thematic categories. The categories are Daily Life, News, Nature and Wildlife, Culture and Tourism, Nepal Smiles, Sports and Photo Story, the statement reads.

The top three photographs in each of the seven categories will be awarded Rs 30,000, Rs 20,000 and Rs 10,000 respectively. Likewise, the 'IME Global IME Bank Photo of the Year' will be selected from among all the photos in the competition and will be awarded a cash prize of Rs 100,000. The best 160 photographs shall be put into public display from June 29 to July 15 at Nepal Art Council in Babarmahal, Kathmandu.

The program has received support from different corporate organizations and media houses of Nepal. 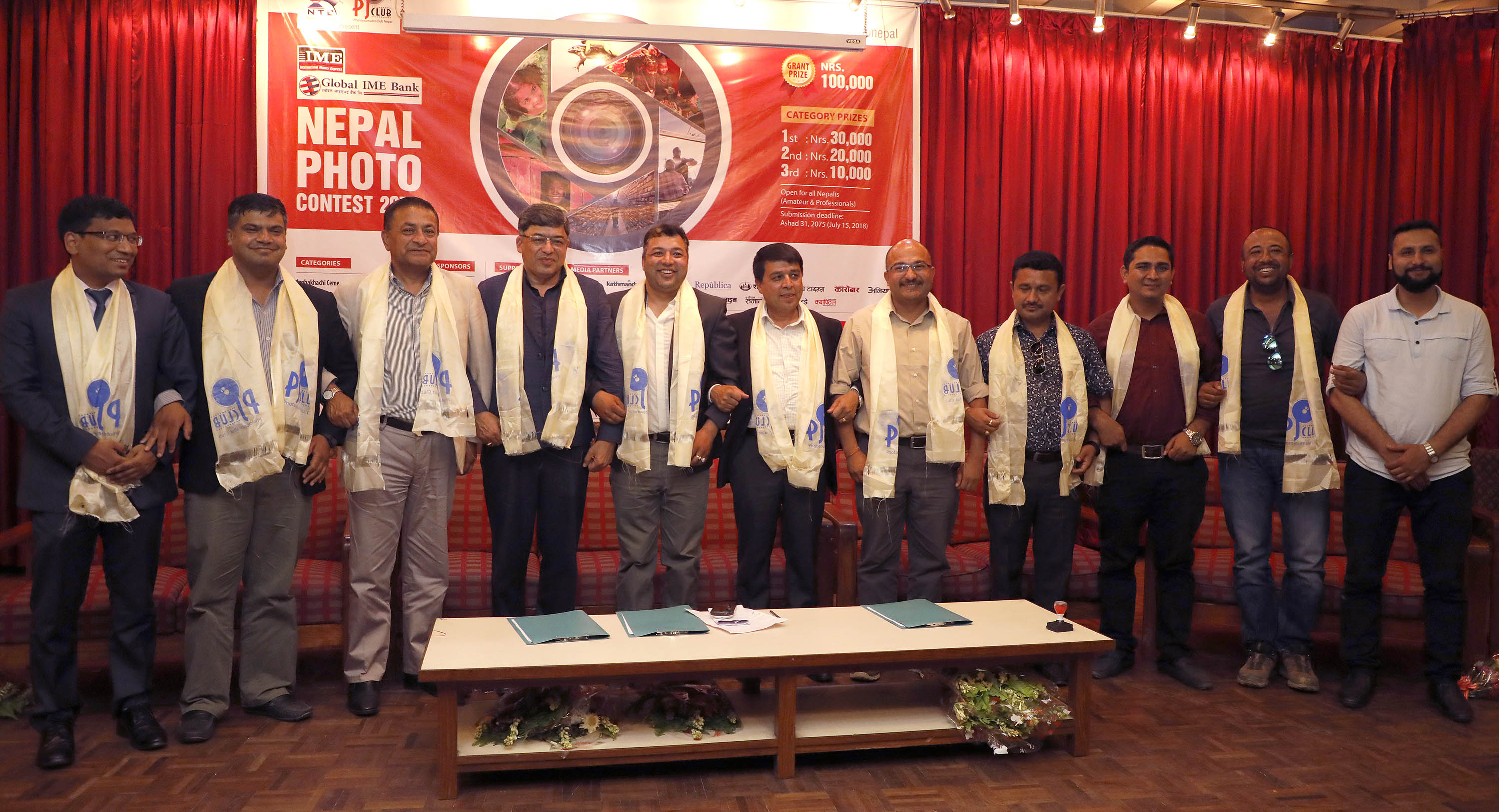 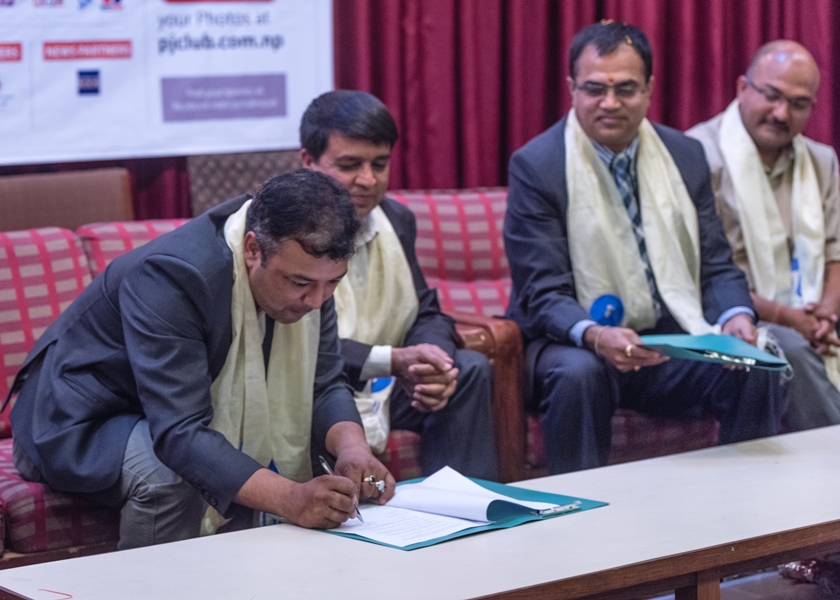 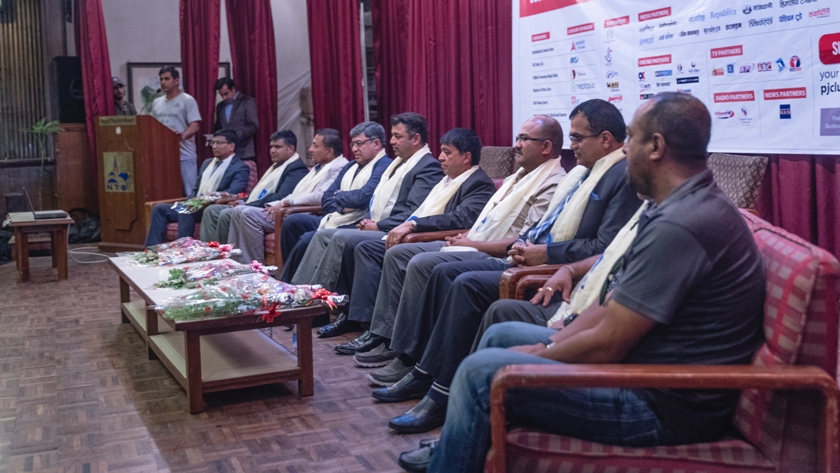 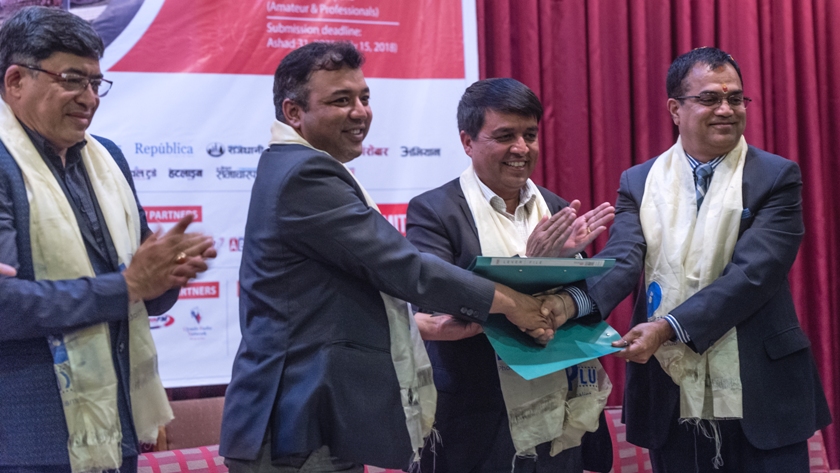