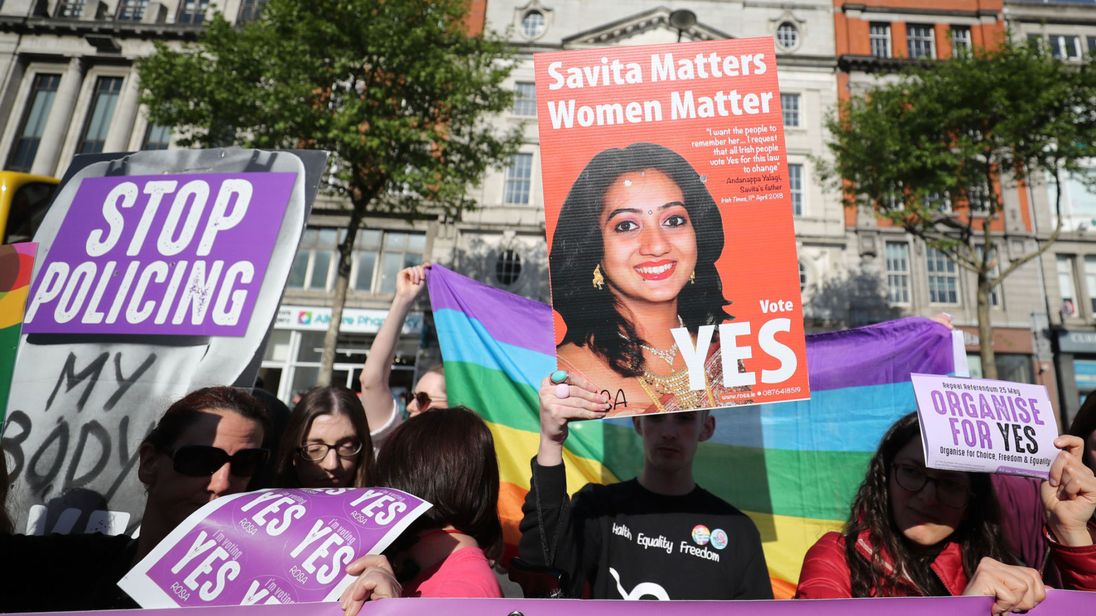 The people of Ireland will vote on Friday in a historic referendum on whether to repeal or retain a constitutional clause protecting the rights of the unborn that has produced one of the most restrictive abortion regimes in the world.

The outcome of the vote, expected to be close following a polarised and often acrimonious campaign, will either confirm Ireland on its journey from a conservative Catholic country to a socially liberal one, or indicate that social reforms over recent decades have reached their limit.

Leo Varadkar, Ireland’s taoiseach, has warned that the referendum is a “once in a generation decision”. If the proposal to repeal the constitutional clause is defeated, it is likely to be at least 35 years before voters get another say on the matter, he said this week.

At stake is article 40.3.3 of the Irish constitution, known as the eighth amendment. In place since 1983, it puts the “right to life of the unborn” on an equal status with the life of a pregnant woman. It underpins a near-total ban on abortion in Ireland, even in cases of rape, incest or fatal foetal abnormality.

Seeking or providing an abortion is punishable by up to 14 years in prison. There has been an exception for when a mother’s life is at risk only since 2013, when a woman died from septicaemia following a drawn-out miscarriage.

As a result of the stringent controls on abortion, each year about 3,500 women travel abroad, mostly to the UK, to terminate their pregnancies – and an estimated 2,000 women illegally procure abortion pills online and self-administer them with no medical supervision.

If the vote is in favour of repeal, the government plans to introduce legislation permitting unrestricted abortion during the first 12 weeks of pregnancy. Abortions up to the 23rd week will be permitted when a woman’s health is threatened and in cases of a fatal foetal abnormality.

The votes of thousands of Irish expatriates travelling home to take part in the referendum could be significant. Some reported on social media that they were coming from as far away as Los Angeles, Australia, Vietnam and Argentina in order to cast their votes.

The latest opinion polls indicate a majority for repeal, although undecided voters – estimated at between 14% and 20% of the total – could hold sway. Two polls published this week showed small increases in the yes vote, with one putting it at 56% and another at 52%.

Iran took a significant step towards qualifying for next year's World Cup finals with a 1-0 win over China on... Read More...