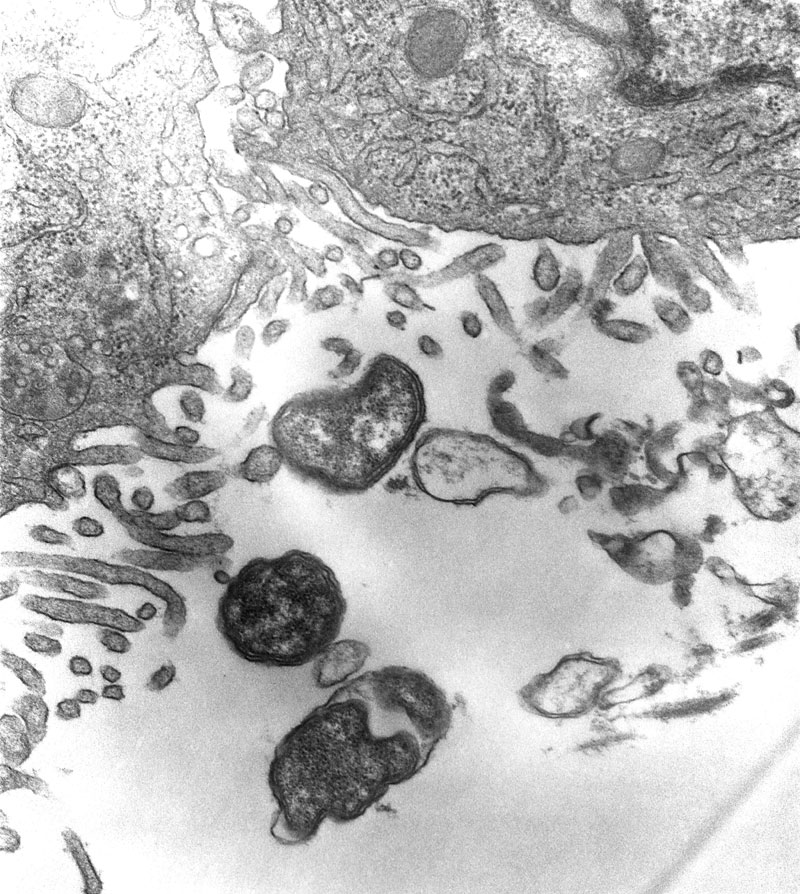 We should not panic over the current Scrub typhus outbreak as deaths from this disease can be prevented with simple drugs
Since the start of August Scrub typhus cases are being reported from various parts of Nepal. But it all started on July 8th when a 59-year-old female from Udayapur district was admitted to the Sukraraj Tropical and Infectious Disease Hospital (STIDH). She later tested positive for Scrub typhus. This was perhaps the first treated Scrub typhus case in Nepal this year. Currently, Scrub typhus has been reported from 22 districts, while approximately 100 patients with fever are believed to be having Scrub typhus. Every day, around three patients with skin rashes visit STIDH in order to confirm Scrub typhus, while dozens of blood samples are being sent to National Public Health Laboratory (NPHL) from private hospitals and clinics to confirm Scrub typhus by laboratory testing, which is essential for definitive diagnosis. It indicates that people are becoming not only aware but also panicky over this emerging bacterial disease.

Symptoms of Scrub typhus are now widely disseminated through newspapers, online news portals and radio and television stations. Healthcare providers are also fully attentive to this disease, if a patient presents himself with fever and rash. As a result the number of test requests for Scrub typhus has increased over the past few days, which again indicates a high level of awareness about it among physicians.

Nevertheless, treatment with doxycycline or azithromycin, both common antibiotics, can prevent complications. Such medicines are very effective in early stages of illness, and in fact the fever usually subsides within 48 hours after starting antibiotic therapy. In the 2015 Scrub typhus outbreak in Nepal, eight patients reportedly died of Scrub typhus-associated complications, mainly acute respiratory distress syndrome or pneumonia. These patients could have survived if they had been diagnosed early.

Again, once a patient has been diagnosed with Scrub typhus, he can be easily treated with widely-available antibiotics. These antibiotics are provided free of cost at government healthcare centers and they are less costly than other antibiotics even if you have to purchase them. High mortality in Scrub typhus is associated with lack of accurate diagnosis and unavailability of drugs.

Acute respiratory distress, inflammation of central nervous system, renal failure and heart problems are major life-threatening complications associated with Scrub typhus. Overall, the estimated survival rate without treatment is as high as 70 percent. However, a study in south India showed survival rate of 91 percent, while 86 percent of patients survived in northern parts of India.

In Nepal, based on current data, the survival rate stands at around 97 percent and it has better outcome (survival rate) in Nepal than in India. However, it was nearly 90 percent in the 2015 epidemic (worse than this year) because Scrub typhus was then misdiagnosed as typhoid fever, and hence treatment was ineffective. Survival rate can greatly improve if antibiotics are promptly used.

A disease can create great public panic if it spreads easily person-to-person. Ebola, swine flu and plague, for example, are of global concern as they can easily transmit between humans and are known to be highly pathogenic. Fortunately, Scrub typhus cannot spread from touching, sneezing, sharing food and water or body secretions.

Despite a steady increase in the frequency of Scrub typhus cases over the past few days, there is no need to panic from the ongoing epidemic, though several issues still need to be taken into consideration. For instance even common antibiotics may not be available at government healthcare centers, when, sometimes, even paracematol, a common fever reliever, is out of stock in these centers in rural areas. Medicine such as doxycycline or azithromycin must be made available at primary health care centers, as Scrub typhus is more common in rural areas. Likewise, testing kit for Scrub typhus is, currently, not readily available.

Laboratory kits are urgently needed to confirm Scrub typhus or to distinguish it from other febrile illnesses that are also circulating at this moment. The World Health Organization can also help provide kits, as early as possible, to government healthcare centers, where the need is the greatest. Healthcare providers must be updated with geographic spread of Scrub typhus, so that they can suspect and treat the disease even before the evidence of lab confirmation. Good sanitation in and around houses deters rats, which are the primary source of Scrub typhus infection.

On the whole, we should not panic over the current Scrub typhus outbreak in Nepal, as death from this disease can be easily prevented if the disease is suspected early and treated with simple, widely available and cheap antibiotics.

A scrub can be a better companion for your winter routine as they help with exfoliating while nourishing the new... Read More...

RATNANAGAR (Chitwan), Oct 19: As many as 631 people have been found with the infection of Scrub Typhus and Dengue diseases... Read More...

KATHMANDU, Aug 15: Two children have died of scrub typhus that has been spreading in various districts since the beginning... Read More...

Concerns over safety of public money, data after F1Soft's intrusion in news website
17 hours ago

Australian PM Morrison advises foreign students to leave his country, thousands of Nepali students likely to be affected
2 hours ago

PM should immediately sack his IT consultant: NC leader Koirala
10 hours ago

Cold remedies that work
12 hours ago