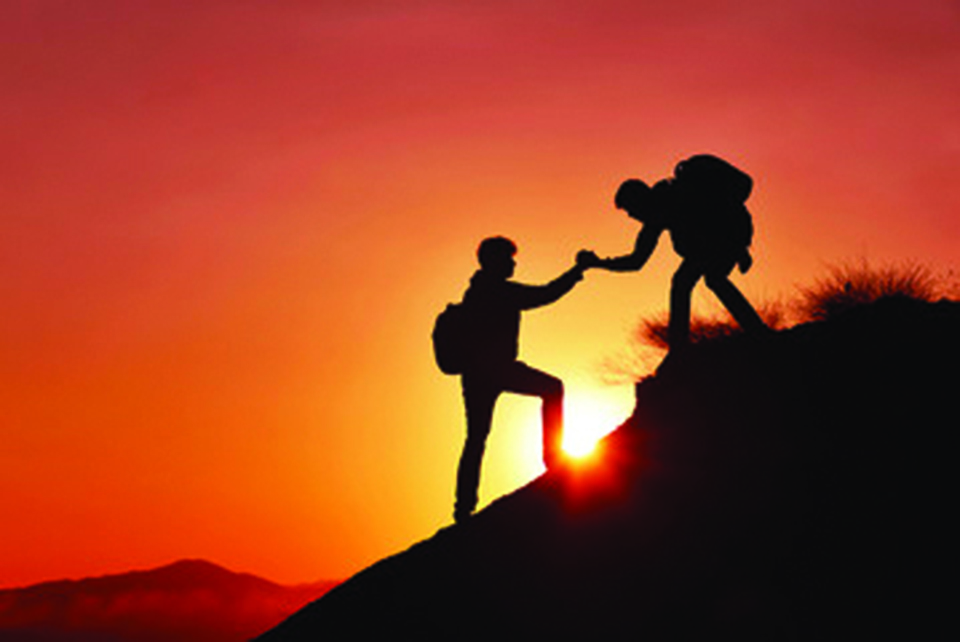 Reservation in Nepal is taking a wrong turn compared to other countries which have practiced it. This should be corrected

At different intervals of history Nepal has undergone radical changes that have drastically altered political environment.  Perhaps the most important of these changes occurred in 1950, when Nepalis revolted against Rana rule which ended in tripartite agreement brokered by India.  Following a regime that was heavily isolationist, most experts agree, foreign influence became strong during this period.  The political crisis and immaturity displayed by leaders of the time provided an  opportunity for the new monarch, King Mahendra, to make a move referred to as 1960 coup, wherein he suspended the constitution and imprisoned the political leaders including Prime Minister Bishweshwar Prasad Koirala and his colleagues.  Defending his action, he claimed that Nepali Congress had fostered corruption, failed to maintain law and order and serve the national interest.

More than 10 governments were formed and dismissed between 1950 and 1960, which created political instability and conditions of lawlessness.  King Mahendra capitalized on this situation, eliminated party system and promulgated a new constitution introducing Panchayat system.

After promulgation of the new constitution in 2015, implementation of a federal state reservation system has become a topic of heated debate and controversy. It has raised ethnic and cultural issues again.  Many feel reservation system should be reviewed, and that priority should be given to those coming from low income class than those belonging to particular ethnic groups.

While addressing this issue, we need to understand the climate against which reservation policies were introduced.  Nepali society is still rife with inequality. Research has shown that certain communities and castes are given little to no opportunities in public sphere.  Lower caste people, women and the poor are still vulnerable in our society, with minimal access to civil institutions and resources.  Education is also lopsided, with seven out of ten of the least educated districts in Nepal lying in Madhes, with average literacy rate of 48.77 percent.

Peopnle i these districts earn a much lower than overall national income, and it is still common for Madhesi girls to drop out of school.  Those who were born to privileged class with business connections or inherited wealth have several advantages. Those born without such advantages lack access to state benefits.  In this situation, it is not easy to distinguish between caste and poverty. Boundaries between the two are often blurred.

Reservation is meant to provide equal opportunities to individuals of every group.  It is designed to favor members of disadvantaged groups, which face discrimination within their society and disproportionately suffer more hardships.  It has been implemented in many countries outside of Nepal—including India, Malaysia, Sri Lanka, Nigeria and United States. But it has become a matter of debate almost everywhere.  Experts still disagree on effectiveness of reservation on the disenfranchised groups it is meant to support.

One of the criticisms of reservation is that it tends to benefit only the wealthiest and most fortunate of the groups it targets, and overlooks those in the same group of low economic status, while actively taking opportunities away from the poor people of other groups.  The problem with this line of reasoning is that it assumes reservation is like some kind of welfare program designed to help the poor, which it is not.

The main objective is to help those who face discrimination to gain equality in education and representation in government so as to grant upward mobility to those who previously had no access to these benefits. Yes, there should be programs to help the poor of all ethnicities and castes, but this is no argument against reservation system as such. There is no reason why we can’t have both.

On the flip side, many supporters of reservation in Nepal would also like to divide the country on the basis of caste and ethnicity.  This will likely have reverse effect and will provide a means for further negative discrimination against the vulnerable sections of the society.  Dividing the country by caste only serves to further separate the castes socially and politically, increase ethnic tensions, and create possible conflict.  Reservation should not divide people, but bring them together and allow them to live together.

Reservation in Nepal is taking a wrong turn compared to other countries which have practiced it. This should be corrected.

KATHMANDU, June 12: The Election Commission (EC) has expressed reservation over a demonstration and display of black flag against the... Read More...

KATHMANDU, May 2: Protesting against the reservation quota set for the postgraduate level of medicine, the students of the Institute of... Read More...