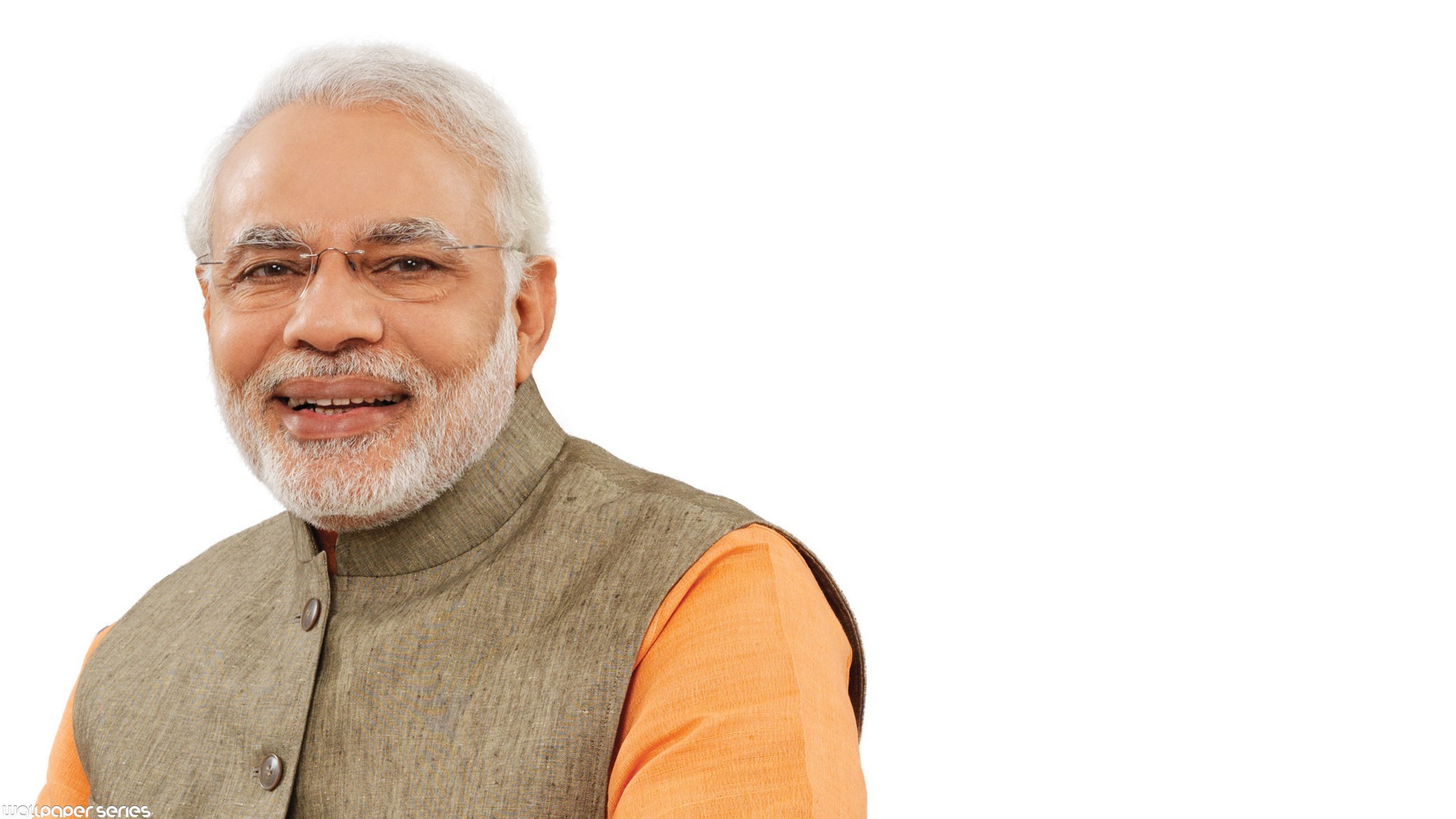 INDIA, May 19: Indian Prime Minister Narendra Modi will inaugurate on Saturday a hydroelectric power plant in the state of Jammu and Kashmir, prompting protest from neighbour Pakistan that says the project on a river flowing into Pakistan will disrupt water supplies.

The 330 megawatt Kishanganga hydropower station, work on which started in 2009, is one of the projects that India has fast-tracked in the volatile state under Modi amid frosty ties between the nuclear-armed countries.

Pakistan has opposed some of these projects, saying they violate a World Bank-mediated treaty on the sharing of the Indus river and its tributaries upon which 80 percent of its irrigated agriculture depends.

The Kishanganga project was delayed for several years as Pakistan dragged India to the International Court of Arbitration, which ruled in India’s favour in 2013.

India has said the hydropower projects underway in Jammu and Kashmir are “run-of-the-river” schemes that use the river’s flow and elevation to generate electricity rather than large reservoirs, and do not contravene the treaty.

A day before Modi’s trip to the northern state, at least nine people were killed on both sides of the border due to firing by each other’s security forces, officials said.

The two countries have fought three wars, two over Kashmir that they rule in part but claim in full.

India accuses Pakistan of promoting militancy in Kashmir, a charge that Islamabad denies.

Modi’s nationalist party has formed a government in Jammu and Kashmir for the first time, and the federal interior ministry announced on Wednesday it would suspend all operations against militants in the region during the holy Muslim month of Ramadan.

More than 130 people have been killed this year in militant violence in the Kashmir valley.

Modi, who is on a day-long visit to the state, will also flag off the construction of the 14 kilometre Zojila tunnel to provide all-weather connectivity between Srinagar, Kargil and Leh cities.

The government said it would be the longest road tunnel in India and Asia’s longest bidirectional tunnel, to be constructed at a cost of $1 billion.

Dozens of micro hydro projects of Rukum under threat

RUKUM, April 23: Rukum locals and representatives are protesting against the provincial government’s decision to divert the water of Uttar... Read More...

Madrasa education to be included in government curriculum
22 minutes ago