42 killed, 76 injured in Afghanistan due to heavy snowfall 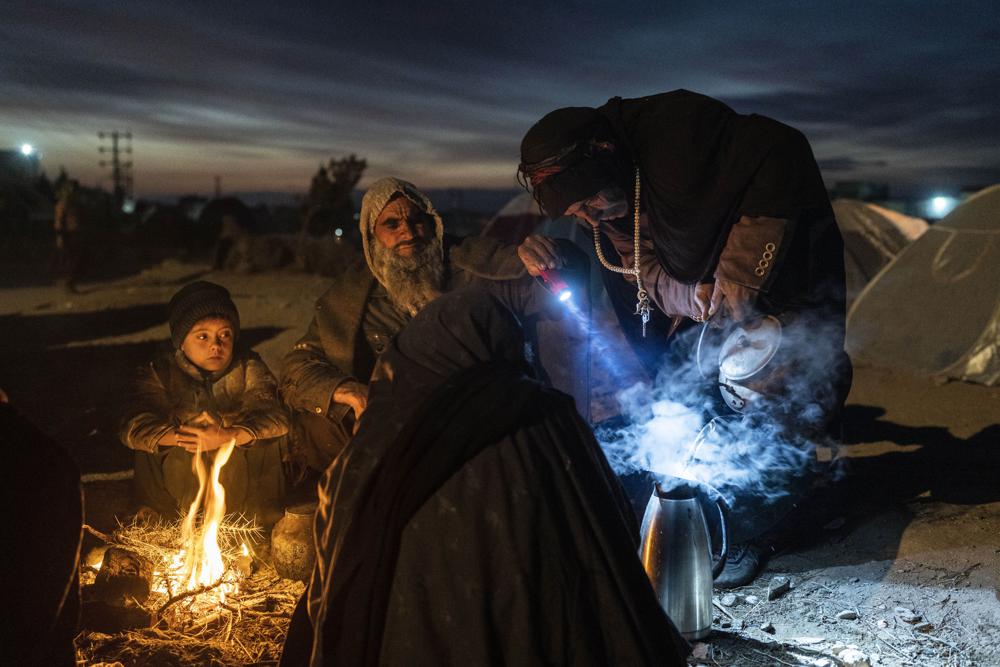 State Ministry further stated over 2,000 houses were destroyed across Afghanistan in the past 20 days. According to the officials in the Ministry of Disaster Management, the emergency aid to affected people have been delivered and they are working hard to prevent further calamities.

Meanwhile, Deputy of the Ministry Enayatullah Shuja said that hundreds of people were stranded on several highways due to heavy snowfall who have been rescued and that the rescue operation is still going on, Khaama Press reported. Shuja further said that they are working with different aid agencies to deliver emergency assistance to those affected.

Earlier, two earthquakes in the western Badghis province also killed 28 people and destroyed up to 1,000 houses last week. Freezing winter and heavy snowfall have contributed to the humanitarian crisis of Afghanistan due to vas unemployment, starvation, and drought.

Kathmandu: Balen Shah ahead of his closest rival Keshav Sthapit by over 7,300 votes
17 hours ago

Kathmandu: Balen Shah takes a lead of 8000 plus votes against UML’s Sthapit
14 hours ago

Ballot papers found quoted with ‘No Vote’
7 hours ago

Nepse gains a marginal 8.9 points on Wednesday
9 hours ago