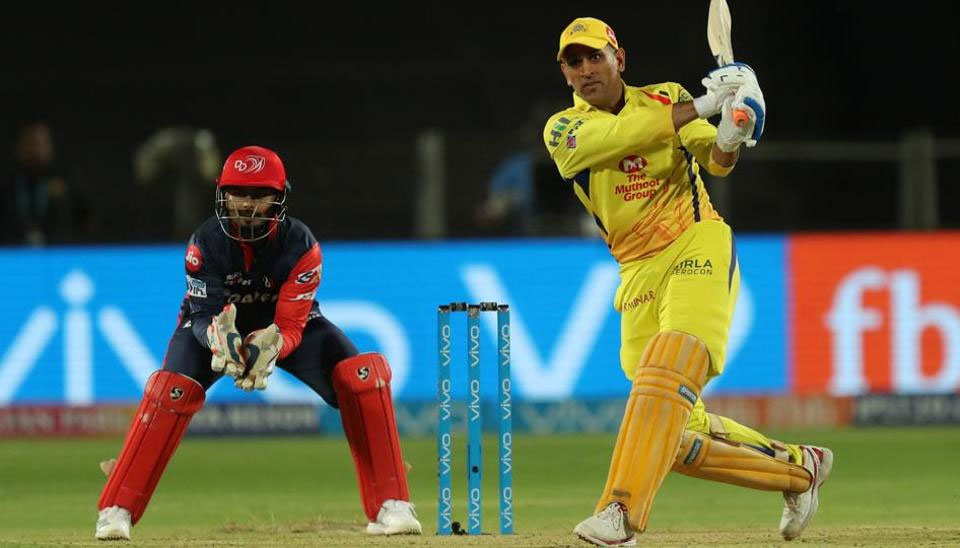 Chennai Super Kings were clinical with the bat and ball as the table-toppers defeated bottom-placed Delhi Daredevils in Indian Premier league (IPL) 2018 at Pune on Monday.

In a format where it’s important to pick your moments, Chennai Super Kings were clinical unlike Delhi Daredevils as they coasted to a 13-run victory in Indian Prmeier league (IPL) 2018 on Monday.

Super Kings showed more maturity than their counterparts from the first ball in both departments. Openers Shane Watson (78) and Faf Du Plessis (33) picked out the right deliveries to raise a 102-run opening stand that set the stage.

The Daredevils line-up fell into the trap of going after the every ball and paid price. While Super Kings innings was built on two decent partnerships, Daredevils never looked like putting one at the top of the order.

Watson (78 -- 40b, 4x4, 7x6) had scored a stunning century on the same ground against Rajasthan Royals, Super Kings’ first match in Pune after their fixtures were shifted out of Chennai.

CSK lost momentum for while after Du Plessis, Suresh Raina (1) and Watson were dismissed in the space of four overs. But

Dhoni and Ruyudu made sure CSK didn’t lose the way like the last match against Mumbai Indians as they attacked.

They came together in the 14th over with Super Kings’ on 130/3. After seeing off few deliveries, they started swinging their willows intelligently, finding gaps to keep the scoreboard running. They shared a 36-ball 79 run stand for the fourth wicket.

Like their batsmen, Daredevils bowlers neither applied themselves nor varied their pace and were punished. Their two most experienced bowlers Liam Plunkett (52/0) and Trent Boult (48/0) relied on pace to tie down the Super Kings batsmen but the strategy backfired. Watson was particularly lethal on Plunkett, whom he hit for four sixes during that period. In his first two overs, Plunkett conceded 35 runs.

Daredevils’ downfall with the bat started with Prithvi Shaw (9), who in the process of hitting out against debutant pacer KM Asif, holed out to Ravindra Jadeja. Opening partner Colin Munro (26) also fell to Asif.

On both occasions Asif showed presence of mind, anticipated batsmen’s movement and dug it short to induce mistakes.

Skipper Shreyas Iyer (13) fell to his own mistake as he was run out. Glenn Maxwell (6) was cleaned up by Jadeja, which broke the back of Daredevils’ chase.

Rishabh Pant was the only Daredevils batsmen to show some maturity, but he didn’t have partners to see his team over the line.

NEW DELHI, April 28: The 'Bombay school of batting' is something most in Indian cricket circles would swear by to... Read More...

It was the rare Bollywood movie to reach across the aisle, as it were, attracting moviegoers beyond the faithful. ... Read More...