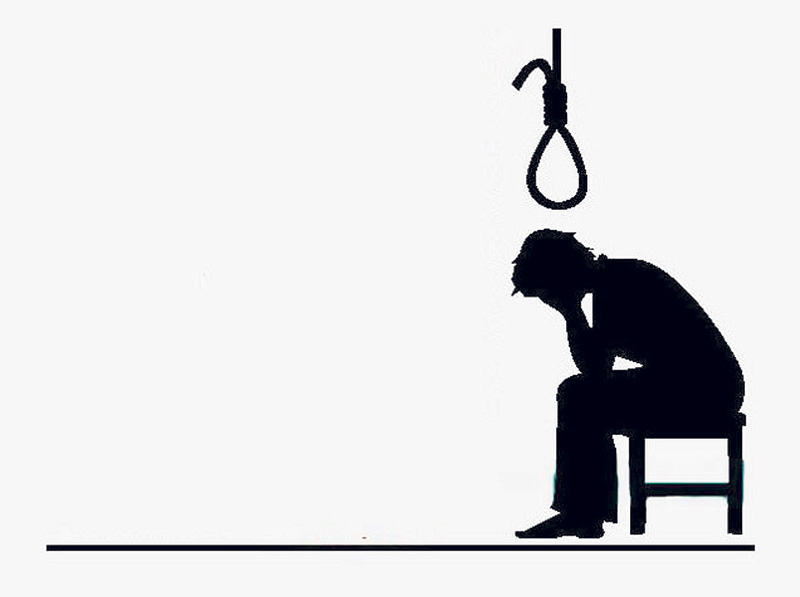 BAITADI, April 22: Twenty-six people have committed suicide in the first nine months of the current fiscal in Baitadi, a district in the Province 7, police data shows. The data showing the increasing trend of suicide has drawn the attention of people concerned.

Hanging and poison consumption are the most applied forms of suicide. Majority of them (12 females, 14 males) belong to 13-54 years of age. The data about district's suicide rates of the past four years depicts that suicide cases are at an increasing rate here.

Experts say that humans have unlimited desires and ambitions and some people choose to commit suicides when such interests remain unmet.

Bearing in mind the rising cases of suicides here, the Baitadi police have launched various public awareness programmes about it. Chief District Officer Siddha Raj Joshi insisted on support and efforts from all quarters of life to minimise it.

According to District Police Office Baitadi Chief Deputy Superintendent of Police, Heramba Sharma, police units have been deputed to different schools with the public awareness programmes.

People's hectic lifestyle is also blamed for the increasing cases of finishing self.

Excessive sadness/moodiness, sweating, sudden calmness, petulance without apparent reason, declined interests in communication, preference to stay alone, emotional degradation, and drugs abuse are considered as among the pre-suicidal signs. Timely notice of such symptoms and intervention (proper counseling, care and guidance) can prevent the people from taking such step.

District Public Health Office Baitadi's Chief Dr Gunaraj Awasthi underlined the need of giving education on psychiatry since school days to help people cope with adversities. His evaluation is that suicide has been emerging as a serious 'health issue' in the district. RSS