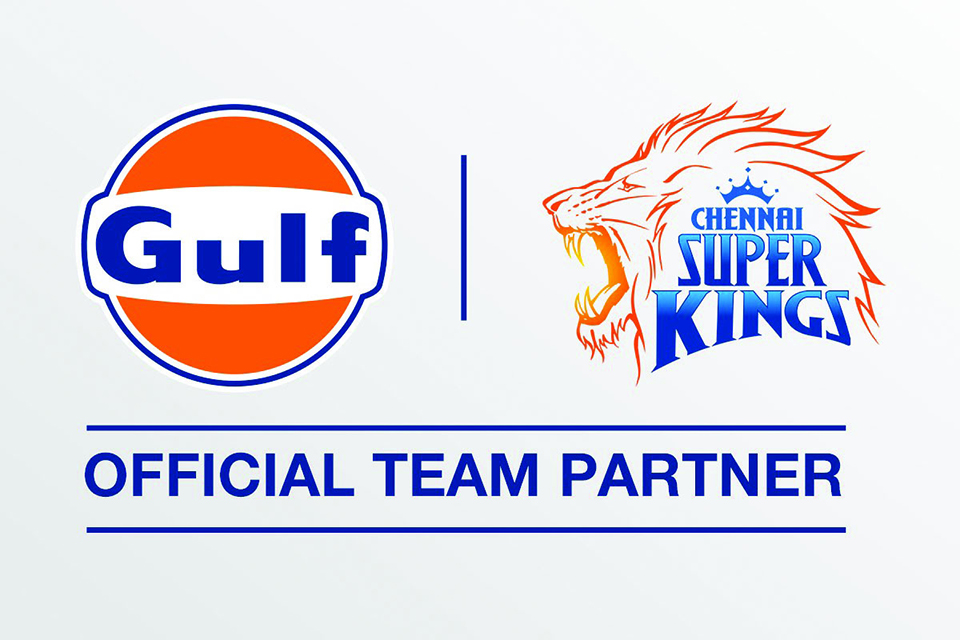 One of the major cricket tournaments of Province 2, Shahid Cup is set to run from March 25 to April 2 at a makeshift cricket ground at Barahabigha, Janakpurdham. The tournament is aimed at informing the youths and upcoming generation about the value, importance and need of sports.

Various teams from Janakpur, Kathmandu, Kalaiya, and Dharbhanga of India are participating in the event. Former and current international cricketers including Sunil Dhamala, Anil Mandal, Rajesh Pulami Magar, and Anil Kumar Sah among others will help inspire youngsters in Province 2.

Gulf lubricants has supported many Nepali sports tournaments in the past including motorsports, football, and cricket. Internationally, it has supported events such as Indian Premier League partnering with multiple-time champion Chennai Super Kings. It has also supported English Premier League giant Manchester United.

Home team Janakpur Cricket Club under the leadership of Mandal had won the inaugural match of the third season defeating Kathamndu’s Oasis Cricket Club led by Pulami on Monday.

Gulf Oil has seen a lot of opportunities in Nepal