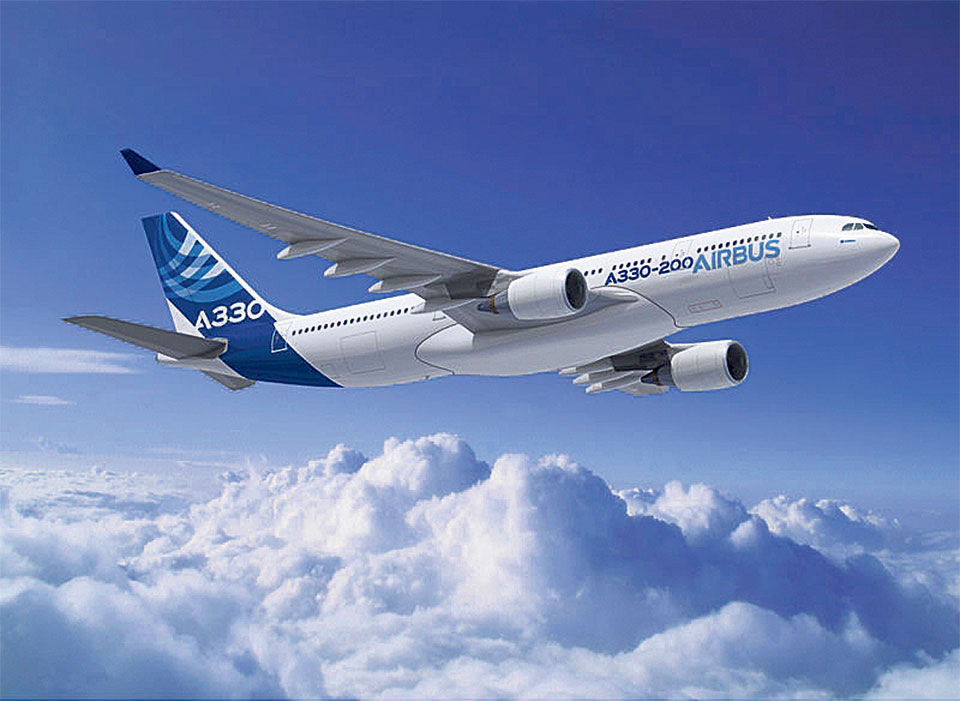 KATHMANDU, April 15: The recently published report of the Office of Auditor General (OAG) has stated that the Nepal Airlines Corporation (NAC) purchased two wide body aircrafts in an illegal manner.

The 55th annual report of the OAG has said that the NAC has used an agent or a mediator to purchase two wide body aircrafts and called for a global tender instead of bidding a tender from the aircraft manufacturing company. However, the NAC has claimed that no mediator has been appointed while purchasing the wide body aircrafts, which are scheduled to reach Nepal by July. The national flag carrier also claimed that the OAG report is baseless.

The report has mentioned: “NAC has estimated an investment of US$ 11.8 million per aircraft to purchase two wide body aircrafts of A330-200 series of European aircraft manufacturing company Airbus. According to a regulation 236 (1) of Financial By-laws a new aircraft can be purchased from the manufacturing company only but NAC has called for a global tender to purchase two wide body aircrafts.”

The report further mentioned that the NAC had awarded the tender to one supplier (specially established to transport passenger, goods and parts, to charter flights and to provide aircraft equipments on lease) with an understanding of paying $10.4 million for each aircraft, putting the total money at $20.9 million.

Taking with Republica, Rabindra Shrestha, spokesperson for the NAC, said that the aircraft purchase process cannot be termed as being against the law. “We cannot say that the NAC has used a mediator to purchase the aircraft,” Shrestha said. “It is not against the law.” He further said that the NAC has signed an agreement on the consensus between American Company ARR Corporation, Hi Fly Airlines of Portugal and German Aviation Capital Corporation.

The NAC plans to use both the aircrafts for long-haul flights. The first wide-body aircraft will make maiden flight either to Tokyo (Japan) or Seoul (South Korea). The aircrafts can fly non-stop for 10 hours.