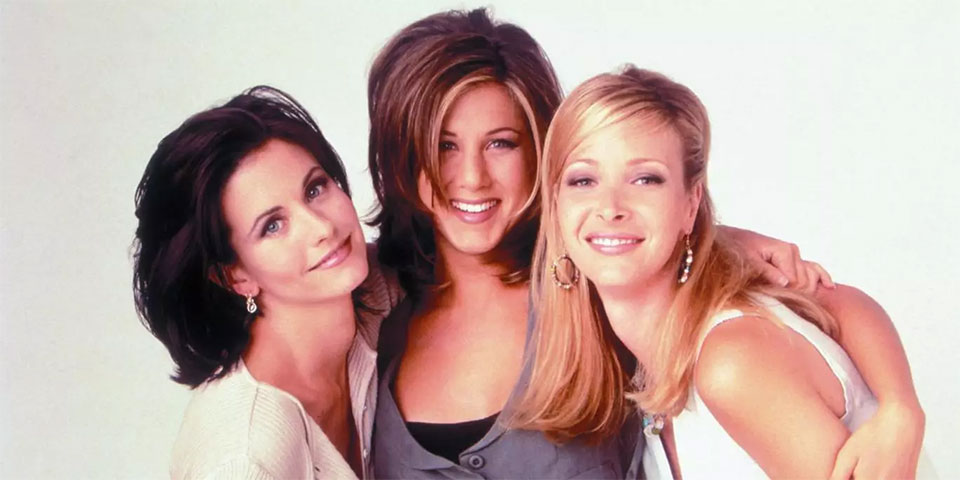 Getting married is often pegged as one of the happiest day of a person's life, as you have finally found the person you want to spend the rest of your life with.

However, that part about spending time with your spouse isn't exactly contractual and you are more than obliged to spend just as much time with your friends.

Now a survey conducted by Champneys Health Spa suggests that more than 50 per cent of married women prefer to spend time with their best friends as opposed to their husband.

1,517 women from the UK were involved in the research, which is unlikely to shock many but won't be pleasant reading for husbands around the country.

The results would seem logical especially as they were conducted by a spa, which is traditionally seen as a retreat for women, so it's likely that a lot of those who took part valued their time with their girlfriends.

That being said the primary reason for preferring friends of husbands was that they understood each other, closely followed by the key attribute of actually listening to what another person is saying.

The full list of reasons can be read below.

Basically, men need to do better and be more accommodating and considerate of their wives wants and needs. It's a story old as a time that is no less depressing to hear in 2018.

No stats exist from the survey in regards to gay women or women that are yet to wed. Furthermore, it would be interesting to see the results that men offered when asked the same questions.

91 married women in Itahari eloped in a year

ITAHARI, July 15: A Bajgain couple had been living in a rented flat in Bargachhi of Itahari since the last... Read More...