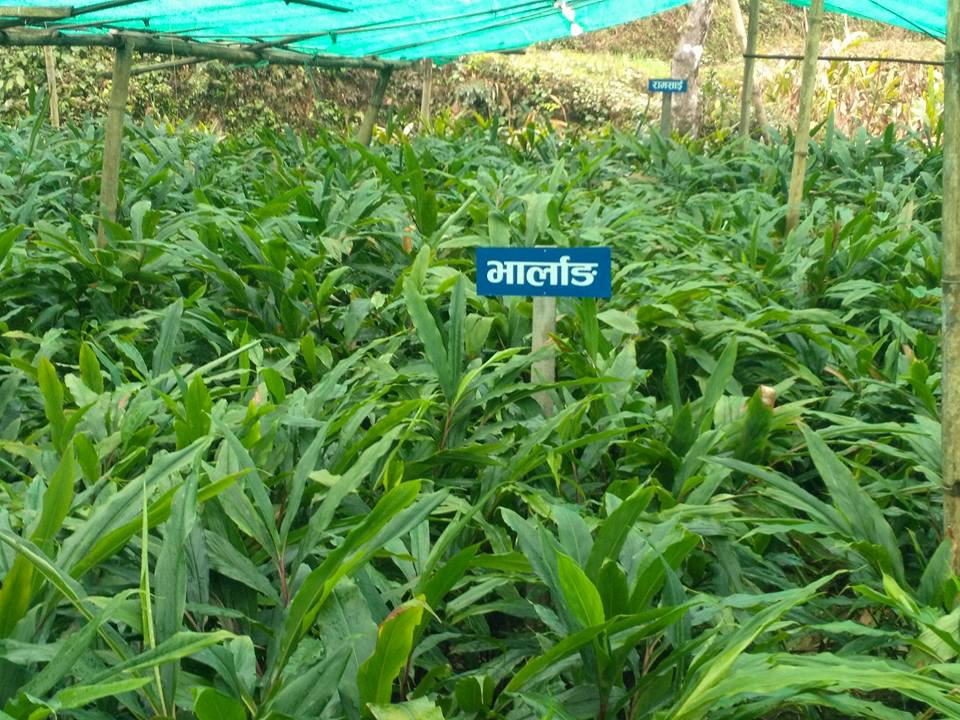 TAPLEJUNG, April 2: Growth in cardamom yields has given some respite to farmers who have seen unprecedented rise and fall in prices of this cash crop over the past few years.

Cardamom production in Taplejung increased by around 400 tons this year compared to last year. According to Mitra Lal Poudel, planning officer of District Agricultural Development Officer (DADO) Taplejung, the district produced 2,920 tons of cardamom this year compared to 2,520 tons a year ago. “This is a healthy growth,” Poudel said. “Growth in yields without significant increment in cultivation area is an achievement in itself.”

According to DADO Taplejung, cardamom farming is done in around 4,200 hectares of land. Cardamom productivity, which was 0.6 tons per hectare last year, has increased to 0.7 tons per hectare this year, added Poudel.

He further added that better irrigation facility and garden management along with introduction of new species of cardamom are some of the reasons behind growth in cardamom production this year.

Ramsai and Golsai are the two popular cardamom species grown in Taplejung district.  While Ramsai can be cultivated in garden situated between 1,200 and 1,800 meters above sea level, Golsai can be planted in gardens located between 1,000 and 1,500 meters above sea level. New species like Bharlang and Jirma are also suitable for Taplejung districts, according to DADO Taplejung.

Regular fluctuation in cardamom prices has affected income of farmers. Till mid-January, the price of cardamom was Rs 50,000 for 40 kilograms. It has now fallen to Rs 30,000 per 40 kilograms.

“It has discouraged both farmers and business people,” Dinesh Adhikari, senior vice president of Taplejung Chamber of Commerce and Industries (TCCI), said.

Milk production in Chitwan increases by over 10,000 metric tonnes in five years

CHITWAN, August 30: Milk production in Chitwan has increased by over 10,000 metric tonnes in the past five years, said... Read More...

Jagdamba Supershine and Jagdamba Galva+ continue to be exported internationally
22 hours ago
If you want to seek your property share, go to Baluwatar: MP Agrahari
9 minutes ago

Fugitive arrested from his house in Jumla
46 minutes ago