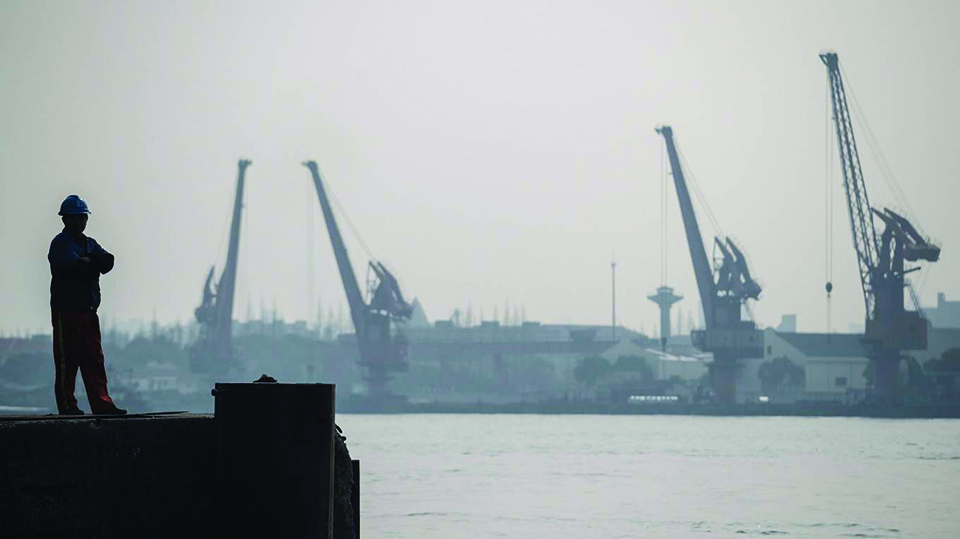 Western liberal order is not in crisis because of Russia. Crisis in Western democracies is homegrown

MADRID – Four days before the United Kingdom’s 1924 election, the Daily Mail published a letter purportedly written by Comintern Chairman Grigori Zinoviev, calling on British Communists to mobilize “sympathetic forces” in the Labour Party to support an Anglo-Soviet treaty and to encourage “agitation-propaganda” in the armed forces. The letter was found to be fake—forged by anti-Bolshevik White Russians or perhaps Britain’s own secret service—but not before it caused the defeat of the UK’s first Labour government.

Today’s Russian disinformation campaigns, part of the Kremlin’s hybrid war against Western democracies, seem to have much in common with the infamous Zinoviev letter. But is their impact really comparable? Would Western democracies really look different today without Russian subterfuge?

According to Gérard Araud, France’s ambassador to the United States, Russian electoral interference and manipulation, if left unchecked, could pose an “existential threat” to Western democracies. In other words, an autocrat ruling over an impoverished country with an oil-addicted economy smaller than that of Brazil is supposed to be capable of bringing down the world’s major democracies.

France’s own presidential election last year seems to challenge Araud’s reading. Russia’s cyber-campaign against the centrist Emmanuel Macron—meant to aid the far-right candidate Marine Le Pen—included everything from the publication of baseless claims that Macron is gay to the diffusion of fake documents claiming that he has an offshore bank account. Yet, today, Macron is France’s president, and Le Pen is struggling to rebrand her party.

This is not to say that Russia cannot be a dangerous spoiler. Nor is it to diminish the risks of social media warping users’ view of reality by facilitating the spread of biased and even outright false news (though many experts believe that the Internet is far more effective at producing “slacktivism” than actual political mobilization).

But the Western liberal order is not in crisis because of Russia. Western democracies must take responsibility for a crisis that, ultimately, is homegrown—nurtured by its leaders’ own failure to confront effectively the challenges of globalization.

The most worrying feature of the 2016 US presidential election was not the Russian trolls and bots that attempted to sow opposition to Hillary Clinton. Rather, it was that 61 million American citizens blindly believed the flagrant lies of Donald Trump, the most uneducated and mendacious presidential candidate in US history. It did not help, of course, that Clinton—enabled by an obstinate Democratic Party establishment—ran a weak and visionless campaign that ignored the mounting anger of millions of voters who felt left behind by globalization.

Moreover, it was not Russian President Vladimir Putin who created the ethical crisis afflicting Western capitalism. That was achieved by US bankers, who, taking advantage of deregulation and financial interconnectedness, misguided the global economy to the 2008 financial meltdown. US politicians then refused to implement adequate new banking regulations, much less punish those who had caused the crisis and profited handsomely along the way. In Europe, similar ethical and political failures in response to globalization have fueled widespread support for populists of the right and left.

Populist parties once confined to the political fringe did not win nearly half the vote in Italy’s recent election because of Russian disinformation campaigns. They won because of mounting anger toward a corrupt political establishment that has failed to address major economic problems, from financial instability to high youth unemployment. Italy’s persistent regional inequalities were also on vivid display: whereas the prosperous north favored the anti-immigrant League party, the more populist Five Star Movement received most of its support in the poorer south.

Putin may benefit from such electoral outcomes, but that doesn’t make him responsible for them. National politicians—from the Brexiteers to Trump—are the ones espousing divisive policies, refusing to acknowledge the importance of cooperation and ethics in policymaking, lambasting traditional elites and state institutions, and praising autocrats, including Putin himself. The campaign slogan of Italy’s League party—“Italians first”—could not be a more direct tribute to Trump’s nationalist approach.

Media have served to reinforce these narratives. Yes, Russians have been found to be behind some of the “fake news” spread via social media. But in the UK, for example, tabloids owned by Rupert Murdoch and Jonathan Harmsworth, better known as Lord Rothermere, did much more to sow opposition to the European Union before the Brexit vote.

History, too, has played a role. The Euroskepticism of Eastern Europe’s “illiberal democracies” reflects deep-seated religious and authoritarian traditions, which have impeded these societies’ internalization of the EU’s post-modern culture of secular tolerance and universal values. Poland’s combination of fierce anti-Russian sentiment and extreme religious nationalism illustrates this dynamic.

The fact is that the West is beset by deep social inequalities, reinforced in recent decades by poorly managed globalization. At the same time, its political establishment has become increasingly disconnected from the public, much as it did in interwar Europe—a development that fueled the rise of fascism and populist authoritarianism. This dynamic is particularly apparent in the EU, where many decisions are in the hands of a distant and unaccountable bureaucracy lacking in sufficient democratic legitimacy.

Russia does not pose an existential threat to Western democracy. The Soviet Union represented a far more formidable challenge, and it ended up collapsing under the weight of its own economic failure. Russia’s internal problems—not just economic stagnation, but also demographic decline—are of a similar scale.

But this does not mean that Western democracy is safe. To protect it, Western leaders must confront their own shortcomings. That means upgrading institutions, improving democratic accountability, reducing economic and social inequality, and striving to ensure that globalization works for all.

Hollywood, Telugu movies pose threat to Bollywood’s reign at home and away

Nepal records 845 recoveries, 136 new cases and one death on Saturday
21 hours ago