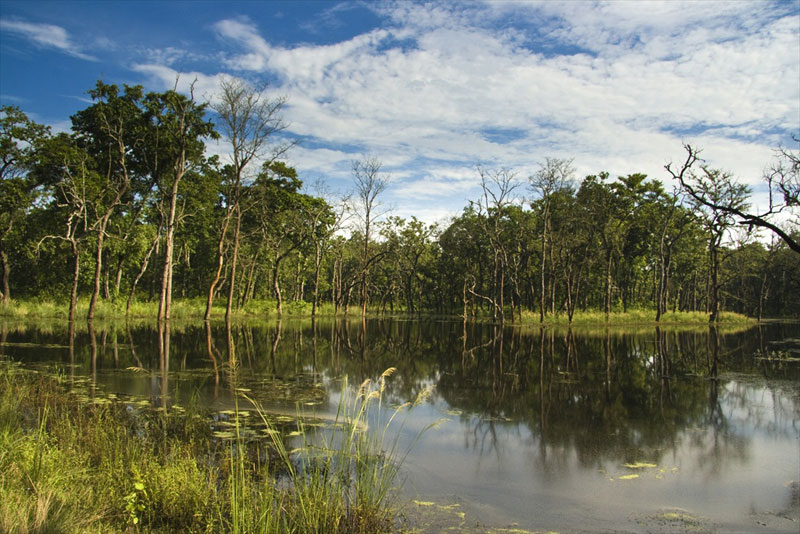 RATNANAGAR, Mar 28: Local conservationists were joined by domestic as well as foreign tourists to clean up the protected zone in and around Sauraha of Ratnanagar, Chitwan.

Solid waste in the Dhungrekhola area, which falls under the buffer zone of Chitwan National Park, was cleaned up on Tuesday. Tourists from various districts in Nepal as well from Germany, England, France and the US join the noble act.

Stating that waste management was essential to maintain the nature and save the ecology, Aana from Germany expressed happiness over being able to join the cleaning campaign.

Waste collection began a week ago and so far more than four tractor-loads of solid waste has been collected and managed, according to conservationist Shir Lal Pariyar. Pariyar is also the proprietor of the Hotel Parkside.

A group of teachers and students from Victor Hugo Manjushree School in Budanilakantha, Kathmandu, who were on an educational tour, also joined the campaign. RSS

Sauraha to be more eco-friendly for VNY 2020